Disclaimer: This is not a sponsored content. It’s really quite cool nevertheless.

A few weeks back two of our writers participated in an event where we get the chance to be vehicle examiners for a day. While a job title like ‘vehicle examiner’ may just zoom past our understanding, it’s basically a person who looks at cars and trucks and backhoes and tell you what’s wrong with them. What kind of company holds events like that? Well, we’ll give you three guesses… Yes. It’s the Pusat Pemeriksaan Kenderaan Berkomputer (Computerized Vehicle Examination Center), or PUSPAKOM for short. We went for the event on a nice sunny Saturday, and it kicked off with a presentation of what PUSPAKOM is and what they do, and a short briefing on their inspection process.

We were then taken to see the inspection lines for ourselves, where gigantic trucks passed their inspection lines that are so compact and optimized that they can check various specifications in half an hour or less. And after oohing and aahing at the various gadgets and specialized equipment, one of our writers got lucky and got his car checked for free. Yay! “According to my own mechanic, my car is driveable, so it’s road-worthy but it just makes an annoying sound lah.” – Uihua, Cilisos.

Since its established in 1994, PUSPAKOM is the only private company in Malaysia approved by the gomen to do vehicle inspections. Some may mistake them for the JPJ, but they are actually a private limited company owned by DRB-HICOM, a public company who also owns Proton, POS Malaysia and Bank Muamalat, among other things.

People who bought or sold second-hand cars and bikes might already know this, but they don’t only check commercial vehicles like trucks and buses, but private vehicles as well.

While PUSPAKOM is usually known for checking commercial vehicles like buses and taxis and trucks, they actually can check any motorized vehicle you’d ever care to ask them to check. This includes a voluntary inspection for your own private vehicles, like cars, vans, motorbikes, or even a tractor. Granted, there’s not much to gain by sending a motorbike to be checked (they’ll only check like ownership and legal stuff), but sending your car to them for RM50 can be really convenient. That RM50 tag is for a full check that includes your brakes, whether your suspension is still good, whether your alignment is still ok, how likely is your car to slip sideways on the road, and whether you have cracked bearings, among other things. You can also check exactly what level of tint the auto accessory shop gave your windows to avoid uncomfortable chats with the JPJ later on. And just like a fast-food restaurant, you can ask for a particular inspection, like for just the suspensions, a la carte for RM15. 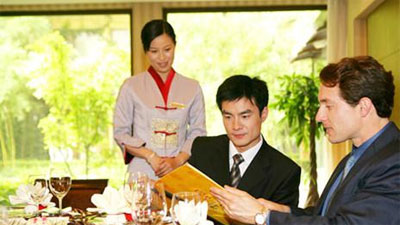 “I’ll start with the emissions test, with a side of a tire test later.” Source

Contrary to popular belief, PUSPAKOM does not have a repairing service. They are focused solely on inspection, so with no underlying reason to fail your vehicle, you can be sure that their inspection is impartial. This is especially useful if you suspect there’s something wrong with your car, yet have trust issues and are scared of going to a workshop to have it checked. And as one of our writers have been told, unlike the JPJ, they are not allowed to arrest or confiscate your vehicle, so there’s no need to worry about a surprise saman during checking.

But sometimes, you legally HAVE to check. 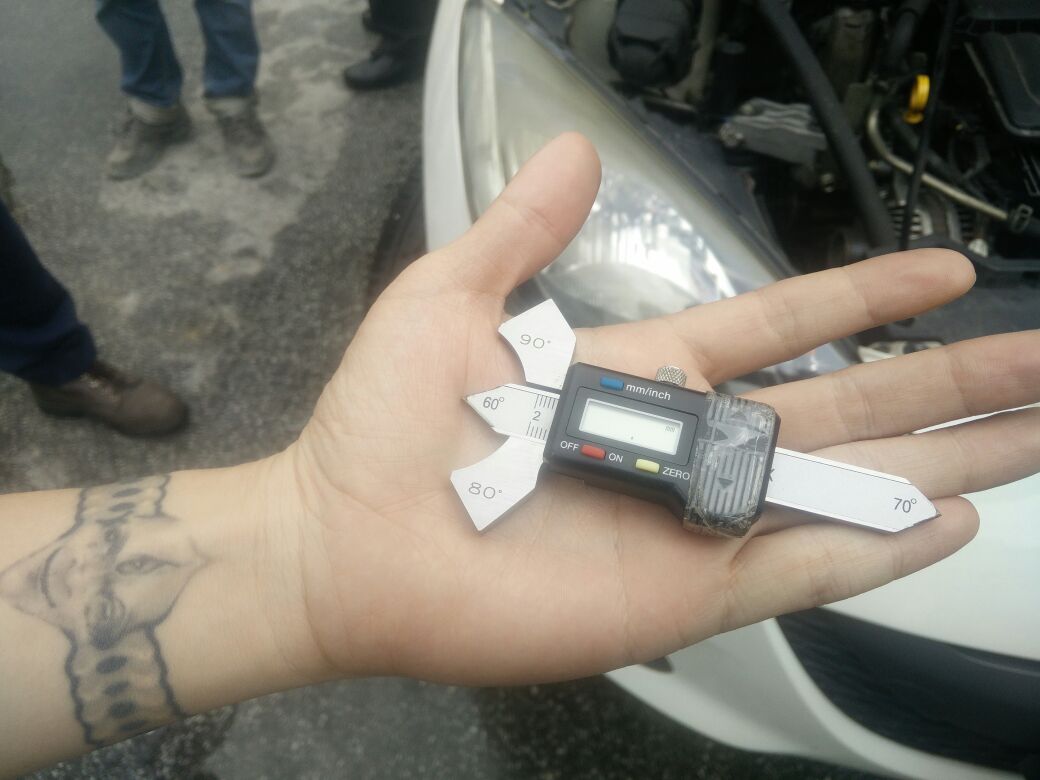 The voluntary checking is useful for when you’re buying a second-hand car or just wanted to see if there’s anything wrong with your car, but some checks are mandatory and required by law. On the carmakers’ end, any imported vehicle that is assembled outside of Malaysia will have to go through an inspection before they can be sold in Malaysia. But on the consumer’s end, there are three situations where you have to go to PUSPAKOM and perform an inspection.

One of them is when a vehicle changes hands legally, like when you’re selling your car, donating it or simply giving it away. It’s not as thorough as the voluntary inspection, but it checks whether the car’s body and the engine match. It also makes sure that the car being sold is not a cut-and-join car, or a kereta potong. In this way, it ensures that the car buyers don’t end up buying a potentially modified car, so you can feel pretty safe getting a car with their approval seal.

The second situation is when you’re applying for a loan to buy a second-hand car through a hire purchase inspection, which is a bit more thorough in the sense that it also checks the physical conditions of the car as well as the identity of the car. The last situation is when you go all Hypertune on your car and modify it to the point where it no longer follows the original factory specifications. While all three of these situations require you to bring along the original vehicle’s registration card, for the voluntary checking there’s no need to bring anything but the car itself. There’s also other types of inspection, so if you’re interested about them you can find out about it by clicking this link, while this link gives a full detailed list of prices for inspections.

We found out where Optimus Prime does part-time.

Other than the efficient inspection line, they’ve got other interesting pieces of machinery lying around, but the most interesting one is probably the Mobile Inspection Unit (MIU), and it does exactly what it name suggests. No, it doesn’t check your hand phones, but it’s basically a traveling PUSPAKOM.

Imagine the inspection lines at a PUSPAKOM being compressed even further, fitted into a box and attached to the side of a truck, and you’ve got yourself an MIU. It can check everything the inspection lines can check, with some help from a few tools. There are even cameras mounted on that platform that checks the condition of a vehicle’s undercarriage, and a shaking device that can test the suspension of each individual tire.

Inside the attached box is a mini computer room manned by vehicle examiners who control the platform, and print out the results after the inspection is done. The power to move the components are generated by an attached diesel-powered generator, and it can inspect somewhere between 40 to 100 vehicles on each visit. A smaller version is called a Light Mobile Unit (LMU), and it looks something like this:

It’s… an inspection unit carried around by a minivan. But it can still pretty much do what the bigger one can do, except that it can only handle vehicles up to 5 tonnes. An even smaller version is called the Premier Mobile Inspection Unit, and it’s a van bringing equipment and examiners over to your place. It doesn’t really check your tires or brakes, as it’s only for special kinds of inspections such as auction inspections or owner transfer inspections, but it beats having to drive over to a PUSPAKOM just to check whether your chassis number and your engine number match.

All of these units can be called to your doorstep for an extra fee ranging from RM40 to RM100 per vehicle, or you can wait around for the festive seasons where they sometimes organize free vehicle inspections for private vehicles as a part of their efforts to promote vehicle safety. Each year, about 3000 private vehicle owners received free inspections as part of their Hari Raya and Chinese New Year inspection campaigns. Sweet!

Wait… if PUSPAKOM is doing such a good job, why do we still have decrepit buses and trucks on the road?

Once we found out that PUSPAKOM is the one responsible for checking commercial vehicles and allowing them to renew their road taxes, the immediate question we can think of is why are some lorries that don’t look like they could pass the inspection still on the road? Like the really big, old, slow lorries that spews pure black smoke. Shouldn’t they fail the inspection and not get their road taxes renewed? Or are they illegal?

There are several reasons to this. Every commercial vehicle have to renew their road taxes twice a year, as opposed to the normal once a year for private vehicles. If they failed to pass the inspection, they won’t get their road taxes renewed. For commercial vehicles that travel a lot every day, many things could happen to it within the space of six months, so they may have passed the inspection, but without proper maintenance it’s going to fall apart before the next inspection.

The second reason is vehicle owners who value money over safety. The way that they work is that right before inspection, they will swap in good parts into an old vehicle going for inspection, pass it with flying colors and then swap the good parts out again as soon as the vehicle is back in the garage. In this way, they can save money on repairs as long as they have one set of good parts. And with today’s technology, where you can swap parts in a matter of minutes, it’s not even hard to cheat during inspections.