Raya is NEVER just a two-day celebration. The excitement starts all the way from Ramadan with all its glorious Param food (that’s Pasar Ramadan ye, bukan Parameswara). Then when Syawal month begins, really raya sampai sebulan! But with all that great celebration… sure comes great expenditure, right?

So the question we had in our heads was… how do Malaysians spend during raya season? To figure this out, we partnered up with 11street to ask Malaysian consumers a set of questions about their raya spending — from how much money they slipped into duit raya packets, right down to how do they decide on the color of the curtain…

So before we present you our findings, here’s a few things you might want to know about the 2,162 people who took the survey:

Well that’s about it, really. Other profiles are pretty standard across the board. For now, let’s start with the juicy juicy findings…

1. Rich Malaysians dem generous with duit raya for parents and gramps… but kids all RM 10 only

While majority of Malaysians who earn RM2K to RM10K give their parents RM100-RM150, the riches are stepping up their game with the majority of people who earn above RM10K giving RM500.

However, almost EVERYONE seems to agree upon on… NOT giving kids more than RM10, as chosen by 95.56% of the respondents. Yes, let those cheeky monkeys learn the value of money the hard way… by making them count one ringgits satu-persatu.

2. Women are shopping online for clothes, men for groceries While shopping online, women are 12.27% more likely than men to shop for clothes, which might explain why 55.94% of women also said that while they are cool with online shopping in general, certain things still need be touched and felt in order to make an informed decision.

Such as… would the top fit? Is the material tahan enough? Correct color anot? It’s SERIOUS BIZNIS ok, Luckily with 11street… there’s a return policy!

And where’s the men? Well, they seems to be stuck at the virtual vegetable section. Compared to women, when online, men are 4.18% more likely to shop for furnishing and decorations and 2.22% more likely to shop for groceries. Basically, everything that doesn’t require them to check for their own waist size before buying. (Or maybe they should, especially for the groceries.)

3. Your raya spending DOUBLES once you reach your 30s Hmm, around RM1K for raya. Malaysians are still pretty modest when even during festivities, it seems 🙂

4. Regardless of age, traditional baju raya is still the best baju raya Baju raya and lagu raya are more similar than we know – they are classic, relevant and NOT suitable for ballroom dancing.

NAH, BACA:
7 things we wish we had learned in Malaysian schools

Which is why across all ages, the majority prefers traditional clothing (baju Melayu, baju kurung, sampin, dan yang sewaktu dengannya) over others. And speaking of baju raya, the majority 66.84% also said it doesn’t matter what color are they wearing as long as it matches with the house!

5. Unmarried couples are more keen with the latest trends Since everybody love their traditional baju raya, interests for modern fashion are mostly low among single and married couple – under 20% for High Street fashion, under 10% for luxury brands and Korean fashion.

Things however is a little different among couples who are in a relationship but not married who shows extra interest in High Street fashion (28.80%), luxury brands (13.60%) and Korean fashion (12.60%) as their baju raya. Such, is the power of puppy love.

6. Very few people are concerned with online security (except kids in their 20s!) 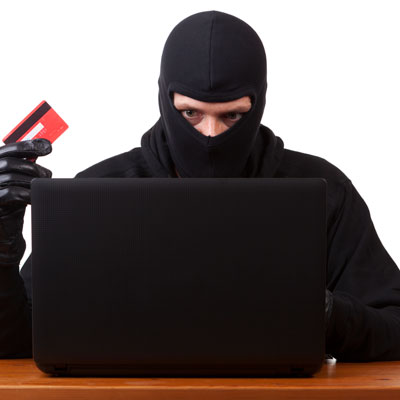 BEWARE. This guy will rob the fashion sense out of you.

People are still largely comfortable going to shopping malls and pasar. But it’s not for the lack of trust in online shopping though, since only 2.02% are concerned about security, and they mostly come from people in their twenties.

7. Most Malaysians don’t make an effort to cut hair before raya (except the mega-rich) You’ve heard of baju raya, kasut raya, and hantu raya. But is there such thing as rambut raya? Well there is, according to the majority 25.93% of above-25K earners who spent more than RM100 for haircut.

As for the majority of others, they prefer not to make any effort for a haircut right before raya. Just shave beard and ketip kuku cukuplah, we guess.

8. Getting married increases your expenses, with or without kids

Whoever thought that getting married means splitting the bill into two might want to rethink it again, cause it seems like almost all expenses increased once you are married, with or without kids. This include the expenses of food, groceries, furniture and duit raya. For a holiday that most people have been looking forward to for weeks (some people even bought their tickets 1-2 months beforehand), we’re pretty lax when it comes to planning it. 41.84% of respondents plan their travel back home only 0-3 days in advance. Like a true Malaysian. After all, you’ve already paid so much for those duit kertas, no need to pay more lah for the kertas around them! 82.80% of the respondents opted for free sampul duit raya that you can get pretty much everywhere – from the banks, from your clients, and from your clients’ banks.

You can even ask your Chinese colleague for extra ang-pows envelope that they didn’t use last year because they decided to get married AFTER the CNY.

11. Guess which state is the most financially responsible? 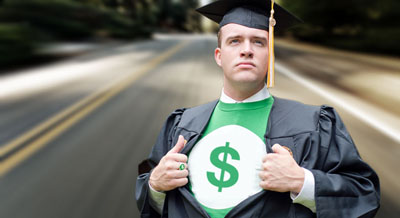 Now, time for some state-based trivia! Based on our survey, we found out that:

Of course, with cost of living going up, we understand it might not be so easy for Malaysians to save…

And so the easiest way to save money is to…. …find the best deal available on 11street! Check out their Raya Sale for additional coupons that you can redeem while shopping.