Also, this article is safe for work, but some of the links are not!

If you haven’t already seen the article in The Star about our countrymen on the east coast being Malaysia’s champions of self-service, here it is:

So without beating around the bush: 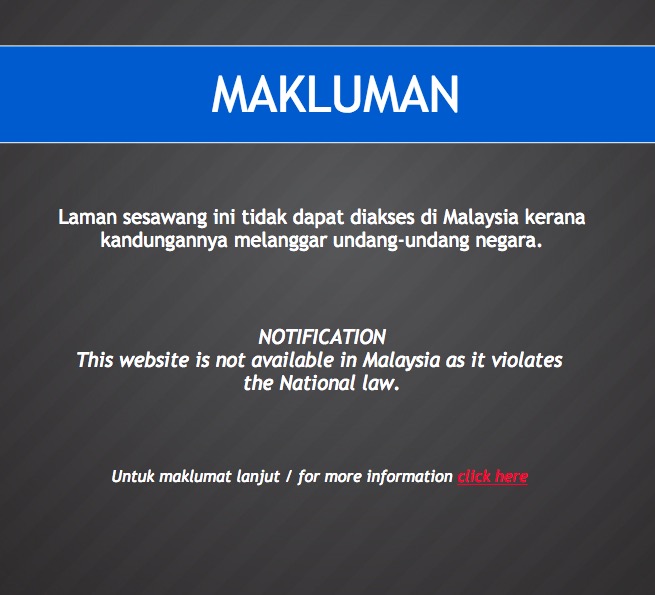 But as to why this happens, we don’t know for sure although what we do know is that you’ve probably stopped reading this and gone to check your “internet freedom.” 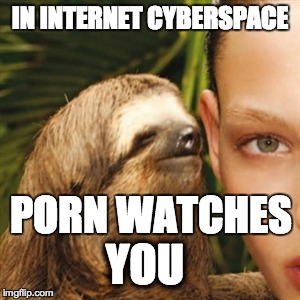 Despite all the precautions you might take – locking the doors, using headphones, etc – someone is still watching you, and even worse, taking notes on what you search for and click on to tambah perencah to your Mamee Monster.

NAH, BACA:
These Malaysian researchers came up with a coconut-based armor, and it actually works Oh, on the bright side, all this data is anonymous so it’s all good we suppose. You can check out all this hot, sexy data at Pornhub’s Insights page (NSFW).

These numbers are flawed!

Okay so you just caught us with our pants down. For one thing, the stats are by city and not state. Also, we are only looking at rape cases and disregarding cases of incest, domestic abuse, and outraging of modesty.

Eh… well, this might also not be completely true either.

They spend more time waiting for the videos to load