Slightly over a year ago, a series of events now dubbed as the Sheraton move took place and shook the Malaysian political sphere, which ended with us having a new, totally legit government. Nowadays, most people probably remember the Sheraton move for one thing: party hopping (or lompat parti if you’re cool like us). But hey, party hopping’s no big deal, right? We can just vote em out’ and get the government we want the next time the General Elections roll around. Thing is: while the Sheraton move is the newest and most prominent instance of politicians defecting to the winning side, there’s no guarantee it won’t happen again. You can vote someone from a party you want in, but they might just lompat to another. These guys are giving frogs a bad name.

We approached Thomas Fann, the chairman of BERSIH to have a chat about this issue, and here’s what he had to say about how politicians can seemingly change parties at a snap of their fingers:

…is it any wonder that people are losing faith in the political system and our elections? The danger is that they don’t bother to vote or they will vote for anyone that promises them the sky and the moon and then get nothing like what they hoped for. What is missing are laws that stop or deter them from hopping… If we don’t fix the loopholes in our law, these kataks will keep lompating through the holes and we will have Sheraton Move 2.0, 3.0… infinity!

Are there ways, then, to deter party hopping? Sure there are. One way to discourage party hopping is to empower the voters by implementing recall elections. Many of you guys might not have heard of recall elections since it’s not a thing here in Malaysia (yet) so we’re gonna go ahead and explain what it is before we go into the finer details of the procedure.

What’s a recall election? Is it related to Total Recall?

No, unfortunately, recall elections have nothing to do with Total Recall. Decent movie though. Basically, a recall election is a special election for voters to remove an elected official before the official term has ended.

YB Jake Lim is the MP for the Teratai constituency, but the constituency wants him out because he switched parties from the Pink Pony Party to the Useless Uncles Union. The people don’t like that, but it’s not time for the General Elections yet, so what can the people do? An official can come into the crosshairs of their constituency not just for party hopping – it can be because of a crime they committed, a scandal or even sheer incompetence. Here’s what Thomas had to say about how recall elections can benefit our rakyat: 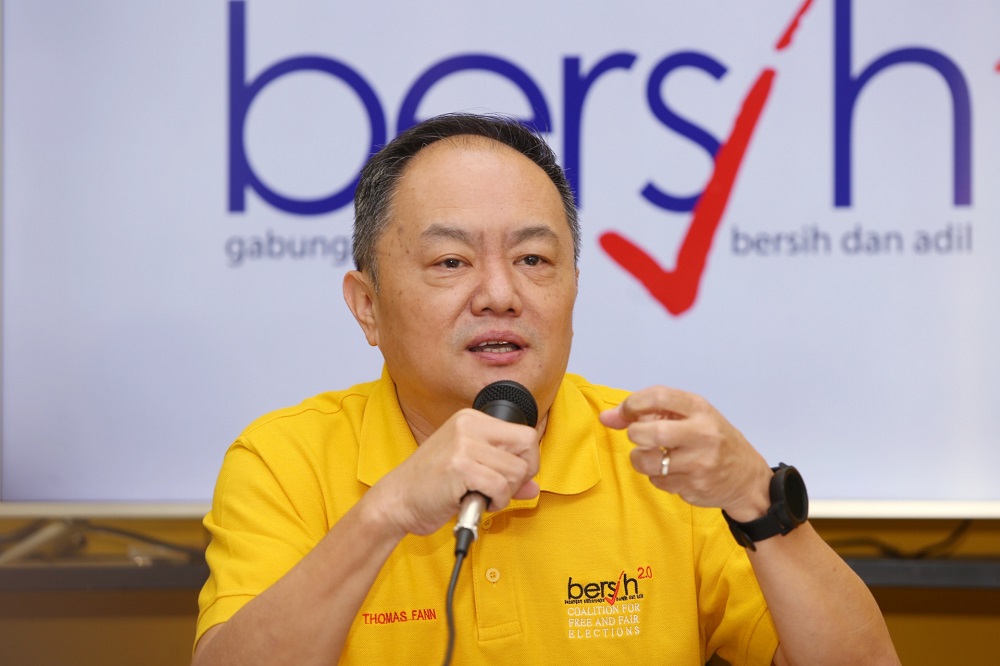 With recall elections in place, voters are presented with the continued opportunity to make a democratic decision about who governs them, since they don’t have to play the waiting game. This can also be an incentive for elected officials to stay on the straight and narrow lest they be the target of a recall.

As with everything, recall elections aren’t perfect. They come with a healthy dose of downsides…

Recall elections can be abused… if not implemented correctly

Like Uncle Ben said, with great power comes great responsibility. Recall elections have to be established properly with safeguards in place. Here’s what Thomas has to say about the pitfalls of poorly regulated recall elections:

If we don’t set the grounds to initiate a recall election clearly, it can be abused. Your political enemies can keep petitioning and triggering recall elections simply because they don’t like your face. 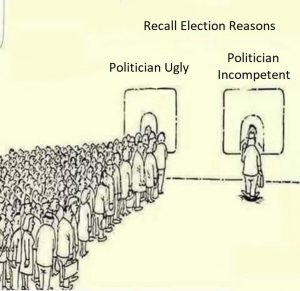 Let’s try to get a handsome MP this time round, okay?

If the bar is too high for the rakyat to pull off a recall election, then it might as well not be there but if the bar is too low, a recall can be called just because someone doesn’t like how a politician dresses or something. BERSIH recommends that the rakyat can start a petition for a recall for only three reasons:

How’s the system gonna work in Malaysia? BERSIH has some ideas. Before you go ‘oh no, BERSIH’s tryna propose something crazy again’, let’s hear them out. According to Thomas, we can take some pointers from Taiwan. In fact, BERSIH’s proposed parameters for carrying out a recall election share similarities with what Taiwan has.

How does Taiwan do their recall elections?

The city of Kaohsiung, Taiwan, recently had a successful recall of their then-Mayor, Han Kuo-yu in 2020. Han had won the mayoral election for the city in 2018, and instead of making good on his campaign promises, he gave Kaohsiung a big ol’ middle finger and started campaigning for the 2020 Taiwanese presidential election a mere 6 months later (breaking political promises… hey, this sounds familiar). The citizens of Kaohsiung were justifiably upset, and a petition was started in 2019 to get him out of office via a recall. The number of votes for Han to be recalled ended up being higher than the number of votes that got him in. I mean, c’mon, taking a leave to campaign for presidency only after 6 months as mayor?

Here’s what a (very) simplified version of their recall process looks like:

Say the official gets yeeted off their seat as a result of the recall election, another by-election will take place to choose his or her replacement. No, recall elections aren’t without its shortcomings. Aside from the issues we’ve highlighted above, recall elections take substantial resources – time, money and effort. But yes, it is a potential solution to our lompat katak problem.

If you wanna know more about recall elections, check out BERSIH’s event!

BERSIH has an upcoming event on 23 June at 9pm on Clubhouse (which is next Wednesday, at the time of publishing) which aims to spread awareness about recall elections, gain public support and political buy-ins PLUS y’all will get a taste of how an e-voting system might work for our General Elections. If you wanna support them, or if you don’t trust them and you wanna challenge them with questions, hop onto Clubhouse on Monday evening and fire away! Oh yeah, for those who don’t have the app yet, you can get in for your iPhone here, or your Android device here. 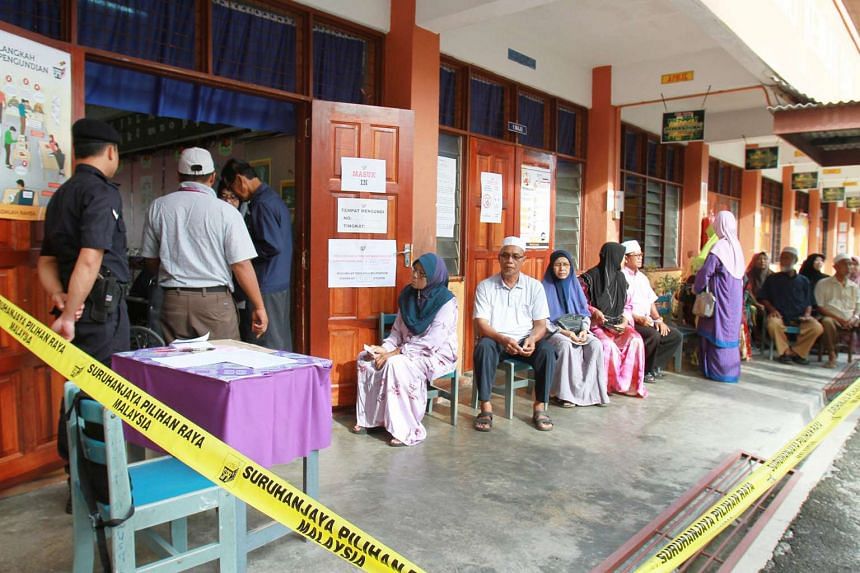 Remember, your vote has power and IS your power! Img by the Straits Times.

Despite how jaded the rakyat have become, Thomas has some uplifting words for everyone:

Don’t give up on this country, don’t give up your votes. The system is not perfect yet but we keep pushing until it gets better and better because the country is ours and at the end of the day, our vote is supreme.

Whether you someone who wants vote in the government you want, or you’re sick of the system and don’t even feel like voting any more, it’s best to push for a move that will secure your vote, and put the power back in the hands of the people.