The Japanese occupation might have been one of the darkest times in Malaya. You may have heard countless stories on how the people in Malaya were gruesomely tortured causing not only hundreds of thousands of deaths but also scarring those who survived.

Despite the horrific event, it seems as though Malaysia and Japan are now best buddies while some countries like South Korea are still asking for compensation. Wah, don’t the local survivors or families of the victims of the occupation want justice for what the Japanese soldiers did back then?

We’ve previously written about the Japan-Malaysia relationship after World War 2. And, yes, the article did mention that the Malaysian govt didn’t want money or compensation for the damages caused during the occupation because the PM at that time, Tunku Abdul Rahman said… Unedited image from By Harry Pot / Anefo from Wikipedia

After WW2, Japan compensated Malaya with machinery and ships

1945 marked the end of World War 2 and also the year Japan retreated from Malaya. This also meant that the British govt made its comeback to Malaya.

You see, out of the many things that will happen after a war is the war reparations. For example, this happens when war victors request compensation payment from the vanquished to the victors. The payment can come in various forms like money, goods, or, in some cases, land, and is often intended for fixing damages and injuries caused by war. This was why, in late 1946, the British authorities in Malaya and Singapore set up a War Damage Claims Commissions together. They aimed to gather information on the total loss suffered by Malaya to claim from Japan.

The British took about three years from 1947 to 1950 to gather this information and do the MAT-MATIK before coming up with a total claim worth a whopping USD67.25 million.

And the Japanese govt actually compensated accordingly in the form of warships, factory plants, machinery, and equipment. But here’s the catch – Britain cannot simply take everything from Japan and give it to Malaya (even if it intended to). That’s because Britain was part of the Allied Powers of WW2, an alliance between the US, Soviet Union, Britain, and China to defeat the likes of Nazi Germany, Japan, and Italy. So, Britain had to discuss the allotment of Japan’s property among these countries.

The result of it? Britain received…

And out of those, Malaya was supposedly given a reparation worth USD85.7 million in the forms of…

Britain promised Malaya $60 million USD and a warship. We got the warship.

Instead of giving the Malayans what they requested, Britain ended up only giving one warship to the Malayan Royal Naval Volunteer Reserve as its headquarters ship. The remaining assets and money received by Britain from selling the machines and scrapped warships, for instance, were used for ‘colonial management’ purposes.

However, it’s unclear whether this ‘colonial management’ has ever benefited the Malayan people. ¯\_(ツ)_/¯ Here’s a clearer picture of how much reparation was left for Malaya.

The usage of the money for colonial management can partly be seen when the British authorities set up a War Damage Fund under a scheme that was tabled in the Federal and Singapore Legislative Council. The British authorities used this fund to control where the reparation money would go (mainly to British tin mining and rubber planting companies).

Dah la they didn’t get the money, it seems like the Malayan people (read: taxpayers), among many other parties, were funding this as well! The British authorities apparently forced taxpayers to contribute to the fund through the War Risks (Goods) Insurance Fund.

If you were to look closely at the deets of the fund, you’ll notice how the Japanese reparation had decreased from USD85.7 million to USD60 million. This was actually outta Britain’s control as it was decided by the US.

And oh boi, did it get worse.

To save Japan, the US denied ALL of Malaya’s claims

After WW2 ended, Japan and the Allied Powers signed a peace treaty known as the Treaty of San Francisco or Treaty of Peace with Japan. This treaty marked the end of Japan’s imperial power besides stating the compensation Japan had to make to Allied countries. The Treaty of San Francisco. Img from The Asia Pacific Journal

Now you may be wondering how this affected Malaya in anyways? For one, the Malayans in Singapore were dissatisfied because there were no Malayan representatives present in the treaty although they requested the British authorities for it.

So, when there were no Malayan representatives, the Malayan people had no say in the reparations that were allocated to them. And, in a way, they kinda knew that they won’t be getting much anyways.

What they didn’t expect, though, was to get NOTHING. At. All!! This is because the US was the only country to have a say on the reparations.

The US decided to stop all reparations from Japan – this includes the USD60 million and 319 shipments of machinery and equipment to Malaya – to save Japan and its economy. And when Britain tried to request reparations in the form of gold bullion and Japanese assets, the US said… 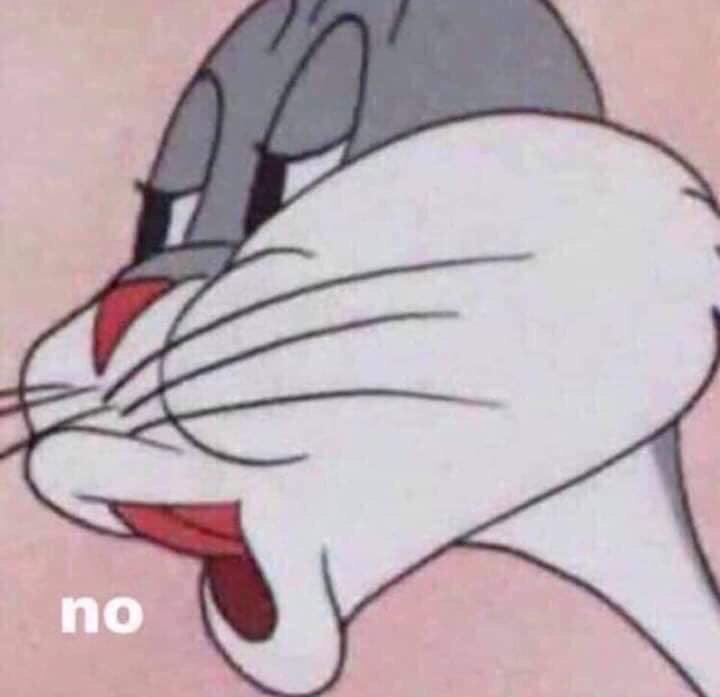 So, at the end of the day, Malaya only received a warship… and that’s about that. This may be why…

Despite having to move on from the Japanese occupation empty-handed, Malaysia eventually got some compensation from Japan la in the 60s. Although the Malaysian govt at that time didn’t want any Yens from Japan, Japan did give Malaysia and Singapore RM25 million each.

However, NONE of the victim’s families apparently received the compensation money. This may be why, in 1992, Soon Kian Seng represented 238 families in Negeri Sembilan to seek compensation worth USD200 million and a memorial from the Japanese govt. Singapore has a memorial for the victims of the Japanese occupation. Img from Asia Society

Soon wasn’t the only one to bring up this issue. A few years later in 2013, the then PAS working committee member Datuk Seri Nizar Jamaluddin also claimed that Japan never paid RM207 billion of compensation to the Malaysian govt for victims of the Death Railway.

Sadly, it doesn’t seem like the victims’ families could do anything about this because, as far as the Japanese govt concerns, it paid whatever amount of compensation requested by Britain or the Malaysian govt that was representing the families. And whatever happened to the money after it went to the hands of Britain and the Malaysian govt was out of the Japanese govt’s (or even the victim’s families) control.