Once again, we turned to our dear CILISOS readers to submit entries for a contest, and ONCE AGAIN, you guys did not disappoint. From Lord of the Rings to the Angel TV series, it’s obvious that our fan base is like super diverse, k? This time around, big props go to the SAMSUNG GALAXY LIFE app, who sponsored 100 Starlight Cinema ticks to give away to the winners so we didn’t have to pay any of you ourselves unlike our last contest.

SO OBVIOUSLY, if y’all are Samsung users and wanna grab some awesome discounts, just click on the link above or the picture on the right to download the Android app immediately. Of course, if you’re not Samsung users then faster go and buy one la (tenkiu tenkiu)!

And if y’all just wanna laugh your nuts off, then just scroll down 🙂

* Just to be clear, some of these submissions are not the actual screencaps (cos y’know, you’re not supposed to bring a camera into a cinema, you bad boy.), but mockups done by us. Yes, it’s super hard to believe, but we got this from a few people… so it seems to be true. Whoever did the sarikata for this one, should NOT get on the boat. Courtesy (first) of Jesslyn Ng.

So apparently, only half courtesy goes to Jesslyn, cos the original photo came from Mr. Tony Teh over at Colourless Opinions. And apparrentparently, the film was actually BANNED so this baby is all down to Talented Tony’s Photoshop skillz, which are obviously way better than ours.

BTW Jesslyn, this means that since he took the original photo, you should at least give half the tickets to Tony, k?

Bahasa Malaysia is often accused as an inefficient language, but here it seems to make things a heckuva lot simpler than the orang puteh from Hollywood. Just ask Azuan Yazdani. 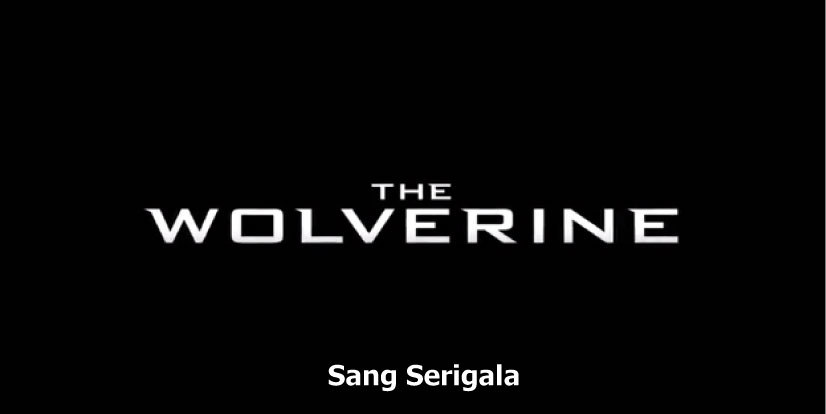 This is actually kinda right, except that a Wolverine looks more like a cat than a wolf, AND it makes Hugh Jackman change in our heads into a fluffy TV Pendidikan manimal. Sorta like this… 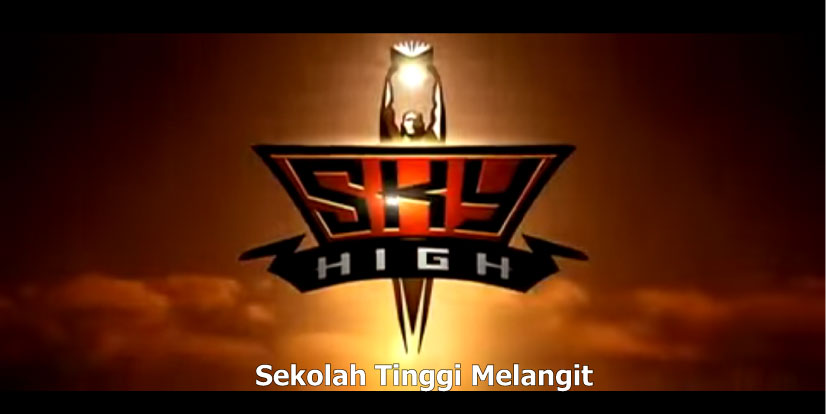 Poor translators. Even when they do a decent job, it’s somehow funny. Y U bully them Neo Ming Yi ? 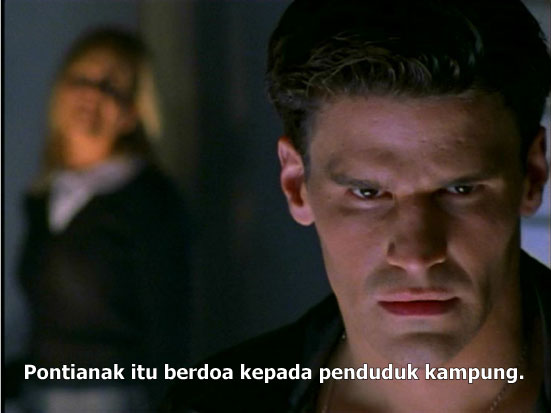 English is such a beautiful language, that even swapping an A for an E can make ALL the difference. Takpe la 🙂 From Odin Chan. Thanks to Seth Tan for this one. And thanks to the translator as well, for putting some serious effort into localising for our eudiences.

We’re not sure if this is the exact moment from the movie, but it could just as well be the guys over at Iris who recently lost the contract of selling MyKads at RM20 a pop to Datasonic. Thanks Ching! 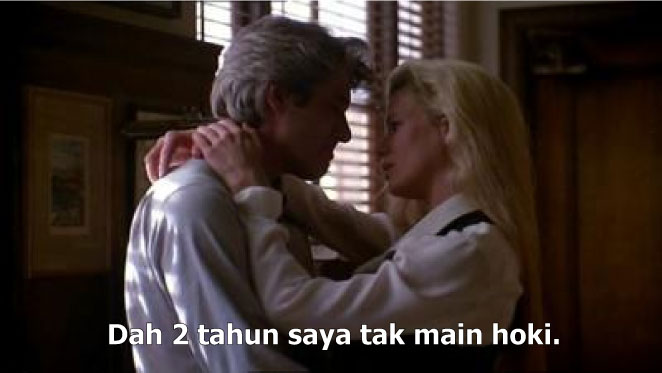 This one needs a bit of explaining. Playing hooky is an American term best translated into Ponteng-ing. Yes, it’s entirely possible that Richard Gere was pontenging from his bi-annual Hockey session, but we think the chances are quite slim. Thanks Ching Li! In this climactic battle at the end of the end of a VERY VERY long trilogy, Gandalf is holding a siege and asks the troops to not aim at the towers, but at the Trolls. This clip actually has its own meme and is used when people are trolling comments. But once again, our Malaysian translators have done us proud and brought it to the next level.

Quite scary, seeing as how half the Fellowship are quite short.

A few people submitted this same entry, but Manisha was the first to the gates. Well, TECHNICALLY, that is a bone fragment of some sort, but still…Thank all the same, Sharaz. 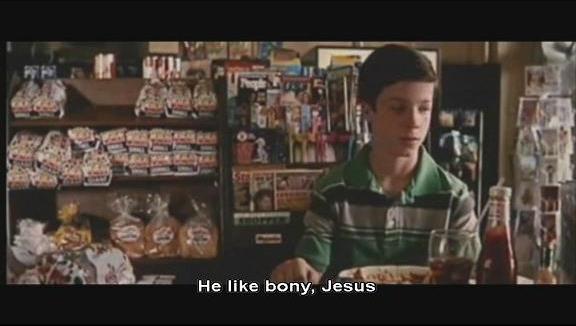 One of those horrible Chinese subs we find on blue disc DVDs sometimes. This racy one is courtesy of Melvin J (Piracy is not cool!). Having said that tho, these subtitles almost wanna make us buy the movie again just to shed some new light on em. 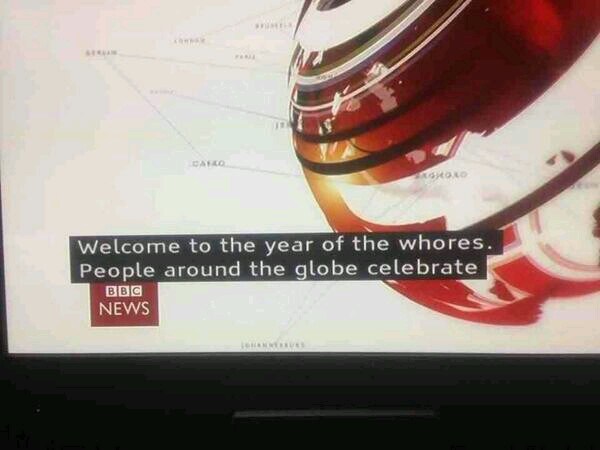 Gosh knows who does their subtitles, but this one definitely worth celebrating 🙂 Thanks Christina L

And thanks to everyone else who participated in this contest! We’ll be having another one real soon in our LIFE IN MALAYSIA series. Until then, if you have any suggestions about what contests you’d like to see on CILISOS, drop us a line HERE!