Once again, a political crisis reared its head in Malaysia, this time in Malacca. In case you missed the boat on what happened, the Malacca State Assembly had to be dissolved in early October after four Malacca assemblymen – 2 from BN, 1 from Bersatu, and 1 independent – withdrew their support for Malacca’s Chief Minister.

Politicians when they get bored of the current gomen. Gif from Tenor.

This naturally spelled a state election, and the drama so far had been vicious. But the only drama we’re interested in today is one that concerns Syed Saddiq’s party, MUDA (Malaysian United Democracy Alliance). Apparently, MUDA dropped out of the election, causing many to scratch their heads in bewilderment. To gain a deeper understanding of this tea, SOSCILI spoke to some political observers, and the first thing they asked about is why MUDA dropped out…

Did MUDA really withdraw because of their integrity?

Some were shook by MUDA’s decision to sit Malacca’s election out, as MUDA was said to be capable of shaking the nation’s political arena by changing the culture of ‘old’ politics. However, according to party president Syed Saddiq, MUDA will neither contest in the elections nor support Pakatan Harapan’s campaign because MUDA don’t do unprincipled politics. Citing Pakatan’s decision to field the two BN politicians who caused the election in the first place, MUDA had decided to sit this election out and focus on the upcoming GE15 instead.

“Muda rejects the politics of frogs, Muda rejects undignified politics, Muda rejects this politics with no principles that ultimately burden the people, causing more than RM42 million to be spent this state election especially during a pandemic.’’ – Syed Saddiq, as quoted by the Malay Mail.

However, some of the political observers SOSCILI spoke to felt that MUDA’s decision may not simply due to integrity. Syazmir Hariz Noorazalan, AMANAH Nasional’s Bureau of Education and Societal Transformation AJK, pointed out that MUDA wasn’t even a component party in Pakatan, and the decision was made after they failed to get a seat to contest in the elections.

“MUDA wasn’t even a component party in PH. PH had already allocated the seats fairly to all component parties, but there might not be enough communication between MUDA and PH resulting in no seats allocated to MUDA…

“Why did the ‘katak’ issue only came up after PH didn’t allocate them a seat? This statement by MUDA can be seen as a move to safeguard themselves after failing to negotiate (to get seats) with PH,” – Syazmir Hariz Noorazlan, translated from SOSCILI. 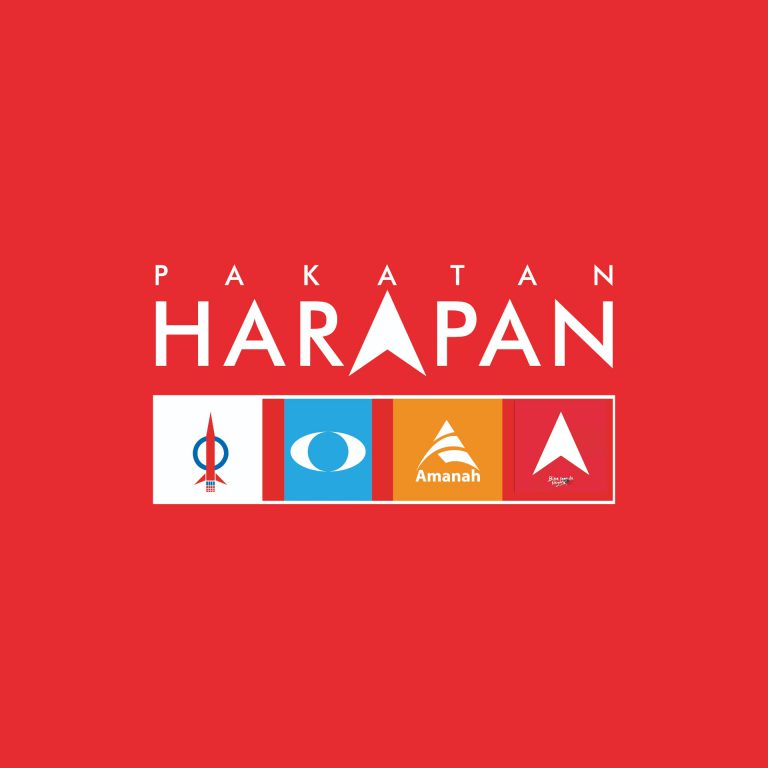 A look at comments from other political observers have shown that many felt MUDA’s participation won’t do any good anyways: they have yet to be registered, they have no following in the state, and they’ll just likely to split votes instead of winning, to name a few reasons. Still, Ismail Hashim, lecturer of Media Communications at University Selangor, felt that MUDA’s reason to withdraw isn’t a very good one, because what would they do if cases of ‘katak’ happen again during the General Elections?

“If they have that kind of stance, it’s their decision. MUDA is also a new party, and they are also hoping that the youth would support them. But there have been candidates from Pakatan Harapan Component parties that are very young, so where will they stand now?” – Ismail Hashim, translated from SOSCILI.

And hey, speaking of which…

The youngest candidate now is still a university student Perhaps surprisingly, the most muda candidate in Malacca’s elections isn’t from MUDA. Parti Keadilan Rakyat (PKR) had listed a 21-year-old Farzana Hayani Mohd Nasir as their candidate in DUN Sungai Rambai (N28). A student of UiTM, she’s currently doing her bachelors after getting a diploma in Communications and Media Studies at the same institution.

Listing a university student in an election is a very new thing, so much that it had never been done before in Malaysia. Which brings us the question: is PKR ready to accept any possible outcome from doing this? Regardless of the outcome, this decision is a sign that our political landscape is starting to change, little by little.

“It’s an interesting thing to see. This can be seen as a new wave as they (PKR) had the confidence to place a candidate that’s 21 years old and still studying. I think that now, we need to bring forward more young people (as candidates) so that we’d have new perspectives and views,” – Ismail Hashim, translated from SOSCILI.

Syazmir carries the same tone. He felt that this decision will positively impact Malaysia’s political arena in the long run, as it paves the way for more young politicians to come forward and dominate the new era.

“The political giants we have now have been in the country’s political arena for too long – some of them were in politics since the 1970s and are still contesting today. We need to be open with the transitional process from the old group in politics to the young group,” – Syamil Hariz, translated from SOSCILI.

Choosing young people in politics, particularly among university students, can be a smart move in getting votes from the youth. So PKR’s strategy may seem sound, but they would have to be ready to face the public’s criticism if it fails.

Share this article:
NAH, BACA:
Why Malaysia lost its spot on the UN Human Rights Council to countries like Afghanistan and Pakistan