Last week, we published an article on how a lone Canadian dude named Emil Kaminski managed to take both the mainstream and social media for a ride. If you haven’t read that article yet (which you should), here’s the summary:

Emil Kaminski make post on Facebook, claim be part of stripper group cause earthquake in Sabah. Malaysian many many angry. Media many many report. Emil Kaminsky say he no in Malaysia. Much troll. Very plot twist. So wow.

So to our pleasant surprise last Sunday, Emil sent us an Email about the article!

Before we head any further though, we understand that emotions are still riding tense over this issue and this article may resurface them, so we’ll do our best to calm you down by putting in cute animal picture “rest stops” so you can stare at their calming cuteness for a bit before moving on. So what did Emil say??

I just randomly came across your article about the whole Malaysia trolling episode and I must tell you I really enjoyed the style and your attention to detail.  You are one of 3 (three!) people in the world that seemed to actually do their homework. I was contacted by a Wall Street Journal guy who immediately suspected that the whole thing was a setup, but nevertheless did an interview just because it was funny, and CNN folks had a strong feeling that this was not for real, so they bombarded me with the right questions.

An incompetent journalist from Canada (I think it was Globe and Mail, but unsure) contacted me, but due to the time difference I didn’t reply to her some 8-9 hours later.  Her reply was “sorry, deadline, I already submitted the article”… And she did, by simply parroting everyone else. What’s the point of media if they do this?  I was making fake “press releases” from Air Asia and even the “UN”, and they gobbled it all up.

Would you believe that my original intent had nothing to do with trolling, or Malaysia?  I simply had a go at that incompetent t**d of a politician you guys have in office… But then when it all spun out of control, I thought might as well have some fun with a social psychology experiment of sorts.

Best part, some people STILL didn’t get the memo, and I am getting hilarious messages calling me a murderer, because of my nakedness on Kinabalu.  I know this is low hanging fruit, but how can you not take the piss out of that?

Anywho, I am glad I stumbled upon your article, it gave me a chuckle.

All the best, have a nice day!

We’re not posting this because we’re trying to give ourselves a pat on the back for a job well done, but because it brings up some further points of discussion, some of which have been taking place on Facebook.
Also, because we can sorta see where Emil’s coming from. Why did Emil decide to troll and piss off so many people?

Well, he didn’t quite start out to troll. As he’s mentioned both in his email to us as well as on his social media postings, it started out as a stab at Sabah Tourism Minister Masidi Manjun for blaming the Sabah earthquake on the stripping tourists. Response to that post went so far out of hand that he decided to start trolling as a social experiment of sorts.

But did he have a point though?

First off, it’s just what he does. Emil’s been in hot water before for presenting a negative view of Brunei in one of his YouTube videos, but as he says in his recent article about culture, there’s a good and bad side to any country or culture. Everyone reports the good sides so why shouldn’t the bad be given equal coverage?

Of course we’re referring to this in the general sense and NOT saying that the beliefs of the Kadazandusun are bad. 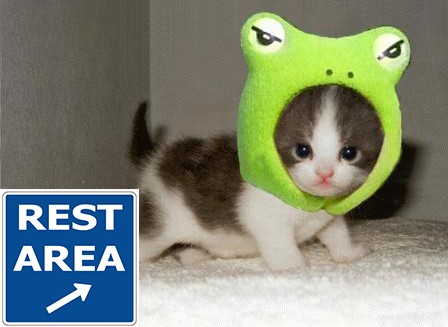 While Emil does contend that what the tourists did was stupid, his beef is with the government people who should know better:

But again, that’s his argument. Many Malaysians out there will disagree with him, and this will be one of those arguments that will never be resolved due to something called cultural relativism. This is based off the idea that ideas of right and wrong are different across cultures because they are a product of that specific society.There’s a story about how the ancient Greeks would cremate their dead while Callatian Indians would eat the bodies of their fathers. When the two cultures crossed paths, each was equally horrified at the other for their “barbaric practices”.

In other words – everyone’s right and everyone’s wrong, why can’t we all just get along?™

Why can’t we all agree to disagree? Yeah sure, we can probably agree that Emil could have found a better way to express his disgruntlement, and there are points in his argument on the cultural thing that we can definitely poke holes in, but why do so many Malaysians insist on name-calling, death threats, and blindly following the rage train in response? How does that resolve anything? Is that the culture that we’re asking outsiders to respect?

Instead, here’s what happens when a civil discussion takes place (also on Emil’s Facebook page). For reference, A is a local Sabahan while B is a foreigner married to a local who happens to agree with Emil. At the end of it, each saw the other’s point of view, nice goodbyes are exchanged, and it ends with nobody’s mak being hijau.

And while we’re on the subject, here’s another thought to consider – without Malaysians sharing his posts and leaving “Mak kau hijau” comments on every.single.post.he’s.made, Emil’s little prank would have just faded into obscurity as a rant from a travel blogger. However, the continued threats (and even turning him into a meme with “Mak kau hijau”) has done nothing but increase his traffic and exposure (pun intended) – it’s like trying to kill a radioactive monster you accidentally created by dropping hydrogen bombs on it, really.

“How can you be so sure that he REALLY WASN’T in Sabah at the time?”

Some of you called us out on it:

In the previous article, we made the statement that the media got taken in based on Emil’s claims without verifying that he was actually there.

Plot hole: We said Emil wasn’t in Sabah based on Emil’s admission that he wasn’t without verifying that he actually wasn’t. What if he’s double-trolling by pretending to be there, generate a lotta fuss, then saying he wasn’t in order to hide the fact that he was there the whole time?

So no, we didn’t check with immigration nor the airlines – but we did compare the Sabah nudist photos with photos of Emil to look for similar body types (there wasn’t), so that counts for something, right?

We also asked Emil about the AirAsia plane ticket that’s been floating around as “proof” that he was in Sabah: Proof found floating on the interwebs. Click for full image.

To which Emil responded with “proof” that placed me in Sabah in 2011.

He also said this:

“I am very much NOT in Sabah, and haven’t been since 2005.  I was in KL on May 2nd.  The ticket, which is very easy to create, was part of the collection of red herrings. … I am honestly surprised that people do not have the ability to tell when something is fake or photoshopped…  If you look at the original ticket (the one you sent) the booking date is wrong.  June 8th was not a Sunday.  A total of 2 people noticed that…” – Emil Kaminski, in email to CILISOS

Yep, the “proof” was planted by Emil himself. Marah tak? 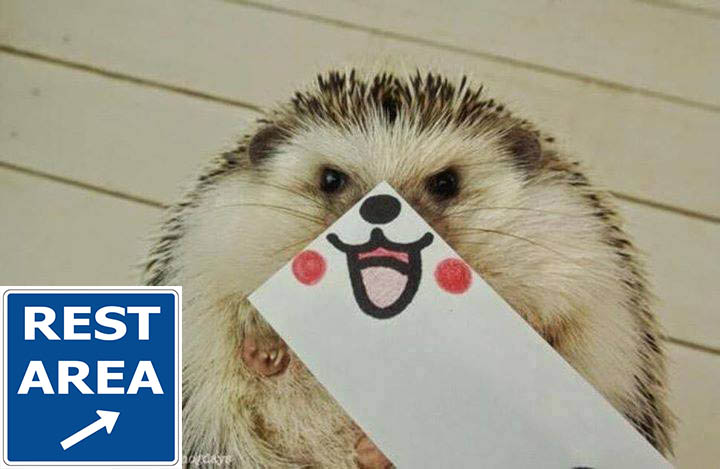