Sooo, looks like it’s happening. Prime Minister Mahiaddin Yasin, after apparently losing his majority in government, has revealed that he is submitting his resignation.

Who comes next is anyone’s guess, but there’s one possibility being thrown around if they can’t find someone else: the Agong could still allow Mahiaddin to remain as PM following his resignation, but as the head of Malaysia’s first-ever minority government. TFW you don’t actually need a majority of Parliament seats to form a government. Image from: AP News

The idea of a minority government in Malaysia has been brought up before; in an interview last year, previous PM Tun Dr. Mahathir voiced opposition to the concept, hence why he stepped down:

So what would need to happen for us to have a minority government, and is it really as problematic as Tun put it? We don’t really know for sure since it’s never happened in Malaysia before, but what we DO have are some real-life examples from the rest of the world…

But first, what exactly is a minority government?

So first up, a minority government isn’t a government made up entirely of Chinese, Indians, Orang Asal, and lain-lains. 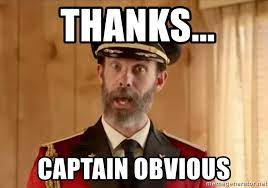 ‘Eh, borrow your seat for a while can ah?’. Image from: The Straits Times

How a country can arrive at this decision differs from country to country, but here, it’s mainly one person who can make that decision, and that’s the Agong. Now, when it comes to selecting a Prime Minister, there are some Constitutional guidelines to help the Agong make a choice. Article 43(2)(a) of the Federal Constitution says that the PM has to be ‘a member of the Dewan Rakyat who is likely to command the confidence of the majority of the members of that House’.

However, while the Constitution is silent on the minority government option, the Agong can, at his own discretion, invite the former PM to offer himself as a leader of a minority government with a CSA. This, according to Dewan Rakyat Deputy Speaker Dato’ Sri Azalina Othman, is an option for when Parliament is ‘hung’ (no party/coalition has an absolute majority), but only when there is no one to defeat the current PM with an absolute majority of their own. Which looks kinda like what’s happening now. The idea of a CSA with the government was also mooted by Syed Saddiq last year, but it was rejected. Image from: NST

It’s also important to know that while the Agong does not normally have the authority to sack a PM, a state of emergency would allow him to do just that, since a royal ordinance during an emergency carries the same weight as a parliamentary vote.

You could probably imagine how that would be problematic considering our past history when it comes to politics. It isn’t a big surprise then, that most Opposition MPs have rejected Mahiaddin’s recent bipartisan cooperation offer. But was Tun Dr. Mahathir correct in saying that minority governments are ineffective? Well, it really depends. Minority governments are pretty common in Western democracies, so we’ve got quite a few examples to draw from…

Here’s a fun fact: up until recently, New Zealand has not had a majority government since 1996, when it introduced Mixed-Member Proportional voting (a system which awards Parliament seats in proportion to the number of popular votes won). So it’s really quite remarkable that Jacinda Ardern was able to become PM of a minority government, and go on to win the country’s first outright majority since 1996. That last line perhaps sums up Ardern’s success as PM of New Zealand in spite of being in charge of a minority government. Although she has encountered her fair share of critics – especially with rising child poverty numbers and her decision to ban offshore oil exploration – she gained popularity in New Zealand  in her management of a mass shooting, raising an infant child while in office, a volcanic eruption, as well as the COVID-19 pandemic; the last of which we can probably all agree, was handled exceptionally well to say the least. 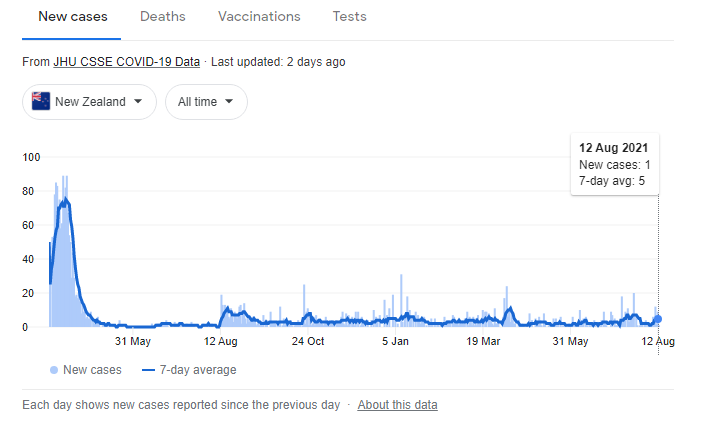 With his boyish good looks and clever PR, Justin Trudeau became the PM of a majority government in 2015, and pushed the image of Canada as a friendly, progressive nation that was open to immigrants. Oh, did we mention that he’s also part Malaysian? However, Canadians soon started losing trust in Trudeau after his policies failed to reflect his squeaky-clean image – most notably the controversial Keystone XL Pipeline which angered indigenous tribes, and his breaking of ethics law by trying to manipulate the Canadian attorney-general into not prosecuting a Montreal construction company accused of paying millions of dollars in bribes to Libyan officials. As a pollster put it:

“Brand Trudeau was squeaky clean and fresh and new and a different kind of politics. And it’s turned out that Brand Trudeau is: ‘Welcome to the new politics, just like the old politics.’” – Shachi Kurl, pollster, Angus Reid Institute ‘New politics’ Trudeau, now with a greying beard. Image from: The Guardian/Reuters

His approval ratings plummeted from 65% in 2016 to 32% in 2019, but he rejected a coalition following a close-shave re-election in 2019, choosing instead to govern from a minority position while working with other parties.

Despite an arguably successful COVID vaccination and recovery plan, he grew frustrated with the lack of support for his policies, even accusing Parliament of being ‘obstructive and toxic to the minority agenda’. And now, with his back to the wall, Trudeau has announced a snap September election two years ahead of schedule to try and win back the majority.

Trudeau now faces a unique problem: without a strong challenger, the vote may be fragmented, leaving him with a minority government yet again.

The Ugly: UK’s Theresa May

Theresa May is perhaps the prime example to back up Tun’s claim that minority governments cannot get things done. It could also be argued that she shot herself in the foot, but we’ll leave that to you to decide.

After the people of Britain voted for Brexit, pro-EU PM David Cameron resigned, leaving the hot seat of PM to Theresa May who took over a slim majority government. It didn’t take long for the initially pro-EU May to suddenly become a hardcore Brexiter (you thought we were the only ones good at U-turns?), and she made it her main goal to get Britain out of the EU.

She called for a snap election to try and bolster her numbers in the House of Commons. The move backfired, and she ended up losing her Commons majority, having to form a minority government by forging an ad hoc alliance with the Democratic Unionist Party (DUP). And this is where the problem started.

With Brexit still firmly on the agenda, but now leading a minority government, May struggled to push her EU Withdrawal Agreement Bill through; with Parliament rejecting it three times. It got so bad that she was facing flak from both her own party as well as the opposition. On 24th May 2019, May resigned, saying:

“It is now clear to me that it is in the best interest of the UK for a new PM to lead that (Brexit) effort.” – Theresa May

Minority governments can work, but it all depends on who’s in charge The truth of the matter is that any government, whether minority or majority, is hugely dependent on the character of its leader, and in the case of a minority government, this aspect is especially crucial if said leader hopes to get anything done.

Could Mahiaddin pull it off as head of a minority government? Would we have a completely new PM and cabinet? At the moment it’s still too early to tell, because, if there’s anything we’ve learned from Malaysian politics, it’s to expect the unexpected.