On a daily basis, we use our mobile multimedia devices without much fear or worry. Sure, there are certain times where we might be concerned about it breaking down, stolen, having crappy internet coverage or bursting into flames, but even eating your favourite nasi lemak comes with the slight chance of choking right?

Anyway, for no good reason in particular at all, one of us in the office decided to flip over a laptop, and what we found made us want to cover the office with aluminium foil and put on our tin foil hats: 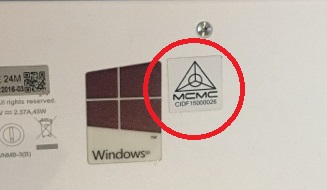 Screenshot from a Cilisos laptop

Why is there a Malaysian Communications and Multimedia Comission (MCMC) sticker on our laptop?! In case you are having any doubt, this is the same MCMC that arrests people for online post, ban video game downloads and make new online rules for Malaysia.

So what is the gomen not telling us?! Is the gomen bugging our electronic devices?! Are they secretly jamming certain functions? Are they spying on our daily conversations? Or worse… are they secretly tracking our browser history!? To be fair, not all laptops we checked had the MCMC sticker on them, but still… why is it there at all? 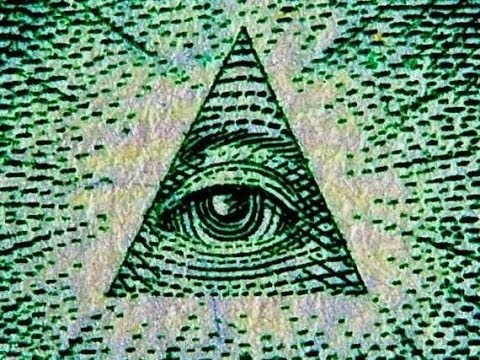 You think this is a coincidence? You foolish thing.

Unless it is you’re in the scene, you might not know that the sticker has actually been around since May- June of 2015, and it is part of the Self Labeling Program (SLP) initiative launched by the MCMC and Scientific and Industrial Research Institute of Malaysia (SIRIM). The specifications for the logo. Image rom wowiapproval.com

Before the SLP, manufacturers and related companies would have to travel back and forth to SIRIM or its branches to acquire the physical stickers. Then, they would have to manually stick them onto the devices themselves. We also wondered how companies managed to survive with such a tedious system, but now the SLP will enable everyone to save more time and money. 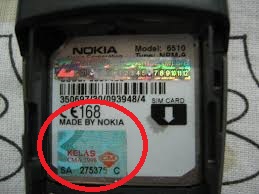 Old sticker you might have seen before… when Nokia was still a thing maybe. Image from shw.nancyhoe.fotopages.com

Also under e-labeling, users/ consumers are able to check for the certification of their devices using a MCMC’s “Check your Label” mobile app. While that is very nice and all, but it still doesn’t answer what these stickers are doing on our devices in the first place.

Basically, devices have to go through a country’s quality assurance inspection before it is sold to local consumers, and SIRIM and MCMC happen to be the authorities to perform such checks in Malaysia. They perform checks on aspects such as the wire construction, insulation, thermal stability and so on, to ensure people don’t die of an electric shock while plugging in the charger. Certification logos from other countries around the world. Some of these might be familiar. Screenshot from MCMC SLP video.

” …many products in the market are not labelled. It is estimated that in the last two years only 30% to 40% of communications equipment are properly labeled and that between 3% and 24% are affixed with wrong labels” – MCMC Chairman, Dato’ Sri Dr Halim Shafie said in 2015, quoted from MCMC website

They would also check for import permits, so you can know whether your phone or laptop is actually some contraband made of plastic that’s imported from China or something. But there’s also another lesser known, but equally important aspect that they also check for. NAH, BACA:
What really happens when polis raid Malaysian media? We find out! Much like how radio stations have their own frequency, services are allocated their specific operating frequency too. MCMC has the entire technical guideline, in case anyone needs it, and in the Communications and Multimedia Act 1998, the first section under Part VII is entirely dedicated to “spectrum regulation“. What we imagine is good “spectrum regulation” . Image from pinterest.com

The demand for mobile and network usage is high and it continues to rise, but the radio wave spectrum has only a limited space. So the gomen has to assign each to its operation, and make sure that they do not interfere with one another, because even the authorities need to reserve certain frequencies for military communications and radar operations.

But we actually don’t have to worry about running out of space, thanks to the mass availability of Wifi. Wifi is a combination of radio wave and microwave (the one used for cooking), and it even provides faster connection and data transfer. In congested areas, it is the perfect “offload” for radio wave’s limited space.

On top of that, the frequency assigned in each country is actually different from one another, giving gomens much more of a reason to make sure that the devices adhere to its standards.

Even IF MCMC was spying on us, there’s no way we’d know how to find out (If anyone wants to enlighten us in this regard, feel free). What we do know, is that a gomen spying on the people is ILLEGAL… in the U.S. Generally when it comes to spying (like recording phone messages or wire tapping), it can be legal if the court gives the approval. Or in the case of Canada, if court authorisation isn’t require if there is impending harm such as a kidnapping or bomb threat.

But it isn’t just the gomens that are trying to listen in on our private lives. In an interesting discovery, people found Samsung’s SmartTV privacy policy warned people that the TV would listen to everything in the room, and warned people to not discuss private matters in front of it. 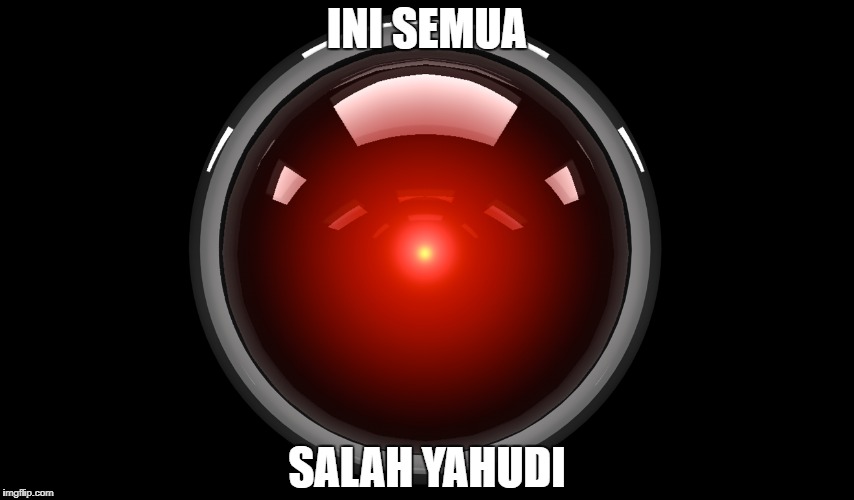 It can only be attributable to human error. Image from imgur.com

In 2015, police used data from a fitness tracker to debunk a woman’s rape claim in the U.S. Then if you remember in 2016, the FBI even wanted Apple to create a “universal backdoor”, so that they could gain access to every iPhone for investigations.

The point is, with the growing option to personalise and tailor technology to our needs, we must be aware of what kind of information we’re making accessible to enjoy these comforts, because we might never know who’s watching…