On August 28th 2017, Free Malaysia Today reported a planned proposal by the communications and multimedia ministry to get “high traffic sites” to register with the gomen. Its Minister, Salleh Said Keruak said the move was to fight against the spread of fake news and slander, and they are now studying the criteria needed for portals to be registered. The task force studying the proposal consist of the Minister himself, the inspector-general of police, the attorney-general and minister Azalina Othman Said. Once registered, it is said that online portals will be covered by the same rules as those that currently govern the print media, as in newspapers and the likes.

“It is not wrong to criticise under the law. But it should not be fake news or slander. We are not restricting any party from reporting or writing.” – Salleh Said Keruak, Minister of Communications and Multimedia, from Free Malaysia Today

The gomen first proposed the idea as early as March 2016 last year. Now, the plan is said to be in its final stages. So what are these rules that they are talking about? How much will affect your favourite websites? Is the gomen going to control all media from now on? Is this the beginning of the end? 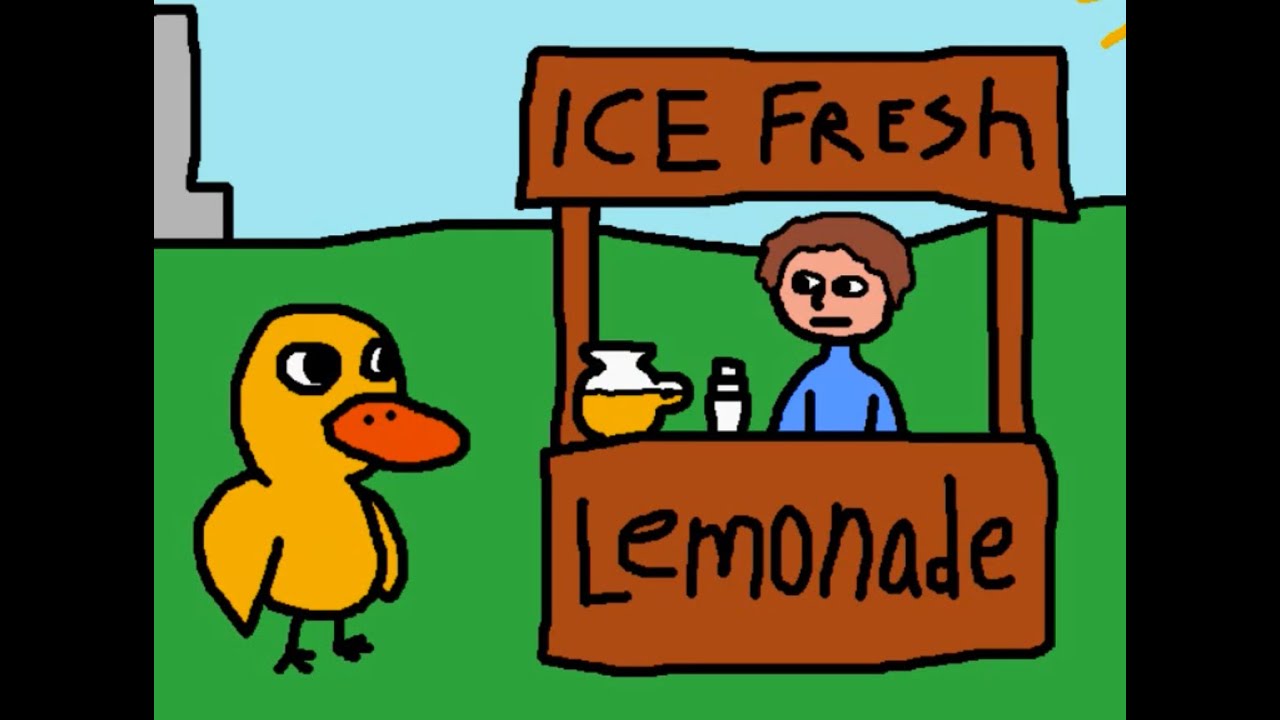 In Malaysia, media outlets and content have to obtain a license before they can do their business here. Traditional media like newspaper and magazines, TV, radio, and telecommunication services are all medias that currently require a license, and they are regulated by several acts. Some of the main laws and legislation that you might have heard of include:

The same acts do apply to online publishers… except The Printing Presses and Publication Act 1984. So any Ali, Ah-Chong, and Muthu can set up a media and publishing websites without a license. Even so, online outlets have got into trouble with the gomen before. Back in 2015, the gomen also blocked Bersih’s website, because Bersih was deemed an illegal rally. And if you remember in 2016, The Malaysian Insider (TMI) was blocked in Malaysia citing the Communications and Multimedia Act 1998.

Though they were not directly shut down, the block made it difficult for TMI to negotiate potential buyouts, and even for advertisers to work with TMI. In the end, TMI was eventually forced to close down not because of the authorities, but because they were not able to support their operations anymore, as they were losing about Rm500,000 per month.

So while the gomen doesn’t have regulatory authority over websites themselves, they can make arrests and take action against authors of content that are deemed seditious, inflammatory (like TMI’s case), or defaming. But if websites were subject to the other laws that also apply to the other licensed media (as the ministry plans to), how much control would that give the gomen?

The gomen can suspend websites like how it suspends newspapers

Gif is scene from Monty Python.

You probably already think that most major newspapers in Malaysia have limited freedom and are forced to conform to the gomen’s will. This is actually all thanks to the The Printing Presses and Publication Act 1984 we talked about earlier.

In July 2015, the Home Ministry ordered a 3 month suspension of The Edge Weekly and The Edge Financial Daily for publishing reports about the 1MDB scandal, because their reporting of 1MDB were ‘prejudicial or likely to be prejudicial to public order, security or likely to alarm public opinion or is likely to be prejudicial to public and national interest“. At the end of May 2017, the case of The Star’s controversial front page got two of The Star’s top editors suspended, and an investigation into the matter was also launched.

This is the same act that ex-PM Dr Mahathir Mohammad used to launched Ops Lalang, which saw the The Star, Sin Chew Jit Poh, and Watan suspended for a few months for their reporting of the MCA and UMNO conflict. After Ops Lalang, an amendment was made to the Act to make so that publications had to renew their license yearly, and the Home Minister’s decision cannot be questioned in court. 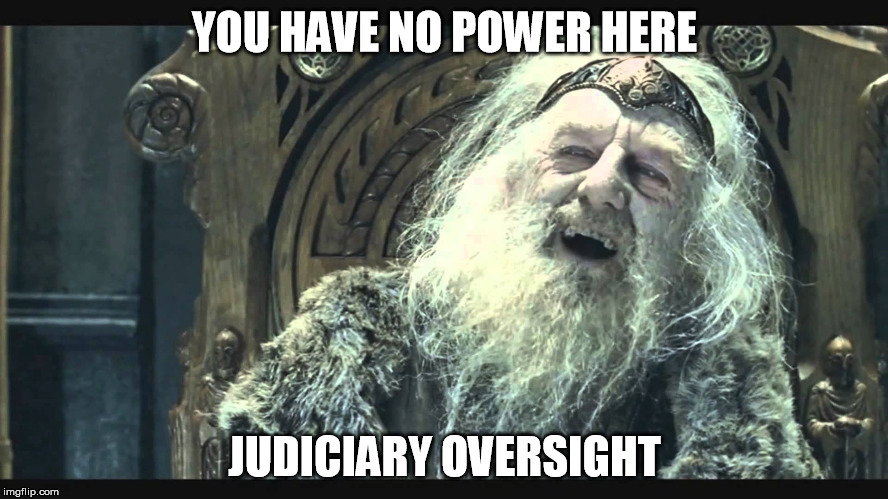 Original image from scene from The Lord of The Rings.

When it comes to the aspect of license, the Act also gives some pretty scary authority of the home minister. For example:

“The Minister may grant to any person a licence to keep for use or use a printing press and he may refuse any application for such licence or may at any time revoke or suspend such licence for any period he considers desirable.” – Article 3(3) of the Printing Presses and Publication Act 1984

So if it applies to websites, the gomen can shut down websites too. But in 2012, some changes were made to balance the Home minister’s power. Besides removing the need to renew their license, the minister’s powers of “absolute discretion” were also removed, and his decision could also be challenged in courts, and that was what the Edge media did after their papers got suspended. Turns out, the court actually ruled in the Edge’s favor, and order the Ministry to lift the suspension and pay for damages.

But what about overseas content providers like Al-Jazeera or The Wall Street Journal? Well, Malaysian code and laws only applies to public content from Malaysia only, so the authorities won’t be going after foreign websites, non-public blogs, or your personal emails.

Fake news is definitely on the rise, but here’s how others are dealing with it 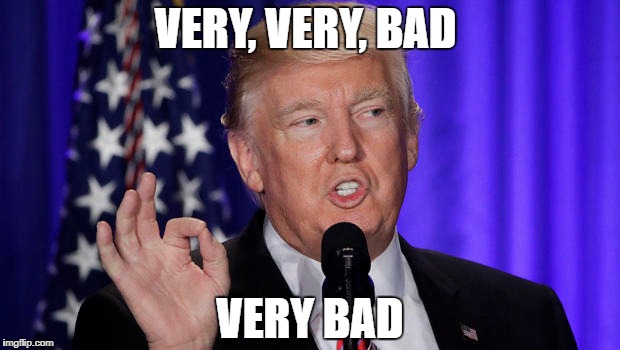 Remember, the main goal of the communications and multimedia ministry is to combat fake news, and the minister also said that websites in Singapore are also subjected to registration, so we try to look at how Singapore does it.

Singapore has a multi-level approach to internet content. On one hand, Singapore’s Broadcasting Act regulates Internet content that is “of a broadcast nature”. On the other hand, there is also the Broadcasting (Class Licence) Notification, which automatically approves online content if it adheres to the gomen’s code of practice. Basically, the responsibility of the content remains with the author.

But while countries like Singapore and China are known for their relatively stricter online media control (China blocks both Facebook and Google because they refuse to be censored), other more open countries and big tech cooperation are struggling to combat the growing trend of fake news.

It’s no secret now that there were certain groups in Russia that are accused of helping spread fake news in the U.S. during their last election (the one where Donald Trump become President). The seriousness of it is not taken lightly, when you consider that the European Union injected €800,000 (RM4.06 mil) to combat the fears that Russia might interfere with elections in EU countries too. In Germany, they are even considering fining Facebook for not acting on fake news fast enough.

Big companies like Google and Facebook are also stepping up, since they play a huge role as a source of information. Google is employing real humans to evaluate the quality of their search results. This is to ultimately train Google’s algorithms to eventually identify inaccurate or low quality content. You can also help Google by reporting misleading results.

Screenshot from googling on Google.

Besides also launching their own reporting tools, Facebook also partnered with 3rd party fact checking organisations like Snopes, Politifact and the Associated Press to identify misleading information. A warning label/pop up would appear before users are able to share something whose accuracy is “disputable”, with a link to find out why the content was flagged. They even launched a guide back in April 2017 to spot fake news, but it only appeared “for a few days” in 14 countries.

Even here in Malaysia, Institute of Journalists Malaysia also partnered with Facebook to launch a simple guide to spot fake news.

So with all that PLUS our defamation laws, why do we still need this new rule? 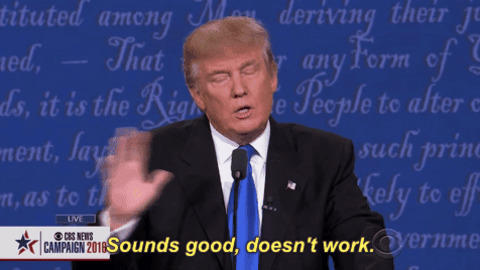 So with the Malaysian Communication and Multimedia Comission (MCMC), the Defamation and Sedition Acts, along with Facebook and Google’s efforts, are those not enough to handle fake news? How is getting high traffic websites to register going to help? Christophe Deloire, secretary-general of Reporters Without Borders once described the fight against fake news as a “propaganda tool” for the “predators of press freedom”.

“But the definition of fake news is totally unclear and the attempts to regulate the dissemination of fake news by governments around the world have proven to be essentially a pretext to muzzle the media.” -Reporters Without Borders’ Asia-Pacific head, Daniel Bastard quoted from Free Malaysia Today The freedom of Malaysia’s print media has been compromised for a long time, which is why many Malaysians are seeking online media outlets as an alternative in the first place. Whether or not if the gomen’s move will affect our online freedom, there is always the fear that if websites are made to register with the gomen, they will be made to comply in the same, if not similar way the traditional print media does.

At the same time, the threat of internet freedom being used to spread fake news and hate is not to be taken lightly. It’s also worth noting, that Free Malaysia Today was the strangely the only website we could find that covered the Ministry’s proposal. This saying from a very wise (but depressing) journalist sets the bottom line: Black and white pictures of famous people smoking cigarettes carry a lot of weight. Image from the guardian.com

“A free press can, of course, be good or bad, but, most certainly without freedom, the press will never be anything but bad.” – Albert Camus

Share this article:
NAH, BACA:
This Msian man is a finalist in a race to the MOON, and he did it without our gomen's money