Hamid (left) and Acryl (right). Img from The Star

But sorry to break it to you – we’re not gonna be talking about Acryl (yet). And that’s because what caught the eyes of many Malaysians about this whole affair was actually Hamid himself… and that bombshell he dropped in his final press conference.

“Don’t be too proud (and say) the home minister has much power. Come on.” – Hamid, as quoted by Malaysiakini.

The gist of the press conference was that there was allegedly a political intervention (read: from a minister) in PDRM. You kinda get the idea that he’s outspoken, but this may be pale in comparison to some other things we found out about him.

1. Hamid’s father was a… Malaysian spy?!

“Growing up in the police barracks, with my father as the constable or spy, had taught me the parts and parcels of becoming a police officer.” – Hamid, in an interview with Malaysiakini. Translated from BM.

Born on 7th August 1958, Hamid Bador was a son to Constable Bador Ijoh. Back when he was young, his family used to move from one police barracks to another. He had stayed in KL, Rawang, Pahang and even Negeri Sembilan. Some of you may call this the Kuaters Polis. Img from

Despite being a son to a constable, he didn’t immediately start his career as a police officer. After completing his secondary studies, Hamid became a waiter and receptionist at a hotel in KL between 1977 and 1979.

It was only in 1980 that he started his career with PDRM in Bukit Aman’s Special Branch. Hamid reportedly said that growing in the police barracks helped shape him into the strict police officer y’all know today.

2. He was removed from Special Branch because of 1MDB

Back when the 1MDB scandal was the talk of the town, Hamid was the then Deputy Director of the Special Branch. This meant that his team was probing into the 1MDB case alongside the Malaysian Anti-Corruption Commissions (MACC) and several other agencies under a special task force. 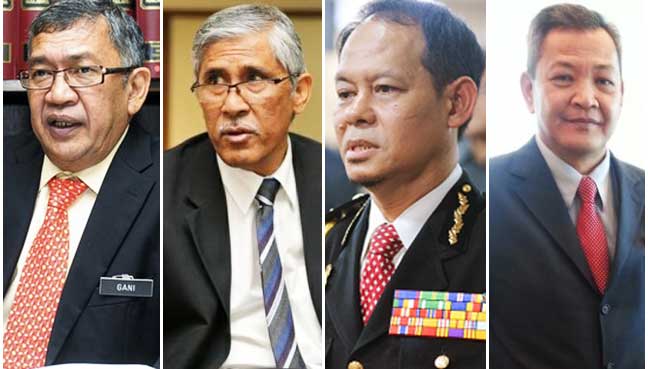 These are the people who were transferred out of the original task force. Img from FMT

And because he is an outspoken person, he had called for the 1MDB investigations to be done transparently. He even reportedly mentioned that he refused to carry out certain agendas, which eventually led to his removal from his post in the Special Branch.

“The rumour of my transfer had been going on for four months, that there were ‘invisible powers’ who did not want me to be in the Special Branch.” – Hamid, as quoted by The Edge Markets.

Hamid was told to choose between getting transferred to the Prime Minister’s Office (PMO) or the National Security Council by then Home Minister, Datuk Seri Ahmad Zahid Hamidi. He opted to be transferred to PMO but later found out that the post he was offered was ‘specially created’ for him.

But guess what? Hamid sparked controversy by refusing to clock in to his new role at Putrajaya. Unedited image from The Star

Fast forward to when the Harapan govt took over Putrajaya in 2018, Hamid was elected by the govt to a new 1MDB special investigation task force and made a comeback to the Special Branch as its new director.

NAH, BACA:
Could Jho Low actually end up innocent? We try to investigate.

If you’ve been following the updates on Zakir Naik, you’d know that 2019 wasn’t exactly his year. This might have something to do with the 800 police reports lodged against Zakir when he allegedly insulted Hinduism.

As a result, Hamid warned him to behave as well as prohibiting Zakir from giving talks on any sorta medium, including on social media. But Hamid’s warning about hate speech goes beyond Zakir’s case. 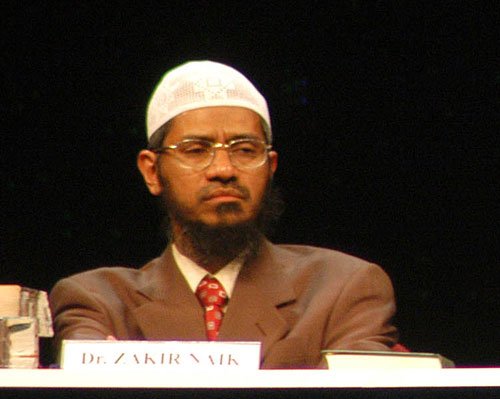 This was probably Zakir Naik’s reaction to the social media ban. Img from Deccan Herald

“We have warned him not to make controversial statements here and we will take action if he breaks our laws. This goes for anybody. Not just for Zakir Naik.” – Hamid, as quoted by Today Online.

Hamid also urged PDRM members to carry out their duties without being biased towards any race or religion. An example of this was when he called for PDRM to increase security at worship places following the events of the 2019 Sri Lankan bombings.

4. Some PDRM guys questioned his appointment as the IGP

In 2019, Hamid became PM Mahathir Mohamad’s top choice to be the next IGP. Despite that, a source told Malaysiakini that some people within PDRM actually questioned Mahathir’s choice. It’s not like they were tak puas hati about it but their concern was that Hamid was on a contract-basis.

“The question raised was: why appoint someone who is on contract? By right, there are other candidates with premier civil service grades who are waiting for the top post.” – The source told Malaysiakini.

The source added that this matter was discussed in a meeting by the Home Ministry and it was concluded that there shouldn’t be a problem to appoint Hamid as the IGP. Apparently, a similar situation happened before when Mohamed Khalid became the director-general of Customs on a one-year contract in 2011.

5. Hamid wanted PDRM to be corruption-free

When he took the role as the IGP, Hamid aimed to reform PDRM from the inside out. He had always called for police officers to distance themselves from criminals and corruption.

In 2019, we’ve listed 5 policies he had wished to implement to reform PDRM like… 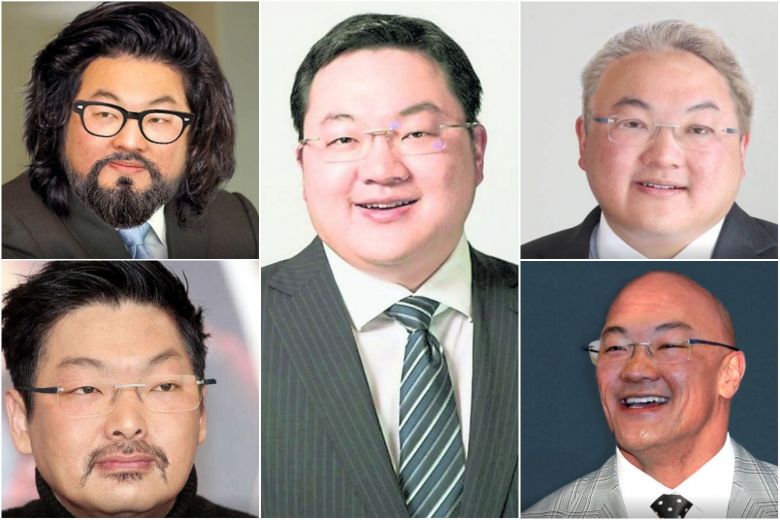 But did he achieve all these? Well, not really.

“I knew it was impossible to achieve 100% of my target in such a short time as the PDRM is a very big organisation.” –  Hamid to The Star.

Despite that, Hamid was satisfied that he was at least able to spark some awareness among PDRM members on how corruption and abuse of power are filthy acts. However, he did point out that there are still a lot more things to be done.

Hamid’s next career move is in… farming

Throughout Hamid’s journey in PDRM, it seems like he was proven as not only an outspoken person but also one to hold strongly to his principles.

As of now, Hamid’s role as the IGP has been taken over by the Deputy IGP, Acryl Sani. Although Hamid was looking forward to this very day where he can focus on farming, he also hoped that Acryl would be able to continue his legacy. 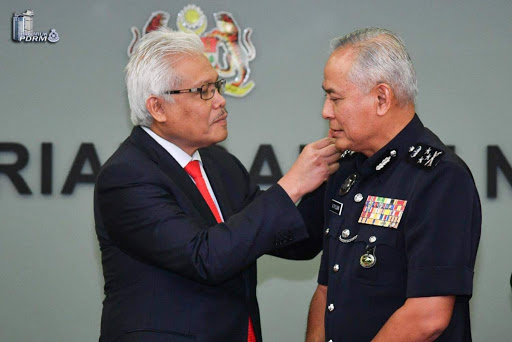 “I really wish that the issue of integrity will be improved. I have cleared the path that was previously filled with weeds and bushes so I hope Datuk Seri Acryl Sani (Abdullah Sani) will continue to clear the path even further.” – Hamid to The Star.