To the second group: Hang in there! We understand. According to a recent survey, more than half of you would emigrate if given the choice. But in the meantime, the number of Malaysians living and working in your city should make up for the Mainland Chinese workers you have to put up with. Man, the things we do for you!

And so, without further ado, this one’s for everybody who grew up in Sin Ja Poh:

1. You are used to cramped housing

In 1947, Singapore had ‘one of the world’s worst slums’. Enter HDB. Except we’re not sure how much things have improved. Granted, it’s a little small, and you have to share a room with your sibling until you’re 35 at least. This makes it a bit difficult if you wanna bring your girlfriend home. But hey, if you need more space, you can always ship Kung Kung off to JB. 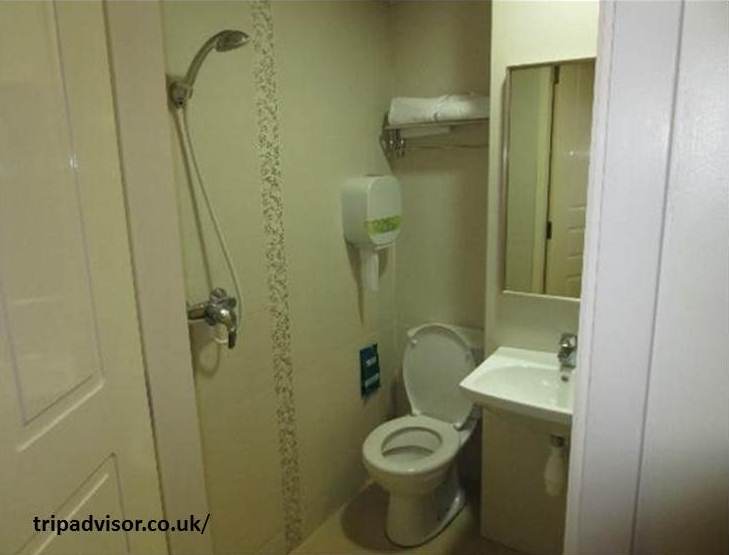 Getting an erection in the bathroom can be painful. 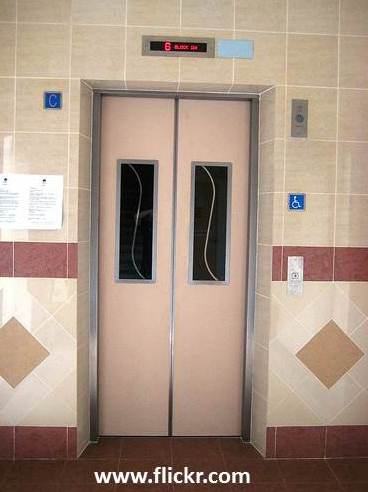 The smell of urine in this lift will outlast religion. 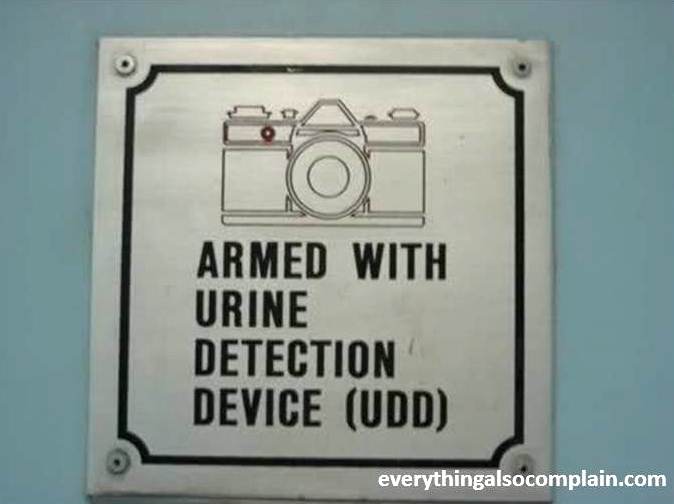 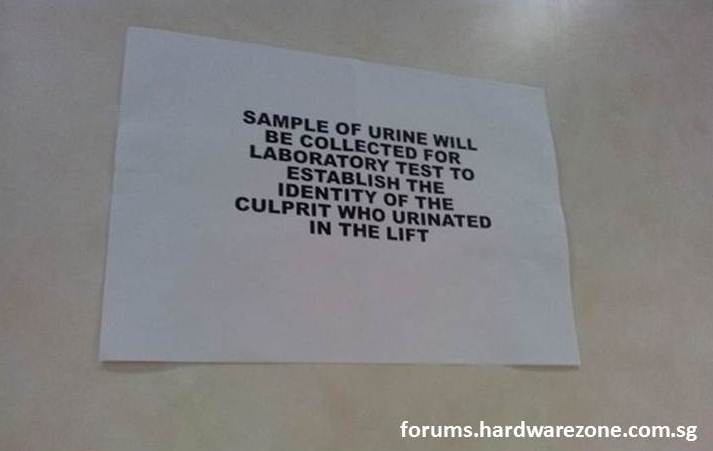 Gee, how many times do we have to remind you guys?! A typical (sweet-smelling) home in Malaysia

2. Where you go to school is important

Basically, it’s how you identify yourself as a Singaporean. Like, if you’re both from the same school, it means you’ll be friends for life. But if you graduated from a great school and the other party from a less than stellar study place, you’ll immediately not like him and vice versa.

It’s a status thing really. No difference meeting someone who’s been to Harvard. They’ll let you know all about it within 5 minutes into the conversation.

Meanwhile, at a taxi stand.

Average guy: Hi, are you waiting for a cab?

Harvard grad: Me? Oh, no. I’m waiting for a friend. By the way, I graduated from Harvard.

Singaporean who is, let’s say, pro-life and hates gays: Excuse me, did you just try to cut my queue?

NAH, BACA:
Why did Malaysia's Budget 2015 get like...re-budgetted last week!?

Fellow Singaporean (Handsome, rugged, buffed stud wearing tight t-shirt that says ‘Ass bandit’): I was here first. By the way, I went to Raffles Institution 1989. You?

Both then high-five and proceed to add each other on Facebook.

3. You need the Gahmen to constantly tell you what to do “We love school so much, we decided to keep wearing our uniforms.”

The People’s Action Party has been Singapore’s ruling party since 1959. Not that there’s anything wrong with that. America, for example, keeps switching back and forth between Democrats and Republicans and look at the state it’s in now.

Anyway, the PAP considers it their national duty to tell Singaporeans how to eat, sleep, shit, walk and talk. Otherwise, the country might end up like their northern neighbours.

And also how long to keep your follicles. Long hair was associated with hippies, drugs, rock and roll and worst of all, women. This simply won’t do. Also, how to hold your little brother. 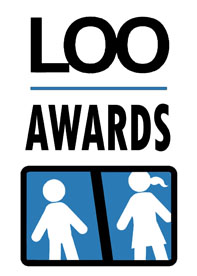 Is your toilet clean enough? Enter the Loo Awards at toilet.org.sg to find out. (Not a government sponsored campaign)

4. You are number 1 in everything

This one must la. CNN says it so must be true. Below are our five favourite reasons (taken from CNN’s report) why Singapore is the world’s greatest city.

4. Dedicated to keeping us alive forever
6. Water technology so good, we drink our own pee
8. English that no one else understands
29. Every healthy male can shoot a gun
49. Everyone’s apparently related Inside these buildings, every presentation starts with the phrase, “In order for us to be competitive in the 21st century…”

5. You turn everything into an acronym

Singaporeans have this unique ability to condense everything into initials. There’s even a Wikipedia site for slow learners

For those of you still new to this, here’s a helpful guide:

MBS: Where to go shopping

PIE: Not something to eat

NDP: How you plan to spend a productive day

NKF: Organisation that will probably scalp you of your money

JB: Place where they will scalp you of your money

KL: Same as above but worse-r

6. And finally, you think everybody else in Asia is a little slow

We love you Singapore! Really, no bluffing. Please come back all is forgiven. To find out why we do what we do, read our helpful FAQ here. For more articles on Singapoke, click here.  To tell our editor to give this writer a raise, write to him here.