So in case you missed it, Malaysian born Adele Lim – one of the scriptwriters for Crazy Rich Asians – left the sequel when she found out she was offered way less than her co-writer. She didn’t reveal the exact amount, but sources revealed that her starting offer was US$110,00. 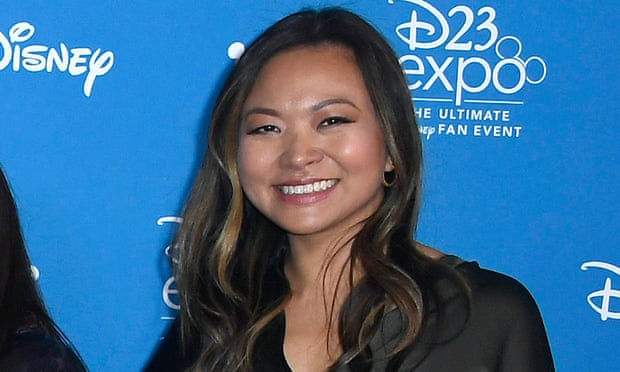 You might think, “Well, that’s not bad.” But her co-writer for the film, Peter Chiarelli, was offered between US$800,000 to US$1 million dollars. That is nearly 8-10 times the price offered to Adele.

It’s great…until your colleague is paid 10x your salary

You might think even if she’s underpaid, US$110,000 can be a pretty penny if you’re Malaysian. Converted to Malaysian ringgit today, that would be RM458,753.86 (every cent counts towards paying back PTPTN ok). But remember that it’s all relative. If you were given a salary of RM10,000 a month, you might be happy. But if you found out a colleague of yours earned RM100,000 a month, for the same job, you might be justified to feel shortchanged.

But with all the questions about Adele being underpaid in Hollywood, we wondered about something closer to home: How about scriptwriters in Malaysia? Are they being paid enough? In August, local actor and director Shamaine Othman questioned our local production houses, as some of them were still offering a measly RM500 for a 30 minute script.

So we wondered, in the spirit of “fun”: If Adele Lim is offered 10 percent of her co-writer’s pay, what about local Malaysian scriptwriters? What percent of Adele’s salary do they make?

We asked 5 scriptwriters of different experiences on their average price, to see how many scripts they would they have to write to make Adele money. We also looked into films, telemovies, series and ads to see just how much our writers are valued. 3 of them have asked to be anonymous.

Surprisingly, the price here is actually decent. For a feature film, the fee is between RM30,000 and RM50,000. Calvin Wong, a fulltime writer who coincidentally cameod in Crazy Rich Asians as PT Goh, chipped in on the current pay rate.

“When I first started doing feature films I was receiving RM10k for a 90 minute script and if commissioned today I wouldn’t do a feature for anything less than 30k.” — Calvin Wong, scriptwriter, copywriter, and a sometime actor

Another one of the guys we asked was *Azzar, a scriptwriter for TV and films, who agreed on the pay rate. (*Name changed for privacy purposes.)

“For a film it can go from RM30k to 50k, but it depends on the project and how much you participate.”— Azzar (pseudonym), scriptwriter *Shah, a scriptwriter for web and TV, has been paid slightly below market rate before. But he didn’t do any revisions so it was okay. (*Name changed for privacy purposes.)

“The lowest I’ve done is RM3,000 for a telemovie. But, to be fair, they shot my first draft without any revision so I didn’t mind it that much. The normal range for a telemovie is RM4000-RM5000.” — Shah (pseudonym), scriptwriter.

Bainun Waheeda, a scriptwriter and producer, adds that you need to stand your ground, despite the price, for the good of the industry. 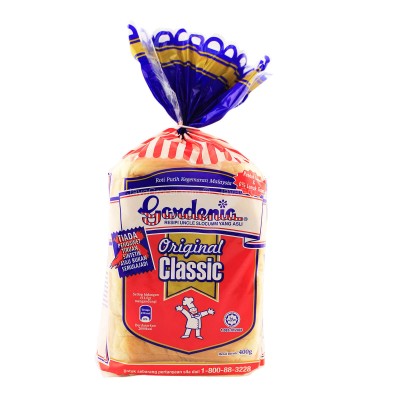 Most writers don’t get the privilege of writing a film script every year. If you’re in the industry, your usual bets are typically writing for TV series, as it’s a more regular gig. The average price is around RM2,000 for a one hour episode, but depending on your experience, it can be up to RM3,000 for a 22 minute episode.

“The most recent TV scripts that I did I used to charge RM3,000 per 22 minute episode.” —Calvin Wong Advertisements tend to be shorter than a series or film, but that doesn’t mean the rate should be cheaper. In fact, it’s comparable to the price of writing a one hour series.

But compared to film and TV series, the rates for commercials isn’t as clear for most writers. One of them made a mistake of undercharging themselves in the beginning, as they felt writing it was too easy.

Producers may ask to lower your fee, but luckily other writers can help back you up 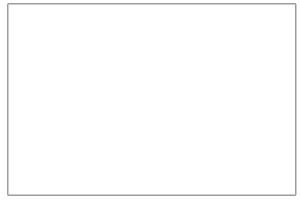 In this image: things writers have bought with Exposure Ringgit.

Despite there being a regular market price, some writers were still asked to write for free. They agreed to do it to get their foot in the door, and hopefully get it to stay there.

“To work for free, no. But super low fee, yes during the early years/when I first started.” — Azzar

Then there’s also the case of some not being paid due to it being a “spec script”. Spec means a script that hasn’t been bought, and is written hoping for a production house to pick it up. But even then, they are (usually) still compensated for their time

“Yes, I have been asked to write scripts on spec that did not get produced. (But) my collaborators made sure they gave me a nominal fee (1 to 2k) for my time.” — Calvin

Sometimes, it’s just because writers don’t know any better. *Sara, a writer and journalist, recommends that writers, aspiring or full time,  to join a writers union, such as PENULIS, PROFIMA, KARYAWAN and SENIMAN to know what they should charge for their work. (*Name changed for privacy purposes.)

“These kinds of unions will advise and provide contracts that you can use. But a lot of people tak tahu dan tak bother daftar bawah persatuan because it can be very leceh.“— Sara (pseudonym)

She feels because writing looks easy, producers may feel that it doesn’t deserve a higher pay.

To add even more salt to the wound in poverty…

The wait between jobs for scriptwriters can be very long

“Maybe 12 months, but it’s okay because of my other freelancing jobs.” — Calvin

Though some aren’t as extreme. For Azzar, the shortest was a week, and the longest three months.

And finding work can be hard. Shah knows friends who don’t have a project at all this year, and it’s now September. 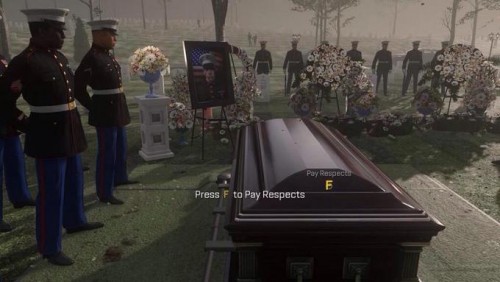 Press F to pay respect. Image from Know Your Meme

But to even get a job, you need to know people. So if you’re fantasizing about being a genius writer holed up in his room, and pulling out The Greatest Script Mankind Has Ever Seen, it might be better to spend half the time polishing your social skills.

“If you don’t know anyone in the industry, memang susah dapat job. It’s all about connections. Hanya orang yang kenal you akan recommend you kepada director or production houses.” — Sara

Writers have a minimum rate, and it’s important to know yours if you’re one

Suggested rates from 2018 by PENULIS.

For local writers, PENULIS has a recommended minimum rate for different types of production. These rates are revised each year, and they support writers in asking for more, especially if they are experienced.

Now despite showing the difficulties Malaysian scriptwriters face, we aren’t saying that Adele Lim should bersyukur she’s paid more than local writers. In fact, writers and everyone else too should stand their ground on being paid what they think is their value.

At the end of the day, just like that L’Oréal ad, it’s important to remember that it’s okay to ask what you deserve, because you’re worth it.