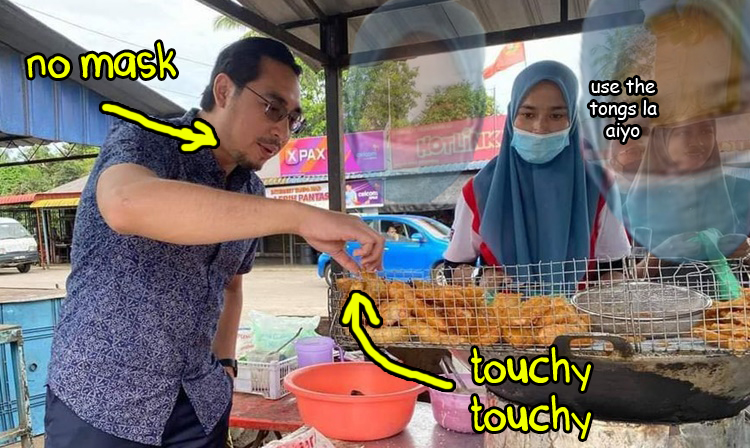 This article showcases the MPs, so if you want to check out the senators and the ADUNs, you can click on the links in the list above. 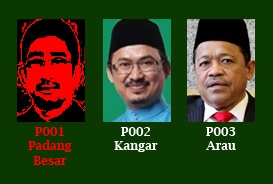 NAH, BACA:
The story of Roger Ng, the Malaysian 1MDB banker you probably didn't know about