Before we go all-in (heh heh) and dissect the topic at hand, we just wanna put out a disclaimer: 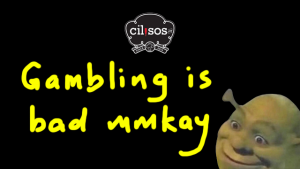 Now that that’s outta the way, we return once again to one of our favorite non-halal, hedonistic talking points: gambling. If you’ve read one of our previous articles, you know that Malaysian gamblers will try anything to get the “right” 4D numbers, including selling salt to spirits in a cemetery.

Since lottery outlets are allowed to reopen again (as of October 2021, anyway), it’s a good a time as any to talk about this – lately, we’ve heard of people buying 4D numbers based on new daily C19 cases.

Not the weirdest thing in the world, but does it work? We locked our interns in a windowless room and told them to look up the number of new daily C19 cases for the past seven months to see whether they predicted any winning lottery numbers from three lottery companies – Magnum 4D, Sports Toto and DaMaCai. Here’s what they found.

You won’t win any money… most of the time When you look into the abyss, the abyss looks right back.

There are surefire ways to win the lottery, like being born with clairvoyance or buying every possible combination of numbers, but using C19 numbers… is not it. Sifting through the ungodly amount of stats took more time than we’d like to admit, and after everything was done and dusted; we came to a sobering conclusion.

Out of nearly 270 winning 4D numbers (spanning 1st, 2nd, 3rd, Special & Consolation Prizes) that matched new case numbers in the past seven months (from January till July 2021), only 2 of them were announced within the same week of their C19 counterparts. That works out to about a 0.74% chance of hitting the bullseye, which sounds decent, until you realize that the money you’d have to spend vastly exceeds whatever you might take home.

Who looks at this and thinks LEMME GET THAT LOTTERY REAL QUICK. Image by Berita Harian

In fact, most of the winning numbers came BEFORE the case numbers, so it seems more likely that 4D numbers were predicting daily new C19 infections. For instance, the 1st prize numbers for DaMaCai (3585) was announced exactly one year before the day Malaysia had 3,585 new cases. Coincidence? We think not.

Okay, so you’re not convinced by the numbers dredged up by a couple of coffee demons (our interns). On top of that, Cilisos isn’t a lottery company, so how would we know how lottery companies pick the winning numbers? Except… the info is publicly available.

Grown men playing with balls in full view of the public. Image by The Malaysian Reserve

Yeaaaah. The weekly 4D numbers aren’t handpicked by some poor sod working for the lottery company. Well, they are handpicked, but not the way you’re probably thinking of, and certainly not based on real life events like car crashes. Here’s the TL;DR version of how the three main lottery companies in West Malaysia – Magnum 4D, Sports Toto and DaMaCai – do their draws.

Magnum 4D: they get the balls rolling

Literally. They basically dump a bunch of balls with numbers on them in a container and shake them out.

Sports Toto: they… also get the balls rolling

The harsh truth is that whenever a winning number matches up with the number of C19 cases, it’s most probably a coincidence. While that’s the case for “legit” lottery companies, underground betting syndicates have been known to take winning numbers from notable current events… to their detriment. 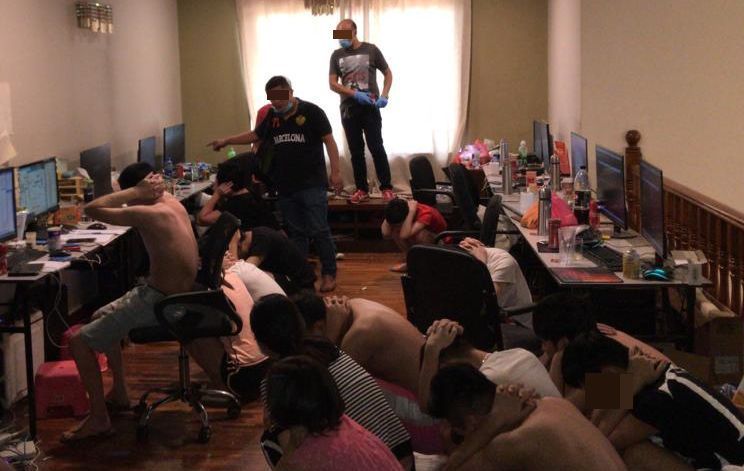 Illegal betting syndicates probably looked like this in ’87, but less cybercafe-y. Img by The Star

Now, gather round, lil gamblers, for a tale rarely told outside of the Chinese community. No, really, we couldn’t find any English or BM coverage of this story. Even the singular Chinese source we found isn’t fully accessible. Thankfully, one of our dads has a rough recollection of what happened. Take this one with a boulder-sized grain of salt.

When Chow Yun Fat and Jasmine Tan got married back in ‘87, it was considered major news among the Chinese community, even in Malaysia and Singapore.  Given the event’s significance, several Malaysian illegal lottery syndicates took the car plate number (2219) of the vehicle that the couple used for their wedding as the winning number.

Many gamblers betted on that exact number combination, and some of these syndicates basically went bankrupt.

Like we mentioned earlier, these syndicates do occassionally take winning numbers from noteworthy events of the day, and sometimes it explodes in their faces. Chow Yun Fat – singer, movie star, involuntary vigilante – probably had no idea he helped take down Malaysian gambling dens from thousands of miles away. Ironic, considering part of what made him a household name were his roles in the God of Gamblers films. 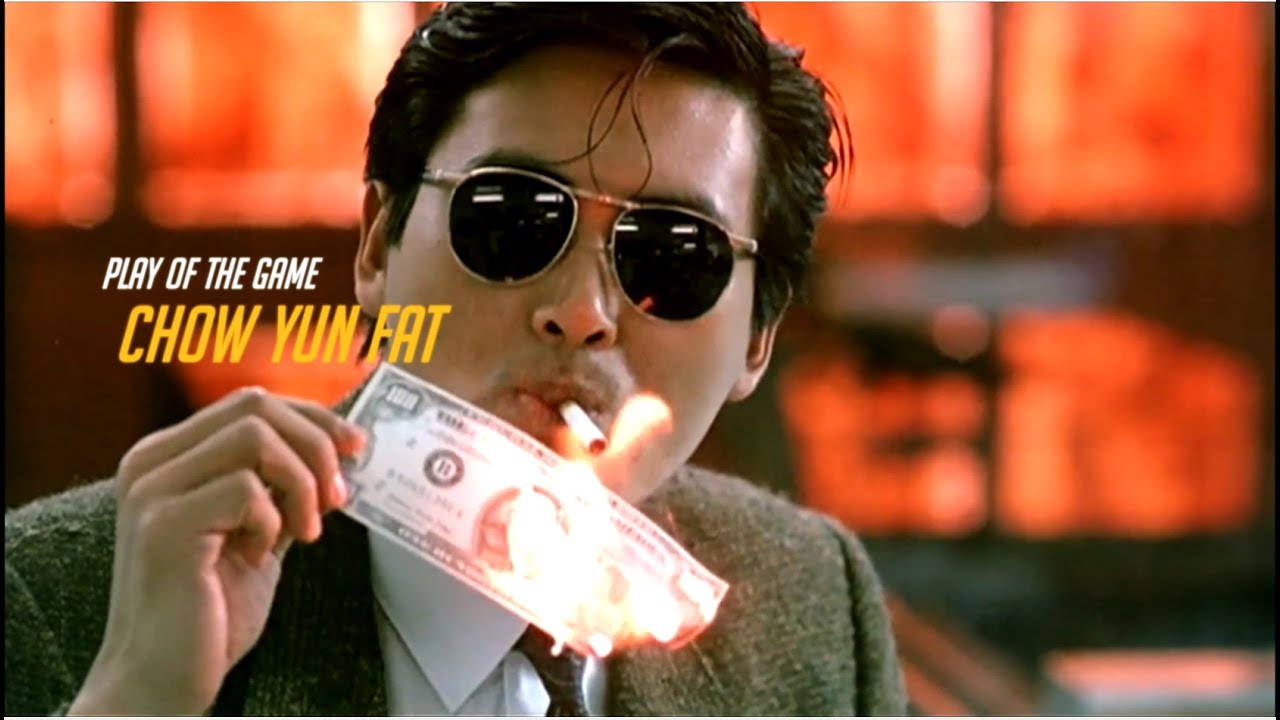 God of Gamblers casually scores a multikill. Image by Trashbin98

If you’re thinking of trying your luck with these illegal betting syndicates, think twice. Or three times. Or ten. On top of potentially not being able to collect your winnings at all (yeah, criminals, go figure), you’ll have a tough time explaining how you came across your windfall to the tax people, and that’s just the tip of the perturbing iceberg.

Your brain hijacks itself

What if our brains are stopping us from getting help instead?

Many die hard fans of nombor ekor have fallen and in all likelihood, continue to fall prey to what’s known as “availability heuristic”. It sounds like a brand of organic essential oils, but it’s actually a thing our brains make us do. We tend to overestimate the probability of something happening if the thing is outlandish or easy to remember. The news of someone winning the jackpot probably comes to mind easier than, say, the hundreds of thousands of people who won nothing in any given week.

Don’t get it twisted, we’re not condemning anyone who buys 4D on occasion for fun, but if you’re buying numbers from all the lottery companies every week… just know that your bank account (and your family) is screaming in agony. Thankfully, we haven’t heard of anyone buying 5D numbers based off C19 cases yet. Yes, 5D is a thing. If using case numbers aren’t your thing, there are more conventional methods using hantu and dreambooks. You’re welcome.