Recently, there was a petition on Change.org calling for a 50% pay cut for our elected reps and to instead channel the money to the Tabung Prihatin fund to help out Malaysians that are struggling financially in this time of tumult. The petitioners got their wish (sort of, in a monkey’s paw kind of way) with our PM, Tan Sri Muhyiddin Yassin announcing that he and ministers of the Cabinet (that includes the deputy ministers) will be taking a 3-month pay cut and channeling the money to the COVID-19 disaster trust fund. 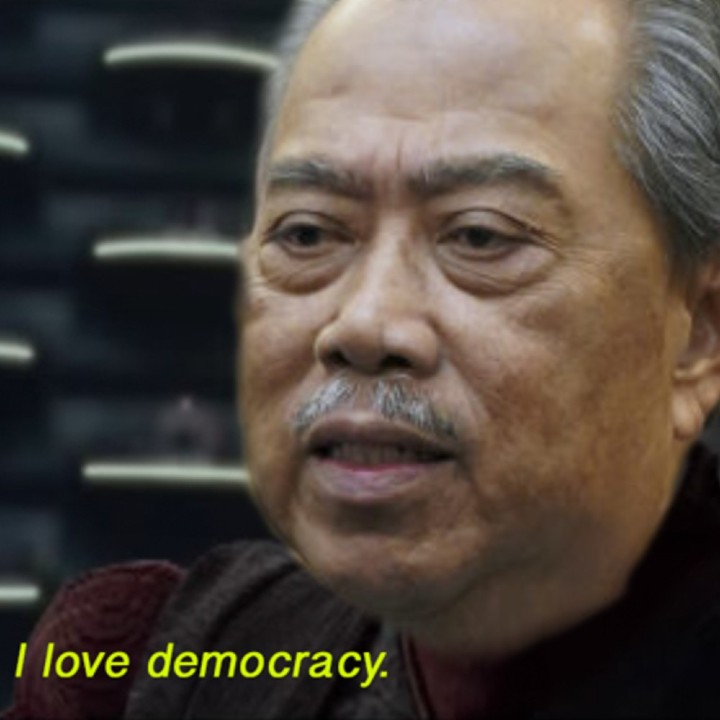 You called. We answered. Img by The Rakyat Post.

While our MPs that aren’t in the Cabinet didn’t join the potong gaji club, we were curious: what do some of them have to say about the PM’s announcement? We approached a few of them for comment, but only the MPs for Subang and Kepong have very graciously shared their thoughts with us. Here’s what we found out:

What do some of our MPs think of the pay cut?

Much like the Suicide Squad movie that looked impressive in the trailers but made you question your life decisions after watching it, the pay cut was peppered with mostly negative reviews by netizens, with some saying it’s like slapping a band-aid on much deeper problems.

The number one thing on many peoples’ minds now is probably getting their shots done, yet vaccine rollouts are happening at a snail’s pace. Small businesses desperately need government aid to stay afloat in a freefalling economy. These are just two issues the masses are facing on the daily.

Voluntarily cutting (the ministers’) salaries is an obvious public relations exercise aimed to placate public anger. It can also be seen as an admission of their incompetence. To me, it is much more important that we have competent and clean ministers than incompetent ones taking pay cuts. YB Lim Lip Eng, the Kepong MP approved of the manoeuvre, pointing out that “most of the ministers and their deputies could not perform their duties ever since they were appointed due to COVID-19 pandemic restrictions”.

We noticed that sharp-eyed Malaysians called attention to the fact that the PM left out ministers’ allowances in his 31 May announcement, so you might be wondering what the big deal is about their allowances.

Our ministers’ allowances can be higher than their salary

We did some quick math in a previous article on our minister’s gaji, and we’re back with an abacus in our hands. Hypothetically, the COVID-19 fund stands to benefit a whopping RM5.25 million if we add the allowances allocated to our ministers and deputy ministers. YB Lim Lip Eng took a guess at why these allowances weren’t part of the pay cut:

Most likely the allowances are huge and they might be ridiculed by the public for merely giving a half hearted attempt if the amount of their allowances were disclosed. Admit it, this crossed your mind when you heard the announcement.

YB Lim and the people pointing out the allowances may not be far off because, according to former Domestic Trade and Consumer Affairs Minister Saifuddin Nasution in 2019, ministers are paid RM13,400 while MPs get RM16k a month. This means that a minister who’s also an MP will be paid RM29,400 a month.

However, the kicker here is that Saifuddin Nasution also revealed that ministers get monthly fixed allowances amounting to RM25,000; of which RM12k is for entertainment. And this doesn’t include some of the more… unusual ones, like the supposed RM42K one-off pinggan mangkuk allowance revealed by YB Syed Saddiq last year. We tried to reach out to Syed Saddiq for a clarification on this, but we’ve yet to hear back from him at the time of writing. We assume he’s busy with MUDA, so til we get a comment from him, here’s a placeholder: 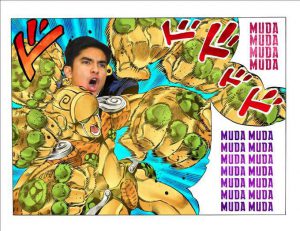 Look how passionate he is about MUDA!

Not all of our politicians have it good, though. Some of our MPs’ lifestyles stand to be disrupted pretty severely if they had to take a 3-month pay cut.

Despite the Change.org petition mentioned earlier, MPs aren’t getting their pay cut involuntarily, but we wanted to know how badly they’d be affected if they did lose 3 months of salary.

According to YB Wong Chen, MPs usually take home about RM25K a month including allowances. That’s not too bad at first glance, but the expenses can pile on real quick. In his case, 10% of his income goes to the party, a portion of it goes to the Inland Revenue Board and his office expenses come out of his own pocket. What’s left is roughly RM5K to RM8K a month.

If I have to take a 3 month pay cut, I will have to immediately sack one officer from my office to make ends meet. As it is, 50% of my salary goes towards office expenses and I have a relatively austere office of three officers who are focused on admin, community and some policy work. I don’t have a small army of 10 officers, so I do public policy, press statements, write papers, do research and also do media engagement personally. 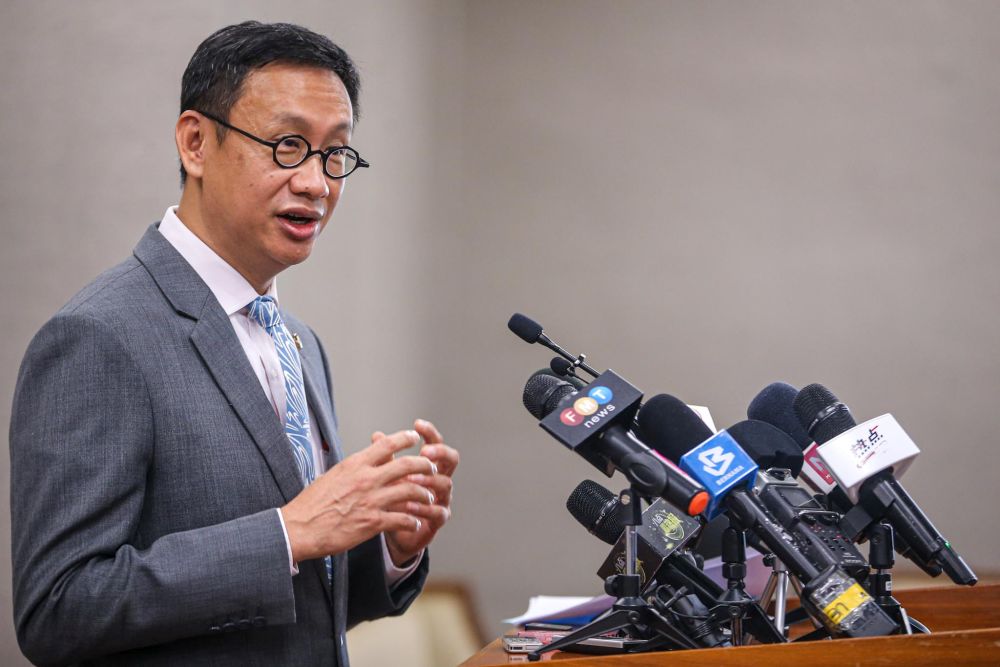 Sometimes we forget politicians are people too. Img by Malay Mail.

Having said that, we have ministers and MPs that are in more financially secure positions. Let’s take a look at Khazanah Nasional Berhad as an example. If you check out their list of directors, you’ll see some familiar faces, with Tan Sri Muhyiddin Yassin chairing the board.

While Khazanah doesn’t publicly disclose the remuneration of their directors, the book “How Much is Hidden?:Pay for Elites in Government-Linked Entities” claims that these chief execs earn on average RM308K a month. That’s probably enough for a family to live very, very comfortably for a year.

Perhaps the problem is… politics? At the end of the day, we gotta ask ourselves why our PM and the Cabinet taking a pay cut was met with so much negativity; and perhaps the answer may lie in us not seeing any long term fixes – whether to the economy, perceived double standards, or maybe even the confusing instructions every time new SOPs are announced.

And maybe some transparency for minister salaries and allowances would be nice too.

It’s not just the politicians that are taking a pay cut (for the second time in two years) but the people have come together to help out their fellow Malaysians, whether they be civil servants or just a little girl sewing PPE gowns for nearby hospitals.As regular Malaysians, it would be awesome for us to continue giving assistance however we can to those that need it. It’s important to remember that we’re all in this together, while being 6 feet apart at the same time.