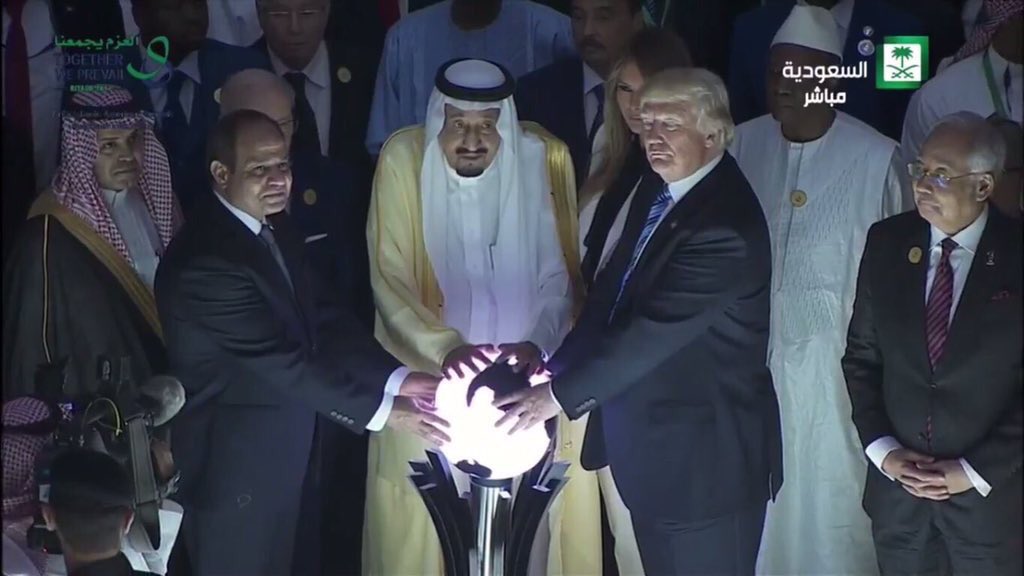 Ok, we’ve been accused before of painting Najib in a bad light, but this time around, it was really the ambient lighting that did it.

Trump, facing mounting calls for impeachment in the US, left on an international tour, and one of his first stops was to help launch the Global Center for Combating Extremist Ideology in Riyadh, which aims to build “more robust and effective security partnerships to counter and prevent the growing threat of terrorism and violent extremism around the globe, through the promotion of tolerance and moderation” according to The Star.

Just off the centre of the picture, was our dear PM, looking slightly left out. Unfortunately, the way they launched the event kinda failed to take into account too many supervillains in comics before them.

Here’s the full shot, and it doesn’t look any less ominuous.

It was unfair to show the orb photo cropped. Here it is with full context and it is not weirder at all. pic.twitter.com/JZ9HXvC0Gf

And of course after that, Twitter took it to the next level

Who wore it better? pic.twitter.com/9ZzhFYgRN4

And why we think it looks so darn familiar? 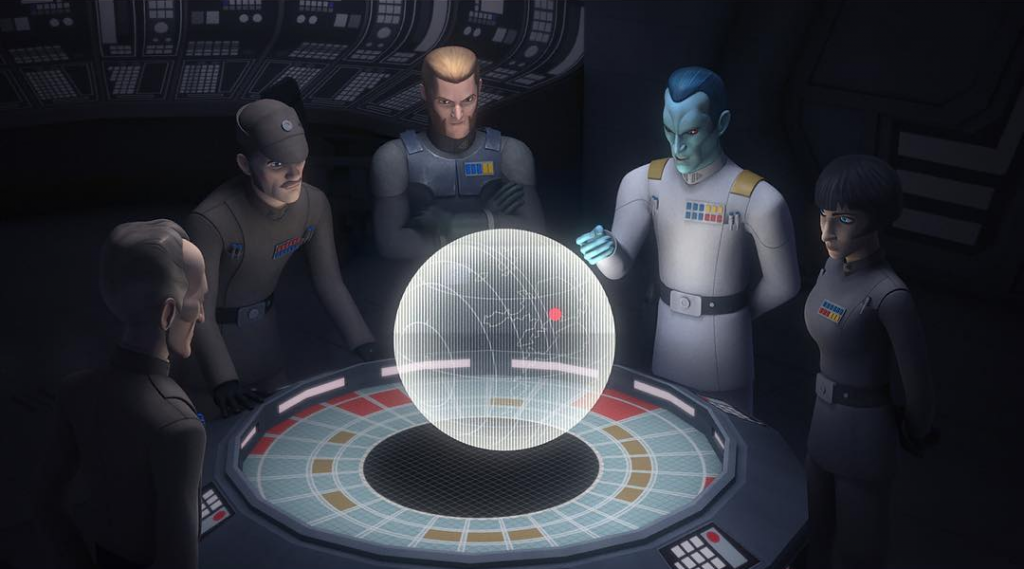 and for lighting reference…

Aiyo, if only the angmohs had been to more Malaysian launches

Here’s the video, and even the choice of music could be from the next supervillain Hollywood blockbuster movie.

In Malaysia we use orbs and a whole lot more 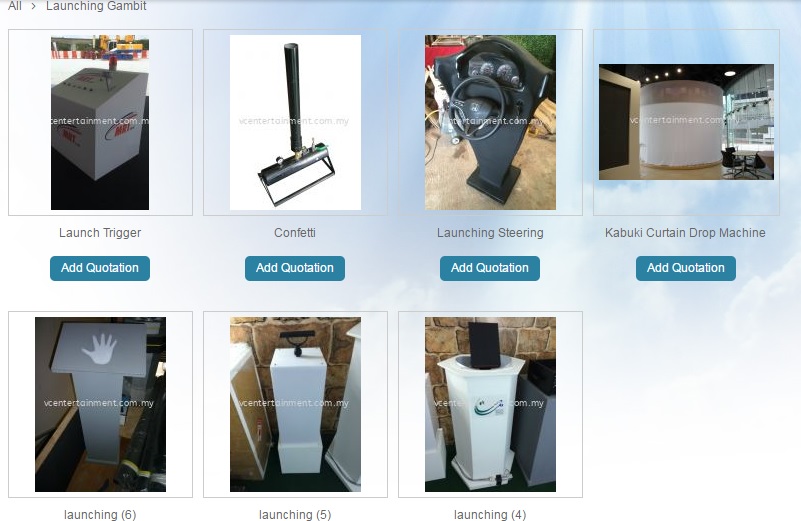 If you’re in media like we’ve been for this long, you’d have seen it all adi la. And Najib’s touched it all! 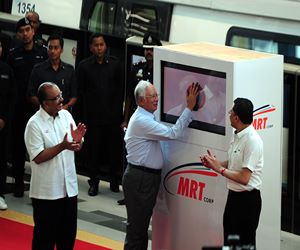 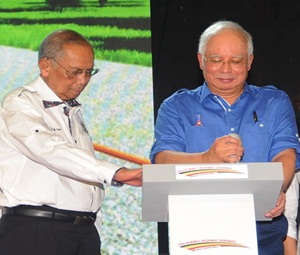 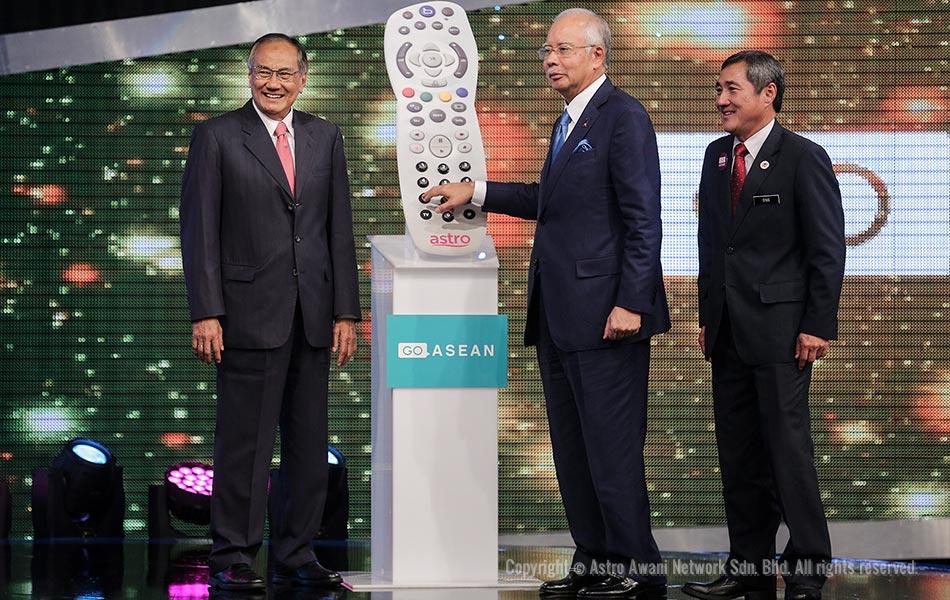 Share this article:
NAH, BACA:
Msia's human rights ranking up! But guess what happened after :(