*UPDATE 18/11/2014 – Woohoo, guys! PAWS representatives have met up with S’gor MB Azmin Ali, and the eviction notice has been suspended. More to come!* This is also in-light of SIME DARBY’s statement that the land no longer belongs to them, and had been given back to the Selangor Government

If you haven’t heard, Paws Animal Welfare Society (PAWS) has been asked to relocate by the authorities, forcing them out of the home they’ve known for 28 years near the Subang airport.

See, it would be totally reasonable if they had a workable timeline for the amount of baggage they have, but get this.

To find a new home for the organisation, their 400 dogs and 200 cats, the authorities only gave them 14 days. Impossible? You bet. If they fail to do so, they’ll face a helluva hefty fine. We’re all animal lovers here at CILISOS, so we were pretty heartbroken when we saw their post on Facebook this morning. We then spoke to Edward Lim, PAWS Shelter Manger, to get the story and to know how we can help.

So to keep this real short and simple (cos so many of u complain our articles TLDR), here’s the full story in 5 nugget-sized points:

1. They were given no warning whatsoever.

“On 10th November 2014, three officers came in looking for me but I wasn’t around, so they passed the letter to my assistant,” Edward tells CILISOS. “When I saw the letter, I was shocked. It was a serious matter. The first thing we did was to inform the authorities, then to spread the word on Facebook.”

“There was no notice, nothing at all.” – Edward Lim, PAWS Shelter Manager

2. They have absolutely no idea why they’re being evicted. “We were just given the letter. No reason was given to us,” he says. The letter, which is being shared on Facebook, states that PAWS violated Section 426 of the National Land Code. It basically said that the shelter unlawfully occupied State land, reserved land or mining land, and according to the law, PAWS may be fined a sum not exceeding RM10,000 or… *gulp* imprisonment of up to one year.

But this begs the question… Were they there illegally?

3. Sime Darby allowed PAWS to use the land for shelter purposes 28 years ago. The shelter is currently built on a 1-acre land provided by Sime Darby. “All these years, Sime Darby has been kind enough to let us use this land for free. They don’t disturb us,” Edward explained. “But about a year or two back, they asked to discuss matters over this piece of land. They wanted to take the land back, but we told them we didn’t have anywhere to go.”

He added that representatives from Sime Darby promised to look into getting a land from the government, but didn’t hear from them ever since.

“All along, we had the understanding that this land belonged to Sime Darby,” he adds. “Now, it’s a government-owned land. We don’t know what transpired between Sime Darby and the government.”

UPDATE: Sime Darby has also issued a statement via email to us, stating that the land no longer belongs to them. This probably explains why MB Azmin has the power to suspend the eviction notice.

“With reference to the recent news reports on the PAWS facility, Sime Darby would like to clarify that the facility is currently not located on the company’s land.” – Sime Darby Official Group Statement 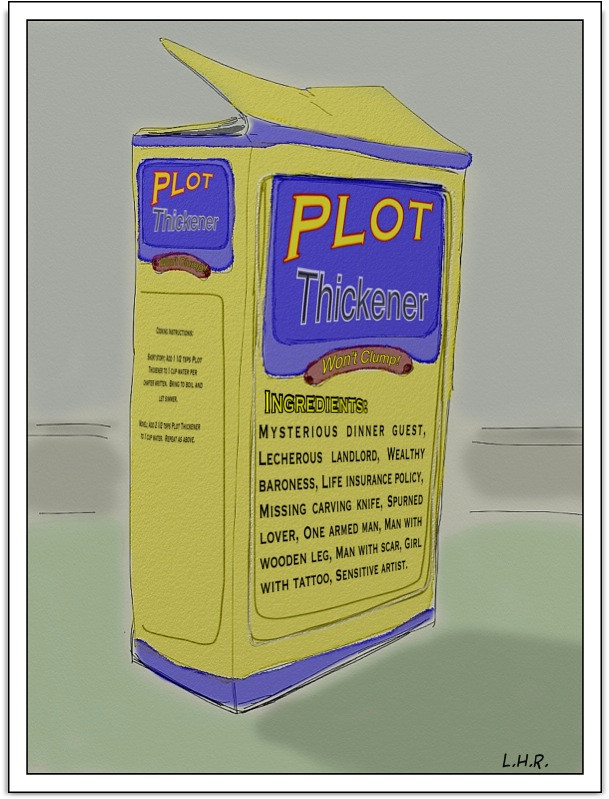 But land seems to be just one part of the problem…

4. They have only 7 days to FIND a new land, BUILD up a shelter and RELOCATE 600 animals! “We’re in such a difficult position now,” he told CILISOS. “First and foremost, we don’t even have the time to do our research on new land, which is why we’re trying to do whatever we can to save the shelter. Also, to build a new shelter can even take up to six months.” He adds that although they’re working with a 1-acre land, the NGO actually needs about 2 – 3 acres to comfortably house the animals.

NAH, BACA:
[UPDATED] 114 Malaysians arrested in March for speaking out?!

That, PLUS the logistics in transporting all the furkids AND their stuff back and forth from their current place? It’s batshizz cray! Logically speaking, it’s not just impossible in 7 days – it’s incredibly financially burdensome.

PAWS, a humble NGO, has a monthly expenditure of up to RM60,000 that are 100% donations from the public – individuals and companies alike. “Building a shelter can cost millions,” Edwards tells us. But, with a positive note, he believes that if PAWS could secure a piece of land, help from friends, companies and the public would come to assist them for the love of animals.

5. They want to work with the government, not against them.

“We’ve spoken to personal friends and people of influence,” he adds. “We’ve spoken to excos who have promised to look into the matter. We don’t want to sort our problems in a bad way, we want to work with the government instead.”

Not naming names, Edward says that they’ll be calling for meetings with the land authorities soon. His ideal goal? For the government to take sympathy on the shelter and animals, and to help provide a piece of land for the NGO. We bet you’ve heard the struggles of animal welfare organisations Malaysia, so you’ll probably know of the limited space and resources they have. Also, the crazy amount of people giving their pets up doesn’t help them too…

And because of that, Edward doesn’t expect help from bigger NGOs. “They’ve got bigger problems of their own to handle (such as lack of space in overpopulated shelters) ,” Edward says. “Perhaps the smaller groups of rescuers can help us out instead.”

(P/S: Here’s why it sucks to be an animal in Malaysia.)

But here’s what WE can do!

Should we start a protest? A petition? Nope. Like what we highlighted, the NGO doesn’t wish to spark conflict with the authorities.

“We need to beg the government to give us more time with the help of the public,” Edward tells us. “We don’t dare ask for picketing protests, the time has not come for that and we don’t want to handle it that way.” Also, while it’s unlikely to rehome all the furkids at one go, Edward urges the public: “Come and adopt our animals.”

It’s always difficult to get strays or non-pedigrees adopted, but we’re sure we don’t need to go into lengths just to prove that they’re as loving and loyal, if not more. Take for example our EIC, Chak’s two ‘pariah’ dogs (he say one) who are the cutest, sweetest, and funniest doggies in the whole waid wurrrld oyessh you aree ohhyeshhh you areee.

Besides, it’s also standard procedure for all animals to be given immediate medical attention, so although they were abandoned by their previous owners, they were still properly fed and cared for. These animals are healthy, ugaiz.

PAWS houses unwanted pets and stray animals which include puppies, adult dogs, kittens, adult cats, and the occasional rabbits and guinea pigs. Adoption fees do apply, but at a very tiny figure just to help the organisation cover its costs:

But if you’re not adopting, you can make a donation to PAWS. We’d just like to highlight that PAWS did not ask us to write this article, neither did they ask us to highlight donating to their monthly operations… It’s something we personally think could ease them through this crisis right now. Plus, if you’ve been to their shelter (which is completely not govt-funded), you’ll know that they need as much help as they can get.

Apart from donating, you can also spread the world about this terrible issue PAWS is facing. Share PAWS’ Facebook status, share this article, tell someone, tweet something. The more we draw light to this issue, the higher PAWS’ chances to get help from the authorities.