We are pretty sure that most people (calling for all K-drama lovers here) have heard of the name Vincenzo Cassano, the famous Italian mafia character played by Song Joong-Ki in a thriller Korean Drama called Vincenzo that was released in 2021.

It instantly became a hot topic and frankly speaking, the show was worth the hype.

There’s something about it that goes beyond the good looking main characters, as it gives you the experience of going through emotional roller coaster complemented by the diverse characters that stood out, making every scene memorable to the viewers. 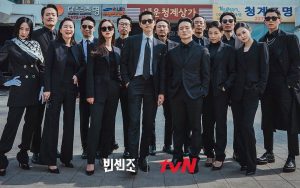 The lovely people of Geumga Plaza. Image from: tvN, from Otakukart.

And here comes the great news

No, there won’t be a season 2 of Vincenzo.

But we are here to tell you that we have found a new teen thriller K-drama with similar plots and amazing cast – Revenge of Others that will be aired this November on Disney+ Hotstar.

Here’s a synopsis of it to clarify:

“Following the suspicious death of her twin brother, Ok Chanmi, a shooting athlete, takes the extraordinary step of transferring to her brother’s school in an attempt to uncover the truth and find out why the police and the school seemed to have covered up his death.

Driven by her love for her brother and a need to understand what happened, Chanmi will partner with another student Ji Suheon, to exact revenge by proxy on those who bully others.”

Although initially Vincenzo came back to Korea to retrieve the gold that is hidden under the old building, Geumga Plaza, he soon learnt about his long-lost mother in prison, and was committed to find out the truth about the history of his mother and the Babel group – the root of all evil in the show.

Isn’t this all exciting?

Up and coming talents to charm you 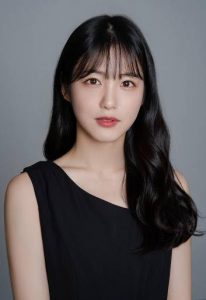 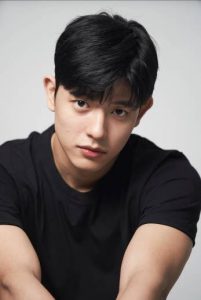 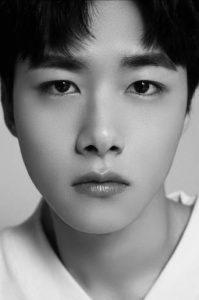 Shin Yeeun (starred in A-TEEN, He is Psychometric, Meow the Secret Boy, More Than Friends), Lomon (All of Us Are Dead) and Seo Jihoon (Seasons of Blossom, Drama Stage: Midnight) will round out the cast of this new show.

And you may or may not recognise them, which means now is the chance for you to be charmed and mesmerised with their talents for the first time. With the nature of thriller shows that never fail to promote excitement and a high level of anticipation, we truly hope for this one to turn out good.

We would love to share more details on the show but there’s not much that has been revealed yet.

Guess we’ll have to find out in November, all on Disney+ Hotstar.

Share this article:
NAH, BACA:
Here's a rare chance for Malaysians to see G-Dragon without make up