Our friends at Samsung recently lent us the awesome new Galaxy Note10+ to play around, and… for a buncha starving writers with basic, old phones (cos Cilisos srsly pay potatoes), we FELT SO UPGRADED! #blessed

And you guys know us la… Cilisos likes doing fun, creative stuff, so the phone made the perfect fit for us cos it’s powerful enough to be equal parts productive and creative. Especially cos there’s the enhanced S Pen, a pro-grade camera and a whoooole buncha other cool features which we’ll get to later.

Our hosts Aaron and Leon with the almighty S Pen

So how well can Malaysians draw… the Petronas Twin Towers?

So with the Galaxy Note10+ in hand, we went around to challenge Malaysians to do some fun stuff… like drawing out the shape of the Petronas Twin Towers in the air! After that, we brought the videos back to our studio, and in post-production, we traced out just how hilariously UN-accurate were their work:

Here’s the full video! 🙂 (Watch the video k, Cilisos team battled through the haze without N95 mask to shoot this T_T)

When it comes to gestures, there’s actually a LOT you can do with the S Pen

You guys already know about the S Pen – it’s not a new product. But with the Galaxy Note10+, this pen has got some swanky canggih upgrades like an accelerometer and a gyro sensor. This means that, using your body’s natural movements, you can actually customise your gestures to create actions on the phone.

Called Air Actions, you can change camera modes, zoom in and out as you take a photo, and even control your music and video players.

It’s also pretty long-standing too. In a single charge, the S Pen can last up to 10 hours. This means that you’ll hardly run out of that magic juice as you go along your day.

Then, of course, there are other really cool functions that can help with your productivity. You can actually handwrite stuff and have it exported to text (i.e. MS Word or emailing someone through an email address you’ve just jotted down), control your presentations, write on calendars, TRANSLATE (!!!), and even easily copy-paste stuff in a coupla clicks (but please don’t do it to copy our daily articles, we kena until sien edy). For more insights, just head over here.

And if you’re a techy person, the S Pen SDK is an open platform… which means you – or third party developers – can come up with cool new apps for Galaxy Note10 and Galaxy Note 10+ users. You can also easily work between the phone and a PC or Mac. With a compatible USB connection, you can also drag and drop files between devices easily and securely. 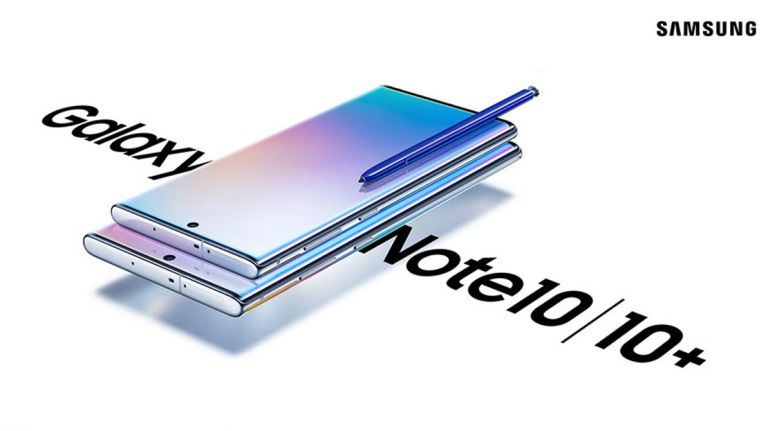 Apart from featuring an award-winning screen technology, it also has an edge-to-edge display which makes it pretty immersive too. No weird dips and nooks like you’d get with other phones. Like Cilisos writers, the phone’s display seems like it has no edge… which fortunately works in favour of the phones and not Cilisos 🙁

And of course they’ve got some sweet enhanced camera technology, but what we really really reeeally like was the AR Doodle function (which we’ll show you in the second part to our series next week!)

It’s a seamless flow between work and life, so it’s pretty nice to have a device that lets us edit our articles one minute, and then scribble things on our boss’ face the next. 😛