At any large protest in Malaysia, you’re likely to see police, and along with them, police trucks. These police trucks have become a familiar sight over the years, and you might’ve seen or heard them being referred to as Black Marias in news headlines. Bad news, much? Img by Malaysiakini

So yeah, we wanted to know how Black Marias got their names, and see if the guy who invented the trucks named them after his wife or something. It turns out the trucks were named after someone… 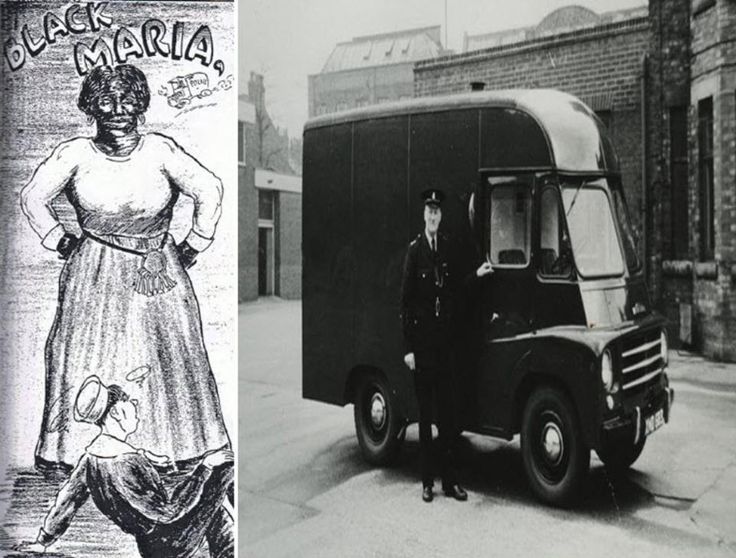 Not the best picture of her, but there REALLY aren’t many out there. Img by simplyforgotus

According to the 10 July 1931 issue of Canberra Times, one version of Black Maria’s origin story goes like this:

The expression Black Maria with application to a prison van originated in America over 60 years ago. A big Negro woman called Maria Lee kept a seaman’s lodging house in Boston, the men were usually unruly and Maria was often called upon to help get them under lock.

There’s a lot to unpack here. Sailors back in the 1800s don’t strike us as gentlemanly types and life on the sea, by all accounts, was filled with hardship and physical labor. It’s hard to imagine a lady who’s basically the owner AND the bouncer for this sailor’s lodging house, sorting out messy sea men (heh heh) that got all in her face. Imagine what kind of super strength you’d need to subdue these dudes. 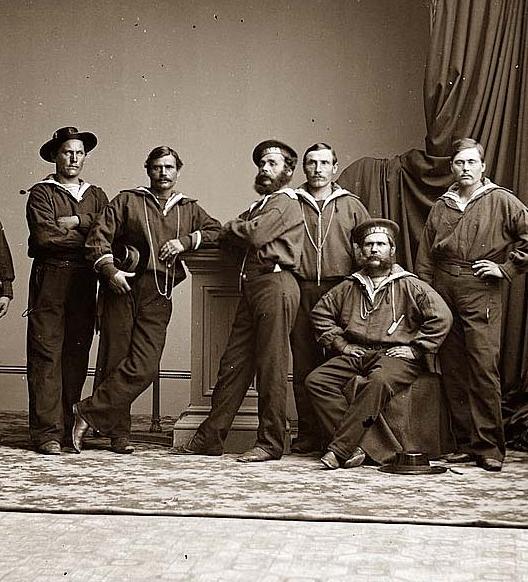 They do be lookin’ sleek tho. Img by Maritime Aloft

An older account of Maria Lee’s story came from the 22 October 1912 issue of Lodi Sentinel, where she didn’t just keep the order in her boarding house. The story starts with Maria bringing in three troublemakers from her old timey motel, and apparently, she was so good at it that the cops of Boston asked her to handle sailors they couldn’t. That’s badass.

Her ability to restrain rowdy lawbreakers was so legendary that vehicles to used to do the same were named after her, but of course, they didn’t start out as trucks or vans, but rather…

NAH, BACA:
5 things Msians want improved at Bersih 5 (and how Bersih plans to address them)

When Black Marias initially came into use, they were wagons that were painted black or very dark blue with fiery red wheels instead of petrol chugging machines. The first recorded Black Maria in Saint Paul, Minnesota was put into service on 21 January 1883 and it cost about 600 USD to build. That’s worth roughly 17K USD (RM70.5K) today… which costs about the same for a low spec Toyota Vios. It was later retired and sold, and after changing hands a few times, Saint Paul’s city council managed to purchase it back for $10K in 1986.

Over time, police vehicles became motorized, replacing horse-drawn carriages. Nowadays, Black Marias are still used all over the world, but they have different names in different countries:

That one dude really just be giving a thumbs up. Img by PakDin

Malaysian Black Marias are what they look like – black, heavy duty trucks equipped with cages. The cages aren’t there to demean anyone who’s been arrested; there’s been an instance in the past where an officer was attacked by a prisoner. To avoid a repeat incident, cages were installed to create a separation between people who are arrested and police officers.

Generally, no one’s gonna say that riding in a Black Maria is a good thing since that means you got into trouble with the law, but the more superstitious among you might be worried about this…

Black Marias are said to be “suey”

Before we wrap this one up, there are whispers in the grapevine that Black Marias also symbolize bad luck. Supposedly, anyone who’s gone for a ride one of these police trucks will be haunted by misfortune afterwards. Whether or not you believe in this kind of ominous stuff, surely it’s suey enough to kena tangkap and get stuffed in a Black Maria in the first place?

Whatever the case may be, even though she’s passed away, Maria Lee’s big strong arms live on to this day… in the form of the long arm of the law.