In the course of our work, we often have people that we draw inspiration from. You might want to be an innovative trailblazer like Steve Jobs or Elon Musk. You might want to emulate Kobe Bryant’s tenacious, unrelenting Mamba mentality. Cikgu Nazmi bin Rosli, a teacher in Sarawak who was nominated for Taylor College’s RISE Educator of the Year Award, looked to a slightly more unconventional person for inspiration… Professor Charles Xavier. Yes, that Charles Xavier, otherwise known as Professor X, founder of the X-Men. 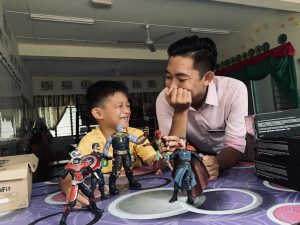 We bet he’s got the entire Avengers figurine lineup.

Why Professor X? And how did he end up making a difference in the lives of over a hundred children of SK Long Sukang and consequently, the lives of children in rural areas all over Malaysia? Why did he have to ride in a food supply truck for the sake of his students? We’ll be answering those questions and more, so stick with us for the Cikgu Nazmi Experience!

Cikgu Nazmi’s students were branded “a waste of time” 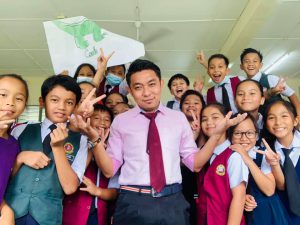 Cikgu Nazmi and his students at SK Long Sukang.

Even before the pandemic hit, the issues that plagued the students that attended SK Long Sukang (located in Kg Long Sukang, Sarawak) went way deeper than just the nonexistent internet coverage in the area. There’s been a gap in the performance between rural and urban students over the years due to a lack of proper infrastructure and staff allocation. When asked about why the students didn’t perform as well as their urban counterparts, he said:

Due to the isolated nature of many of the villages in Sarawak, these kampung kids never experienced many things like taking a plane or going to the beach before. People say ‘You don’t need to put in any extra effort. They won’t go anywhere. You teach them today, they will forget tomorrow. Why bother?’

When you disregard a child’s education and future.

He likened his students to the X-Men: they had little to no exposure to the outside world, were discriminated against and pigeonholed into stereotypes by other teachers. The children had no idea what a dobi looked like or how it worked; vending machines were spoken of in hushed tones, as if they were things of myth.

Well, if they were his X-men, thought Cikgu Nazmi, he would be their Professor Charles Xavier. Textbooks just weren’t enough to give them the exposure and education they needed. He took a page out of Professor X’s playbook and created a “Danger Room” in the school. A little background here for the non comic book nerds: The “Danger Room” was a room in the School for Gifted Youngsters created by Professor X to train the X-Men.

The room’s not actually dangerous… is it?

Just like the fictional “Danger Room”, Cikgu Nazmi made the room to simulate scenarios that the kids would probably never experience otherwise. By creative use of cardboard boxes and other materials at hand, Cikgu Nazmi has simulated a swimming pool, a dobi and a vending machine that dispenses soft drinks.

I tried to take what’s in the syllabus and bring it further with the “Danger Room”. For example, when the topic of the syllabus was “clothes”, I made washing machines out of cardboard boxes and taught the kids how a dobi worked, what you’re supposed and not supposed to do in one. 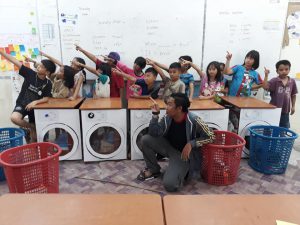 The ad for the latest Samsung smart washing machines.

The “Danger Room” concept is awesome, but what happens when the students aren’t allowed to go to school because of MCO?

In March 2020, the government announced the first MCO in response to the incoming pandemic, and schools nationwide were closed. This wasn’t too big of a setback for teachers and students in urban areas, they could do online classes. Things didn’t look so rosy in rural Sarawak, however. 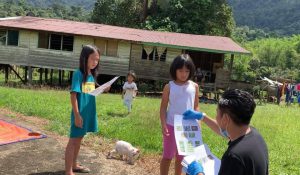 We mentioned earlier that large swaths of rural Sarawak had no access to the internet, and they had to travel a couple of hours to the nearest town to go online. That means no Netflix, much less online classes. Apparently, Cikgu Nazmi initially tried asking the Ministry of Education for options other than e-learning, but his pleas fell on deaf ears.

The man wasn’t about to let that stop his students from getting a quality education though – they couldn’t go to school, so he brought school to them. Literally.

The principal and I went to the students’ homes to deliver homework and other learning materials. We journeyed to 12 villages and 1 lodging house every week, and initially, the trips would take us 2 days to complete.

Since only food supply trucks were allowed into villages during MCO, they had to hitch a ride with one for days whenever they went on these delivery rounds. Plus, they couldn’t use Waze, so they sometimes got lost looking for students’ houses:

We got lost a few times. One kampung really looked like Wakanda, you know? It was the first time we were instructed to use a specific tree as a landmark. 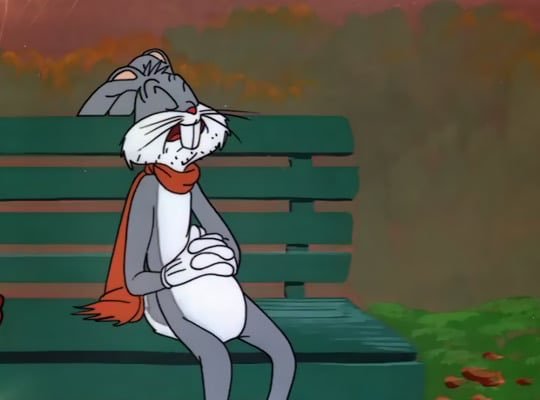 Some of the staff at Cilisos find walking down the street to the nearby 7-11 to be super tiring, so we can’t imagine how tough these trips were on Cikgu Nazmi and the principal. Everything he’s done up till now was for the benefit of his students, but what he didn’t expect to happen down the line was…

He ended up changing the Ministry of Education’s system

Later on, Cikgu’s Nazmi’s delivery initiative was starting to get noticed. It went viral on social media, and numerous “pedalaman” and “pulau-pulau” schools adopted it as their own. Cikgu Nazmi said that his phone exploded with texts from schools thanking him for showing them da wae to help their students.

Other teachers at SK Long Sukang also started helping out with the deliveries as well, and they eventually started to be able to go to the villages twice a week. Best of all, the Ministry of Education integrated this delivery method into their existing system and called it the off-site learning mode at the end of 2020. 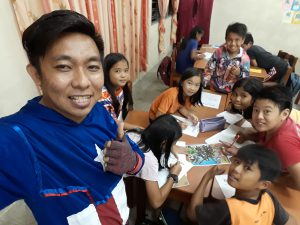 Was it all worth it in the end? We think so, and Cikgu Nazmi seemed to think so too:

One time, we arrived at a village during the month of Ramadan, and we were riding in a food supply truck with the groceries; there were veggies, there were fish. When we arrived at the village, the kids were nowhere to be seen. Finally, we found the kids running through a paddy field, and they began to run towards us screaming, ‘CIKGU DAH DATANG! CIKGU DAH DATANG!’ At that moment, I was thinking, ‘This is what we’re doing this for. Just the smile on the kids’ faces.’

Currently, Cikgu Nazmi is no longer teaching at SK Long Sukang, as he’s been transferred to SK Luagan in Lawas. Despite this, he visits his ex-students on occasion and brings them gifts. Well, that’s how a teacher in Sarawak went above and beyond the call of duty to help not just his students, but students all over Malaysia. His outstanding efforts also netted him Taylor College’s RISE Educator of the Year Award that we mentioned in the intro… Guess more people should have Professor X as their role models, huh?

Share this article:
NAH, BACA:
This 7-year-old from Seremban was not allowed to enrol in a government school at first. Why?