Remember that really horrible event called World War 2? At the time, Malaysia was still under British colonisation, and we became the battleground between Japanese and British forces when Japan decided to invade this part of the world. 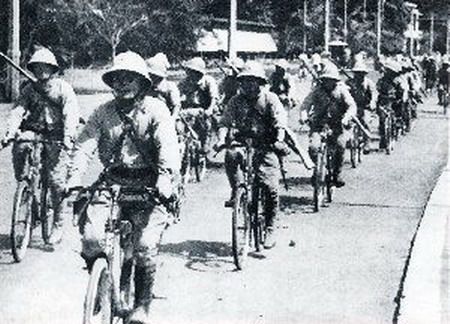 Like a Tour de Malaya. Of Death. Image from pinterest.com

Being the geographically strategic position that it always was, Malaysian seas had to host a number of warships belonging to various countries involved in the war, and were subsequently turned into watery graves when ships were destroyed at sea by bombs and torpedoes and other destructive weaponry.

Today, more than 70 years after the war has ended, these underwater tombs are coming back into the news spotlight, as some of them are being grave robbed by Malaysian salvage companies. What’s worse is that they are working together with international scavengers under the noses of the authorities.

But what buried treasure were these smugglers looking for? And is what they’re doing actually illegal?

The priceless treasure is actually the warships themselves!

Less than 2 years ago, a bunch of international divers surveying sunken warships in Indonesian seas reported a number of ships completely missing from the bottom of the sea. That’s right, entire submarines and destroyers measuring hundreds of feet long and weighting thousands of tonnes have seem to vanish into thin ai… water.

For reference: What a battleship looks like, in tact. Image from ceibal.elpais.com

Malaysia’s situation is not that different as well. According to their source, The Star recently reported that about 19 wreck sites in Malaysia have been plundered by illegal salvaging operations. Even 3 years back, The Star also reported illegal scraping operations of sunken Japanese warships off the waters of Penang.

The thing these illegal scavengers are searching for is something called “low background steel“. To make steel, iron will need to be melted and combined with carbon, but at the same time, oxygen (which is in the air around us basically) is also added in the process. But the thing is, there is a significant difference between the steel made now and the steel made at the time.

During the atomic age, which was when countries started happily testing nuclear bombs, a lot of radiation and radioactive particles were released into the environment, that means into the air around us too. Because of that, steel made before for ships before the atomic age actually has much lower levels of radiation compared to the steel made after. 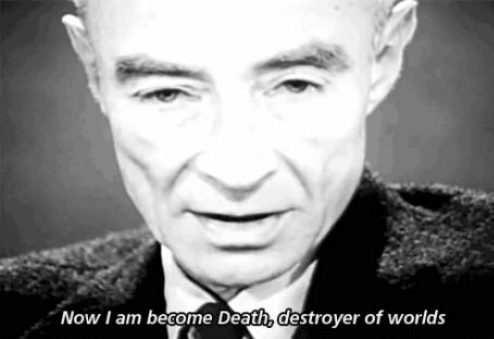 This isn’t a meme. The “father of the atomic bomb” literally quoted this from Hindu scripture after witnessing the first atom bomb test. Image from me.me

This “clean” quality of low background steel makes it valuable, because it’s perfect for manufacturing equipment that are used to detect radiation/ sensitive to radiation. This not only includes sensitive medical scanners and space exploration vehicles, but also for nuclear energy related equipment, including weapons.

But destroyed ships under the sea are basically scrap metal that no one wants, right? Who cares if scavengers take them?

Sunken war wreckage are considered war graves, and they belong to the country of origin

Usually, wrecks and salvage fall under the responsibility of the federal government, but these wrecks happened before our government even existed. According to international laws, sunken warships remain the property of their country of origin regardless of where they are found (Specifically, the country’s navy). So, approval from its owner has to be obtained if you want to do anything to it. So technically, the scavengers are stealing from foreign countries. 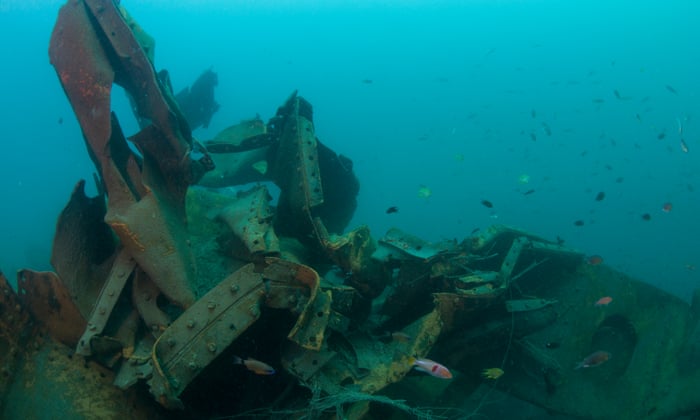 This pile of metal is part of the “rice bowl wreck”, and it belongs to Japan. Image from The Guardian

But we mustn’t forget, that these sites are also the resting places of hundreds of dead sailors, and the general rule has been to let them rest in peace. When it was known that the ships were missing from the Indonesian seas, survivors and descendants of those deceased had to push for stricter laws to protect the resting place of their friends and family.

NAH, BACA:
Diabetes patients in Malaysia may not need to be amputated thanks to these... MAGGOTS?!

Indonesian fishermen were also upset because these ships serve as artificial reefs for local sea life, thus affecting their catch. But when it comes to responsibility over the wrecks, Indonesia wasn’t about to bear all of it.

“The Indonesian navy cannot monitor all areas all the time. If they ask why the ships are missing, I’m going to ask them back, why didn’t they guard the ships?” – Gig Jonias Mozes Sipasulta told Agence France-Presse, quoted from News.com.au

An 2001 initiative by UNESCO, called the Convention on the Protection of the Underwater Cultural Heritage is supposed to make sure that sensitive shipwrecks like these remain undisturbed, but it doesn’t seem like Malaysia (or Indonesia) formally agreed to it. According to the Department of National Heritage, an underwater wreck site in Malaysia is only considered a cultural heritage if its at least 100 years old. So heritage protection does not apply to sunken ships of World War 2. 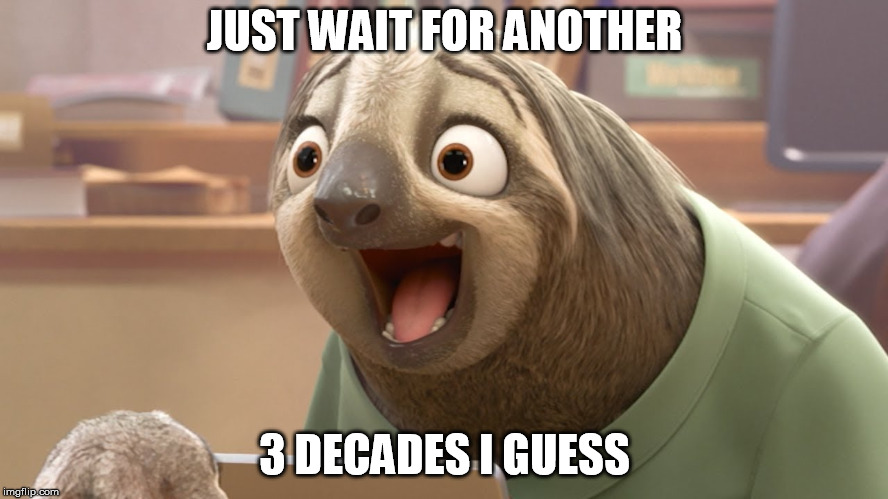 Just kidding. The cultural minister can make exceptions if he or she wants to.

Still, securing the ocean is no easy task, especially when the people you’re trying to catch can just sail into an invisible forcefield.

“They (the scavengers) operate for a few hours each day and sail back out to international waters, where the authorities have no power to search or detain ships.” – a source told The Star

Though quite extensively covered, the practice of scavenging old ships is still somewhat of a mystery. Metal scrapping is the most plausible theory, but there are some archaeologists who are still doubtful if it’s really the reason ships are disappearing from the sea bed. To obtain the metal, scavengers dive deep into the ocean and place explosives on the ship to break it into smaller pieces. After that, a crane is used to collect the pieces onto a ship.

“If you look at the amount of money you would be spending to salvage on this scale, the return you would get just to get a bunch of corroded metal, it just doesn’t seem like it adds up,” – James Hunter, Australian National Maritime Museum marine archaeologist, quoted from The Guardian

The Star’s source said that scavengers in Malaysia use a strong magnet to “trawl” metal from the deep sea. After that, the metal is sorted out and shipped to China to be melted and reused.

“They then sail back to privately-owned jetties on the Selangor and Perak coasts to sort out their loot in makeshift junkyards. These temporary junkyards are also their work sites, used to cut up larger pieces,” – a source told The Star

A famous case involving University Malaysia Sabah (UMS) saw the university approving “research” work around a sunken Japanese warship to collect “toxic materials” that were harming the environment. After some objection, and the intervention from the state government, the university retracted the approval.

Malaysian authorities are doing what they can to preserve and protect the wreckage. The Marine Department is working closely with the Malaysia Maritime Enforcement Agency to stop the illegal activity. Meanwhile, it would be respectful to honor the wishes of the family of the deceased, and leave those final resting grounds alone. After all, we’ve watched enough Pirates of the Caribbean to see what happens otherwise.