Working in the govt might be an interesting idea to some. Imagine all the benefits you could get from it that you may not get when you work in the private sector: a good 8am to 5pm working hours (with many, maaany breaks) and lifelong pensions. 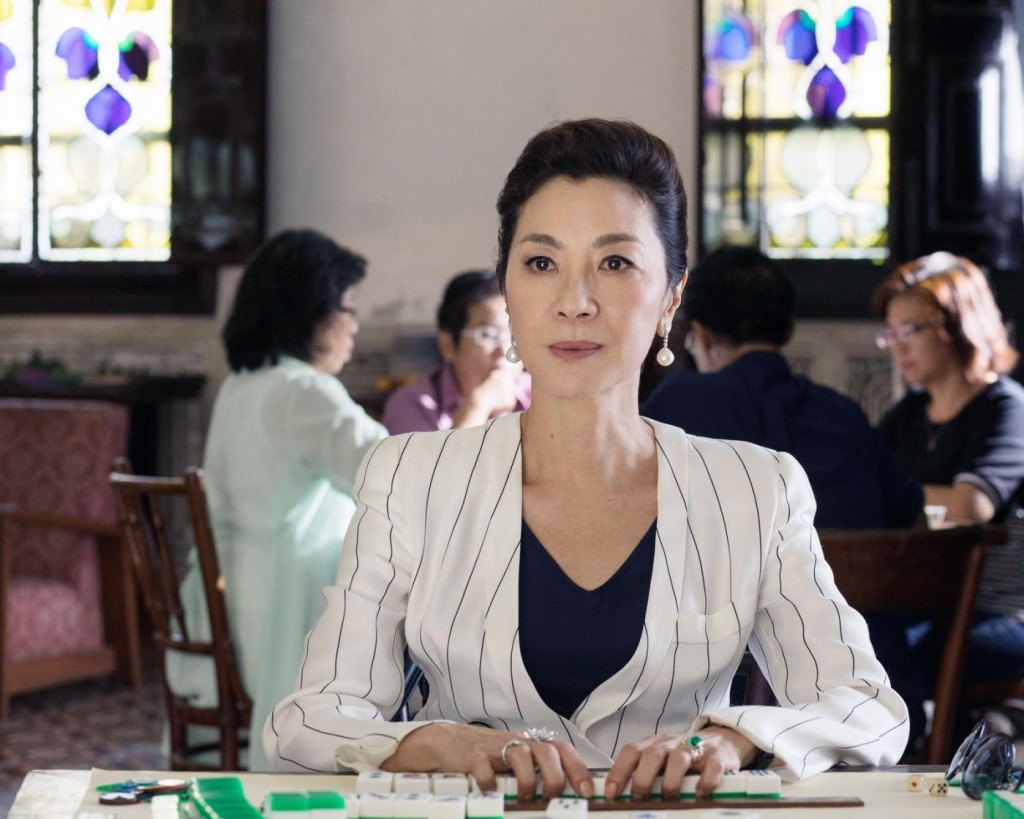 “You wanna know how I stay a crazy rich Asian? Govt pension.” Image from Quartz

However, according to the Public Service Department’s director-general, Borhan Dolah, civil servants may not be enjoying one of these perks anymore: lifelong pensions. Civil servants’ current pension scheme would be replaced with a new contractual scheme!

“Contractual appointments may not enjoy the benefits of the existing permanent and pension schemes such as housing and car loans, but these benefits may be translated into higher allowances.” – Borhan to FMT.

Before we jump  to that part, let’s take a look at what pensioners are currently enjoying under the current pension scheme.

Pensioners enjoy SO MANY benefits that can also be shared with their spouses and kids! Some civil servants from the Prime Minister’s Department. Img from Malay Mail

Some of the types of benefits pensioners get are:

In fact, if you were to look into the details of the benefits pensioners get (which you can do so here, here and here) you’d find that the benefits won’t only go to pensioners themselves but to their spouses and children too… if something bad happens to them.

What’s even more interesting is how the pension can be somewhat be turned into a scholarship because children of deceased pensioners, who are studying their first degree, would be funded by the pension fund throughout their studies!

And here’s the thing about the current pension scheme, all civil servants are entitled to it UNLESS they’re charged with disciplinary actions, being dismissed from their current positions (aka got fired from the job) or going through court proceeding. But this happens pretty rarely tho.

“Nobody ever gets fired unless you get caught doing something very bad. In most cases of under-performance, people just get transferred or put into cold storage.” – Civil servant interviewed by The Edge Markets in 2017.

When we say all civil servants, we’re not talking about a few thousands of them but… 1.6 million of them! And as it turns out…

Malaysia has the most number of civil servants… in the WORLD!? The Congress of Unions of Employees in the Public and Civil Services (CUEPACS), however, argued that the number of civil servants in Malaysia is THAT high because it includes those working in the army, police, education and health sectors. This explains why the govt allocated huge budgets for the Education Ministry, Health Ministry, and Defence Ministry.

But there are also proof that the govt has been allocating huge budgets into paying the salaries and pensions of civil servants over the years. And as of recent years, the govt is said to have spent almost RM28 billion for these purposes!

Now just imagine this, in 2017 itself, the govt set aside RM3 for civil servants’ salaries and pensions for every RM10 it spent. And the money the govt is using actually comes from… the rakyat’s money. Cost of govt pensions over the years. Graph from Malay Mail

To make matters worse, our former Prime Minister Najib announced a 25% increment in civil servants salary just before the GE14.

“During Najib’s era, salary went up as much as 25 per cent. When that happens, the pension bill rises too.” – Dr Mahathir to NST.

Having said that, the current pension scheme may not be sustainable in the long run as it may pose a financial burden to the govt’s expenditure in the future.

But there are other concerns too like how one pensioner may be getting more than one pension benefit than other pensioners. And this may be a normal case among those with govt and ministerial posts.

“Some get more than one pension, a ministerial pension and another for being an elected representative.” – Abu Sofian Yaacob, Universiti Putra Malaysia’s academician to FMT.

This might not be wrong because, according to SUARAM’s Kua Kia Soong, ministers would normally be offered with other jobs in the corporate world once they retired. For instance, the former Inspector-General of Police was offered to be the chairperson of Prasarana just after he retired. So, will the proposed contractual pension scheme help with these issues??

Actually… the contractual pension scheme is catered for millennials

The proposed contractual pension scheme actually comes with another suggestion: contractual appointment. Borhan mentioned that this is tailored to Generation Y and would give them the option to easily leave the public service after having served for a certain period.

And that may be helpful considering how switching jobs is a trend among Malaysian millennials anyway. According to human resources solution firm, Ranstad Sdn Bhd, millennials tend to do that to meet their personal job life aspirations. 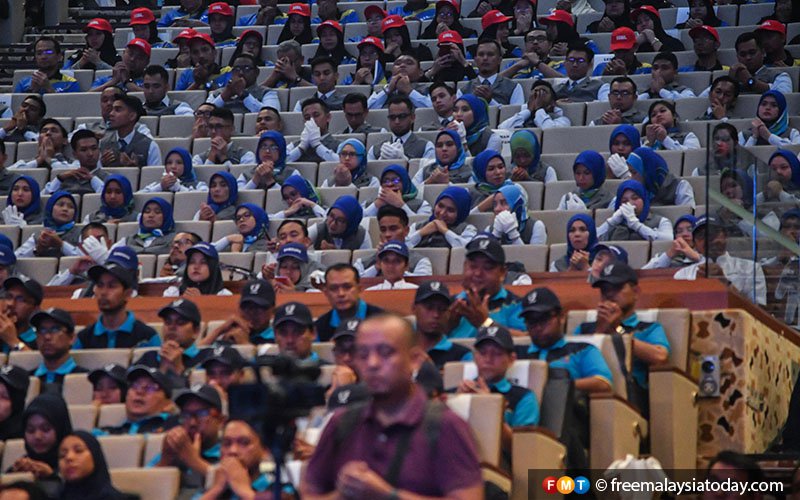 Speaking of which, former civil servant, Salleh Buang suggested a proper way to implement the contract scheme in the context of the worker’s contractual rights.

“If on the day he was first appointed, he is promised pension rights (i.e. he is placed on a pensionable establishment) – then his rights cannot be revoked unilaterally. If, on the other hand, he is appointed on a temporary basis or on contract with no pension rights, then he has no pension rights whatsoever.” – Salleh wrote to NST.

Yea, yea, we get it. Some may have asked why the govt is not following other countries in trimming civil services. Actually, the govt had tried to trim down our civil services back in the 80s and 90s by privatising a lot of govt companies like Tenaga Nasional Berhad and Telekom Malaysia. But that’s just that.

And it may not be as easy trimming civil services because the rakyat is monitoring the govt.

“The civil service forms an important support base for the government and can usually be counted upon to show up and vote for the ruling party during elections.” – Chia Shuhui, an Asia analyst at BMI Research in Singapore, as quoted by Bloomberg.

In fact, Parti Sosialis Malaysia’s Dr Jeyakumar Devaraj and CUEPAC’s Datuk Azih Muda claimed that the govt may wanna focus more on the increasing the govt’s revenue rather than taking away the pension scheme.

Jeyakumar pointed out that huge corporations have been escaping from paying taxes in Malaysia thanks to regulations set by World Trade Organisation and the Free Trade Agreement which indirectly decreases the govt’s revenue. He also believes that this is why the govt is in talks to replace the current pension scheme for civil servants.

At the time of writing tho, despite initial reports saying that the new scheme was set to take effect next year, the proposal has yet to have been discussed in the cabinet so we shall wait for the announcement of this proposal. And the govt is currently considering excluding the military and police officers from the new contract scheme too.

“We will continue with the existing pension scheme, but we are still looking for ways so that the government can afford to do so and the civil servants don’t lose out.” – Dr Mahathir to NST.

So for the time being at least, we guess Tun M (and everyone else in the civil service) will continue to have their pensions…. for now.