Sigh. Lately, it seems like Malaysians just can’t catch a break when it comes to getting bad international media coverage.

Few days ago, a ‘shampoo ad’ shocked/angered a loooot of non-Malaysians on social media… especially on Twitter. Why would people get sooo emo over a shampoo ad, you ask? Let’s take a look:

THE HECK?! What is this woman doing?!

Yep, we know exactly what you’re thinking right now. The video shows a pretty normal entry to a shampoo ad… until it shows a Muslim woman rubbing shampoo foam over her hijab.

Perhaps it’s no surprise that this short, 15-sec video has caused uproar on Twitter – and lotsa tweeters have been circulating it and saying mean things about us 🙁 Many people started bashing Malaysia and Islam on social media! On top of these tweeters, even some news sites started talking about this ad!

The Indian Voice published this article about the ad, and related the ad to what they termed as ‘draconian Sharia law’. The ad even got on the Reddit train, and another news company 99wiki also wrote about how Malaysian Muslim women are living in deplorable conditions. 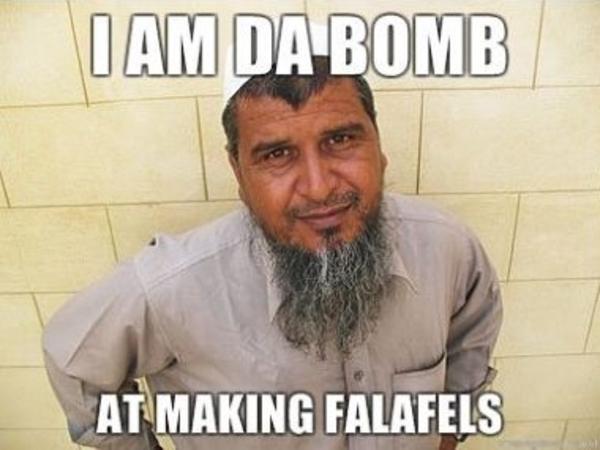 But but, we at Cilisos found a few things suspicious about this video after watching it a few times:

So… is this hijab ad even real?!

Even without an obvious branding technique within the 15 seconds, this short video left most people either angry or laughing at the advertiser, and even more so at the brand of Islam in Malaysia.

But guess what. We found the original, un-shortened video! Check it out:

If you watch the entire video… it’s actually really funny! (To Malaysians, at least.) The masterminds behind this ad, Escarves and Mr The All Shared Production actually decided to make a PARODY video of a 2006 Sunsilk ad. The founder of Escarves, Eyda Sukiman also had a role in coming up with the idea! LOL Transformers?!! Screenshot from the ad itself

The entire 2-minute long video was to create brand awareness for Escarves. The idea of a Muslim woman putting shampoo on her hijab was to show that Escarves’ hijabs are really, reaaaally comfy.

“Our headscarves are as comfy as how your hair would feel after shampooing. That was what we were trying to deliver in the video.” – Representative from Escarves.my tells Cilisos (translated) 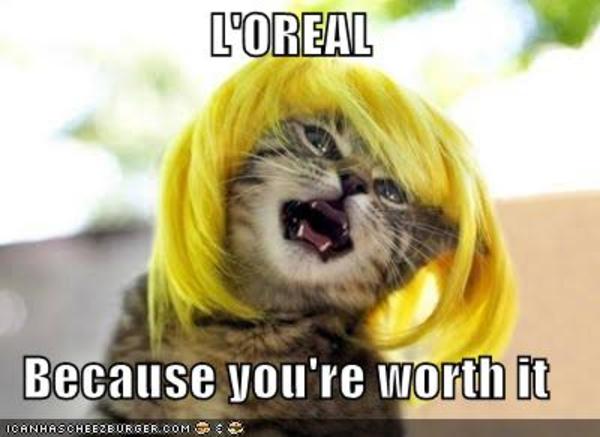 The cliché storyline of a guy falling in love with a girl, and ends up talking to her about his PTPTN loan being stuck… it was all for advertising purposes for the company.

“We also wanted to deliver the message that PTPTN loans wajib dibayar (must be paid) otherwise people would be blacklisted.” – Representative from Escarves.my to Cilisos (translated)

Now that we know that Escarves’ intentions were genuine, this brings us to the next question…

What do the fellas at Escarves think about these mean comments?

When we approached them for comments over the uproar on Twitter, it was surprising and sad that they were actually used to people blowing things out of proportion on social media.

“They didn’t understand the whole story… People are always searching for bad things instead of good messages we want to deliver.” – Representative from Escarves.my to Cilisos

It also comes as no surprise to them that the rise of Islamophobia around the world affects them too. But despite seeing the backlash on social media over their video, the folks at Escarves didn’t take it to heart!

“Extremist for what? (laughs) Sometimes we don’t understand that kind of people.” – Representative from Escarves.my (translated) to Cilisos

On a side note, Escarves also told us that if one looked close enough, all the female models throughout the ad were wearing Escarves’ headscarves.

“If you realised, all the models in the ad were wearing our collection (of headscarves)” – Representative from Escarves.my (translated) to Cilisos

This super fast anger towards the video (faster than ordering teh ais in a mamak) shows us just how serious the problem of fake news is in the online world.

In fact, remember the 12-year-old Malaysian girl who was forced to quit a chess tournament for dressing ‘seductively’? Apparently, this was deemed ‘seductive’.

Many news outlets, including international ones like BBC and Huffington Post, published articles on an accusation made by the girl’s coach that the tournament director, Mr Sophian A. Yusof, was present at the time the incident happened. In fact, an angry Facebook post featuring his face and credentials was also widely circulated.

By looking at the comments to that accusation, the whole of Malaysia believed it too. But considering the situation, it’s quite understandable how anyone and everyone got upset over the news. Due to the angry remarks he’s received against himself, Sophian had lodged a report with both the police and the Malaysian Communications and Multimedia Commission (MCMC) over the false accusation made by the girl’s coach, Kaushal Khandhar. He also said that his family was greatly affected by the entire incident.

“I am a father too, I have a family. Do you think I would do something like that?” – A shaken and teary Sophian tells The Malaysian Insight

Anyway… Regardless what new story that trends on your timeline, whether it’s about hemlines or shampoos on hijab or mass kidnappings across the Thai border, there’s one lesson to be taken away from this – always, ALWAYS fact check what you read or see online.  In a digital era where fake news is everywhere, it is now more important than ever to always know how accurate are the things you’re seeing in the online world.

Let’s try to make sure there are less cases of what Escarves had to go through in the future!