If you remember your Sejarah, you’d know how Malaysia had an amazingly strategic location, and we became one of the most important ports between East and West. These days, that hasn’t changed much, as Selat Melaka is still one of the busiest shipping routes in the world. But aside from exporting electronics and oil, we’ve also become a transit point some less useful things. 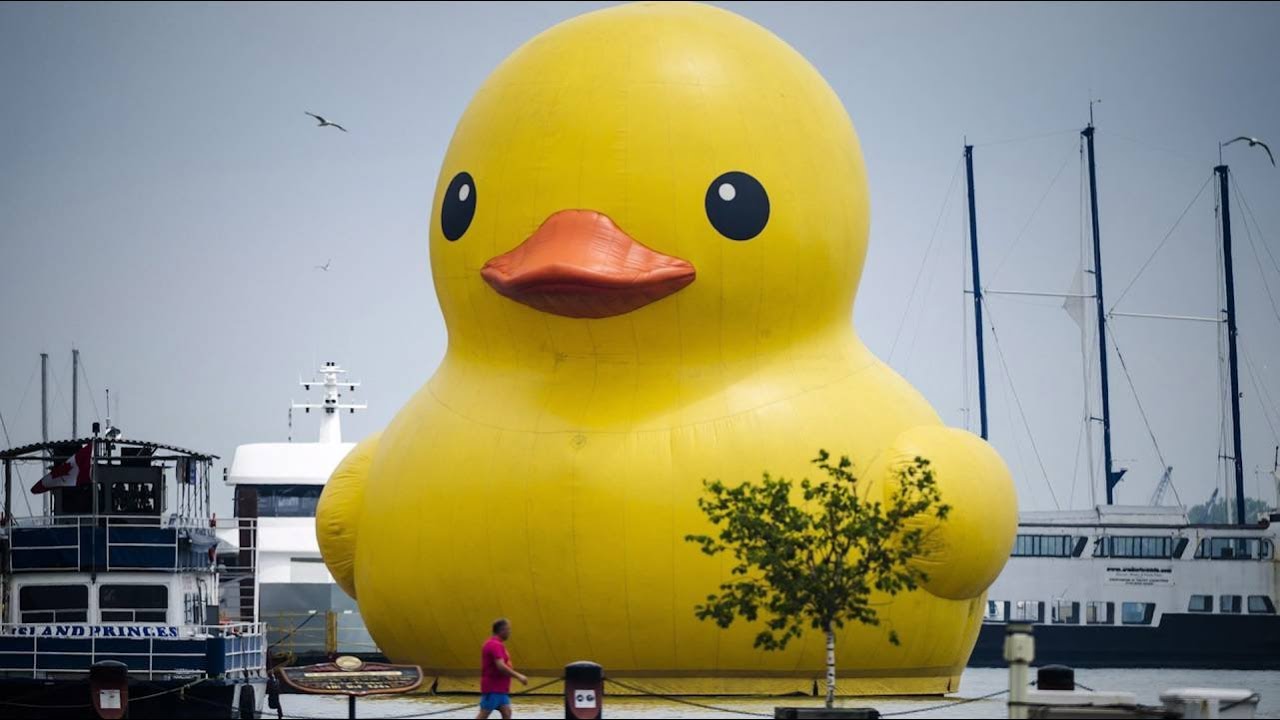 We wished it was a giant rubber duck. Image from The Canadian Press Youtube

A global study on child sexual exploitation released by ECPAT International revealed the dark side of a booming tourism industry, because it has also lead to a rise of sex offenders travelling abroad to commit their crimes. Aside from being a transit point for both local and foreign pedophiles, the study also revealed Malaysia to be one of the destination countries for trafficked children.

But if you haven’t notice, Malaysia is also a major hub for a host of plenty of other criminal activities.

The study we mentioned was conducted across two years in 15 countries, and it was done by a global organization against sexual exploitation of children worldwide. Besides luring unsuspecting children from wherever kids hang out these days, pedophiles are also travelling abroad to seek for victims, be it on an ad hoc or arranged basis. Since when did they become so brazen? It’s a relatively new phenomenon, according to the study.

“We are speaking of offenders who, because they are away from their homes, communities, countries, regions or continents, think that they are anonymous. They think that this anonymity provides them a certain level of security and that they will not be caught” – ECPAT International executive director, Dorothy Rozga, via Free Malaysia Today. But it isn’t just pedophiles that are passing through Malaysia. TRAFFIC, a wildlife trade monitoring network revealed a couple of years ago that Malaysia is also an important destination for illicit wildlife and wildlife parts trading. From 23 rhino horns, 63,000 kg of elephant ivory and more than 13,000 kg of pangolin scales, Malaysia has had it all.

“Malaysia, like many others in the region, is an important source, consumer and transit country for various wildlife, their parts and product. Traffickers are varying their routes to avoid detection and this case clearly points to the need for vigilance throughout Southeast Asia,” – Kanitha Krishnasamy, TRAFFIC Southeast Asia Senior Pprogram Manager, quoted from The Star

Being near to what’s called the “The Golden Triangle“, Malaysia is also somewhat of a drug trafficking hot spot, but what’s for certain is that we are also becoming a center for drug manufacturing as well. On top of that, the police have even recently admitted that they’re having a hard time keeping up with the trafficker’s evolving methods.

So why is all this happening to our beautiful Malaysia? Why are we becoming a nesting ground for vermin and vices?

The reasons are pretty predictable, but the authorities are working with limited resources too 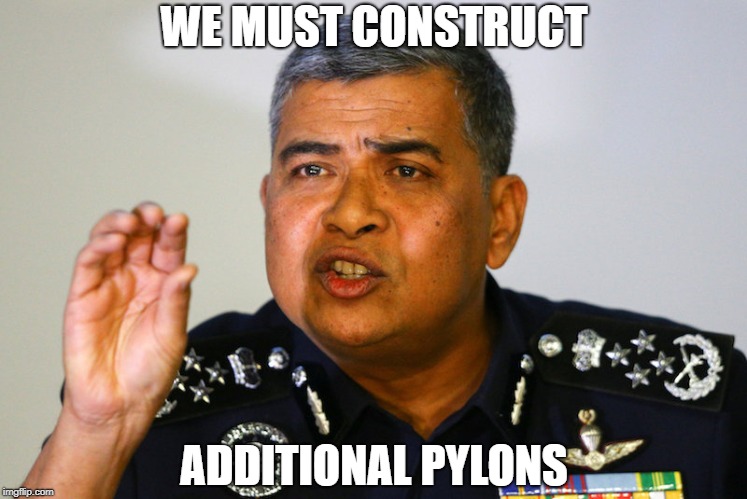 As we mentioned at the beginning of the article, Malaysia owes its current status partly to our geographical position, as well as our growing tourism and travel industry, that inevitably attracts both the good and bad kind of attention. Affordable air tickets was actually one of the reasons that child predators choose Malaysia as a destination, as well as easy visa applications and ease of border crossing, according to the ECPAT report.

At this point, we would probably want the authorities to be more stringent and vigilant in screening visitors and tourist, because the alternative of closing up our borders would be unfair to the other law abiding visitors. But weakness in our central authority, including problems like weak and corrupt law enforcement, is exactly what needs to be fixed to address these issues.

“We also need to put an end to the perception by traffickers that wildlife or their parts and products can be routed through Malaysia. This can only be done with continued vigilance, seizures of such shipments to disrupt their operations and the successful conviction of those involved,” – Kanitha Krishnasamy, quoted from The Star

To be fair, these problems aren’t unique to Malaysia (obviously), but while we can shift the responsibility to the police/navy/ border patrol, consider also that they might not be getting all the help they need. Ex-IGP Tan Sri Khalid Abu Bakar revealed in 2015 that the police was facing a shortage of manpower, as they were only allowed to increase their workforce within a yearly limit.

“These areas pose challenges as the hilly terrains make it quite difficult to control the movement of people in and out of the country,” – Former Inspector-General of Police Tan Sri Khalid Abu Bakar, quoted from The Star

If you’ve ever been in a forest, you could imagine how difficult it is to monitor that dense vegetation all day and night, let alone the entire forest of Malaysia. Additionally, Malaysia is also entirely surrounded by the open ocean. 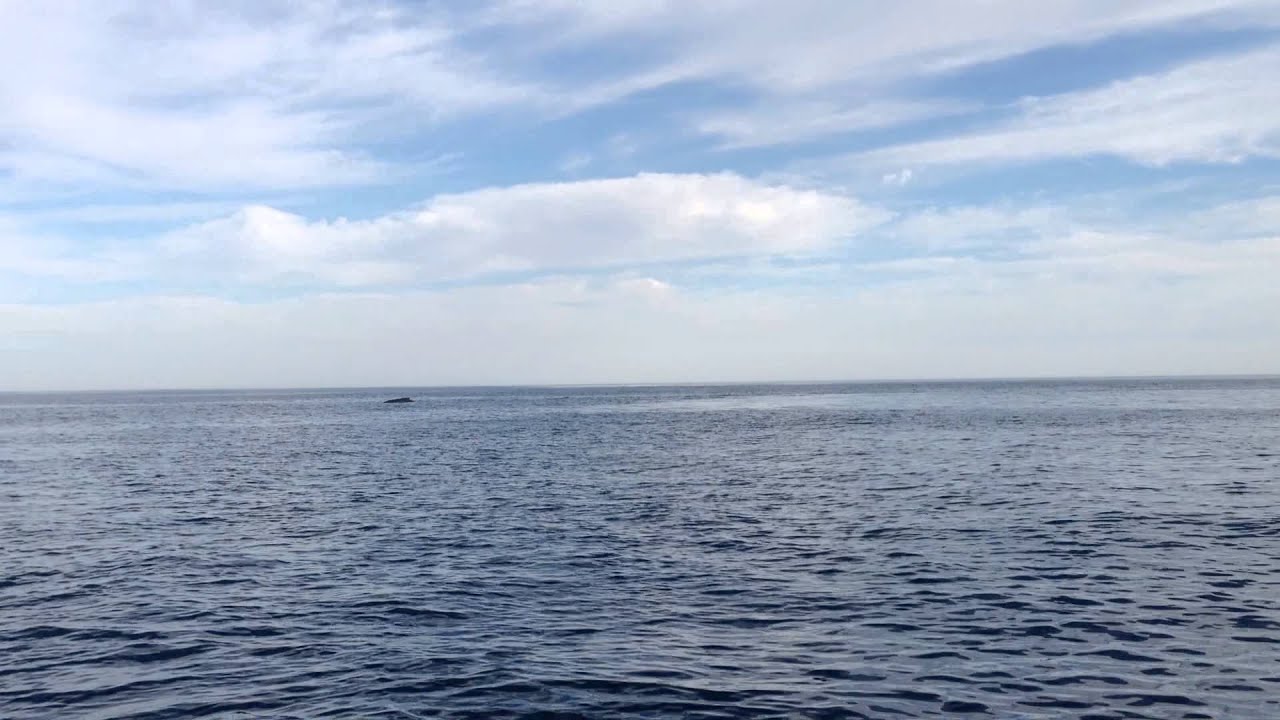 Is that a wave? Or 3 smugglers hiding under a sampan? Image from youtube user wrybread.

NAH, BACA:
Dengue shot up by 225% in Malaysia since 2013?! This mosquito expert explains WHY

Malaysia had only recently passed a law against child pornography

Aside from enforcement, there are other aspects that could be improved to help tackle the issue. In terms of legislation, Malaysia has criminalised child prostitution under the Child Act 2001. But it was only in July 2017 that Malaysia passed a law that would criminalise not only sexual crimes against children, but also the making, possession and distribution of child pornography. 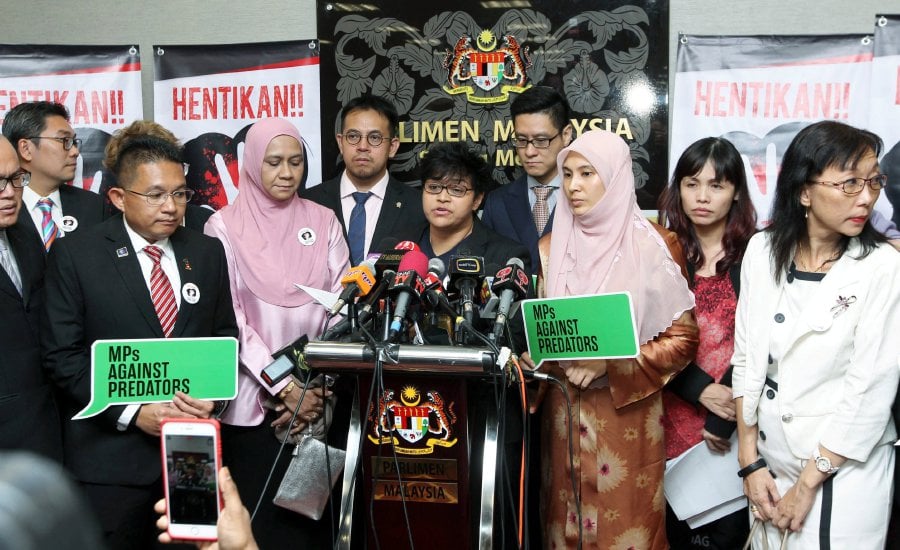 But aside from that, Malaysia seems to be still be uninvolved in the global effort to stop child sex tourism.

“Malaysia had no available information pertaining to cooperation and coordination mechanisms among various agencies to eradicate sexual exploitation of children in tourism,” – ECPAT, quoted from Free Malaysia Today

It’s the same sentiment expressed by Kanitha of the wildlife trade watch group TRAFFIC, Malaysia just isn’t working closely enough with the international organisations and community in the illegal animal trade as well. But things seem different with drugs, because we had just recently hosted the 35th International Drug Enforcement Conference-Far East Regional Working Group (IDEC-FERWG), an effort involving 17 countries which Malaysia is part of.

The responsibility can even extend further, because as we know, many of the abuse victims come from impoverished backgrounds, which is largely what makes them prime targets. It is even reported that the children are typically kept in shabby low-cost apartments in and around Kuala Lumpur to avoid detection, besides in hotels and establishments.

Maybe we can arm the children as well. Image from The Simpsons.

So not only employees in these establishments can be trained to identify children who were in danger or were being trafficked, common folks like us can also learn spot the signs and help the victims.

No one really talks about it but, is there a way to help the pedophiles?

We’re often quick to condemn and demonise pedophiles as evil monsters with neither consciences nor humanity, but this group that calls themselves Virtuous Pedophiles might prove otherwise. The Virtuous Pedophiles are an online group of adults who admit their sexual attraction to children, but choose to never act on it. Todd Nickerson, a moderator of the group wants to encourage others who feel the same way to come forward and seek help for their situation.

For drug addiction, we know that addicts can choose to seek help to gradually kick the habit through a variety of organisations and rehabilitation programmes. But could something similar work for those who are attracted to children? Would we even know if we don’t even consider addressing the problem with an approach that doesn’t involve caning and locking offenders up for decades. If our old ways aren’t working well, maybe its time for a different approach.
Share this article: