Game of Thrones should be a familiar name to many of us by now. It premiered on 11th April 2011, meaning that it has been around for more than 6 years now. To those that haven’t watched the series, it’s an HBO-original show based on George R.R Martin’s ‘A Song of Ice and Fire’ book series, with dragons, medieval age people, something about a about winter that’s coming. To those that have, it’s all that, but with plenty more people dying, scenes that will make your parents cover your eyes, and mind blowing twists. 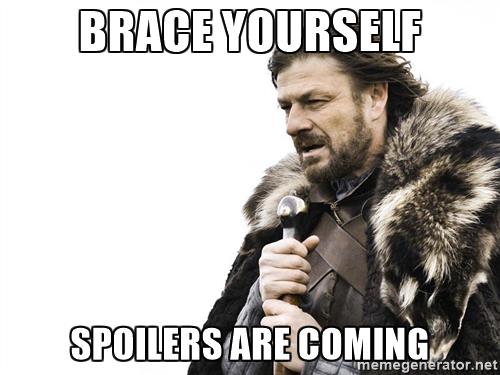 Now, you can watch every season of Game of Thrones… in all its glory

Did we mention there’s a lot of people dying? Ok, we did. Our friends at Astro have released full episodes of every season ever made, and you can see it all On Demand with Astro. If you don’t wanna watch it around your family, you can even watch it on your mobile device with Astro GO.

Knowing just how ganas the whole show can be, we worry that it might turn family fun time into family values lecture time. So we’ve come up with a list of scenes to avoid watching near your parents. And just in case it becomes unavoidable, we’ve also got you covered with some suggestions to avoid the tension. So without further ado my lords and my ladies, here are the scenes:

1. The prince that got killed by a gold crown (Season 1, Episode 6)

Let’s start with something light. So this a scene where a very arrogant prince Viserys was kicking it into maximum brat mode, treating his servants like rubbish and constantly abusing his sister. So he goes and throws his princely tantrum when everyone was just enjoying a party, and eventually threatens the life of his pregnant sister… in front of her husband! 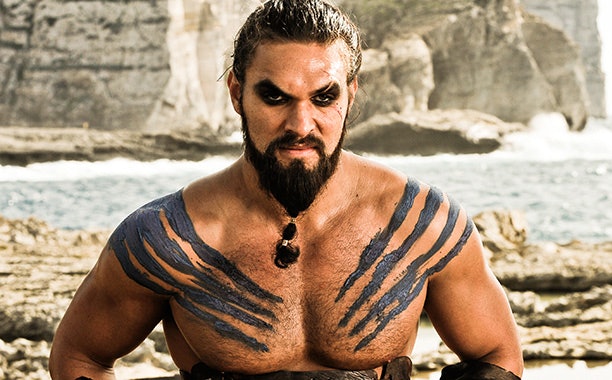 Honestly, would you threaten this guy’s wife? Image from bustle.com

Having enough of his entitled attitude, the pony tail beared Khal Drogo personally made the prince a crown by pouring melted gold right on his head.

How to avoid tension: When Khal Drogo lifts the pot from the fire, a good topic switch should do the trick. Maybe show off your sensibility by bringing up the Malaysian investment scams going around lately, since gold investment scams are a big thing too.

Probably one of the most famous scenes in Game of Thrones, this scene involves Cersei being forcefully paraded through the streets of the capital city. Also, she has to do the entire walk naked. Although she is the king’s mother, it did not save her from the anger of the rakyat, because she was accused of incest. To atone for her sins, the religious authority decided that she had to bare herself before the Seven Gods. And all the rakyat came to see. Image from previously.tv

Quite literally, the whole city came to see and joined in the punishment. Even more than insults and walking uncovered, the crowd threw every repulsive thing imaginable at her, and we have to endure being in her shoes for about 5 minutes.

How to avoid tension: Once you see Cersei standing at the top of the stairs, take out your phone and distract your parents with some breaking news on social media, then blame it on fake news you saw on Facebook instead.

Moving on to something less painful, this scene is about 2 lovers, Jon Snow and Ygritte, who always accuses Jon of knowing nothing.

This happens a lot. Gif from tumblr.com

But you see, they’re like the Romeo and Juliet of Game of Thrones, because their “families” will kill each other on sight. Jon actually started out as a prisoner of Ygritte, but the couple proves that love blossoms even in this cold-blooded show. So, this one time they managed to find some private time in a cave, that came with its very own hot spring!

Yea… but he needs other things too. Gif from pinterest.com

Although the scene that follows is one of the more touching moments in Game of Thrones, it’s probably something you should avoid watching around your parents. How to avoid tension: To avoid parents questioning you about your relationships details or hear them recollect their younger days, when Ygritte runs into the cave, pretend you got a phone call or have to go relieve yourself. Whatever you do, LEAVE THE ROOM IMMEDIATELY. (Tip: With on demand you can rewind scenes on Astro as many times as you like.)

4. When you learn that decapitating someone takes skill (Season 2, Episode 6)

Within the complicated political scene of Game of Thrones, people keep fighting to take control of lands and castles, and that can result in beheadings. A LOT of beheadings. Among the most memorable is when Theon cuts off the head of Ser Rodrik. Theon has his reasons. He was abandoned by his father when he was little, and raised as a sort of a “hostage” by another family. But then, Theon gets the chance to capture the castle of the family that raised him, and in an act to display his dominance, he sentences one of the family’s knights to die.

But being inexperienced in decapitation, it’s painful to watch him fumble his way through the whole thing. In the end, it took him a few good tries and some extra kick to get the job done.

And we all learned not to take people’s jobs lightly. Gif from vanityfair.com

How to avoid tension: After Ser Rodrick says his final words, start asking your parents about their first jobs and how difficult it was for them to adapt to it. You don’t have to let them go on for too long since the scene lasts for only about 15 seconds.

Probably one of the most memorable scenes ever made in history, this is a fight scene involving The Mountain, a giant man feared across the land (played by this guy) and Oberyn, some prince with an accent. In what is known as “Trial by Combat“, the two will duel to the death. Who would win? A guy with giant sword, or a guy with a giant toothpick. Image from wikipedia.org

At first, Oberyn seemed to be out witting The Mountain with pure agility and skills. Even with all that muscle and inhuman strength, The Mountain wasn’t very effective when he couldn’t even lay his little finger on Oberyn. But then, Oberyn made the mistake of underestimating his opponent, and then this happens…

The Mountain turned Oberyn’s overconfidence against him, and eventually gets his hands on Oberyn’s face. And then… let’s just say, what happens next will remind you of eating telur setengah masak at the mamak, but less messy. 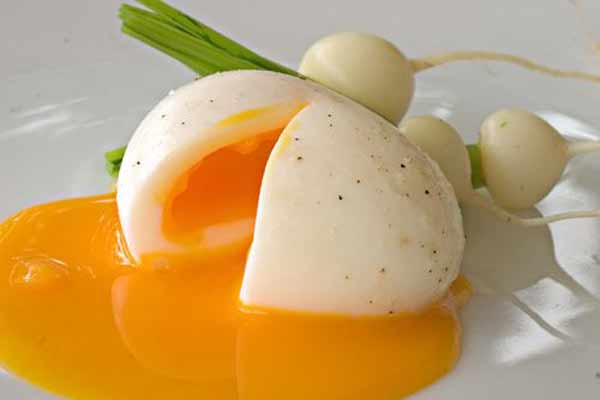 How to avoid tension: When The Mountain knocks Oberyn off his feet, start showing your family members how to tell if a watermelon is ripe, with an actual watermelon. Quick tips: a) it sounds hollow when tapped, b) the spot where it used to connect to the ground should be yellowish. With enough luck, everyone will be distracted by your knowledge.

Actually, it’s nothing your parents haven’t seen before 😛

Waaayyyy back in the 80’s, mainstream channels occasionally let some pretty edgy stuff through (at least according to our ancient CILISOS editor). So you might be surprised if your parents end up liking Game of Thrones more than you do. 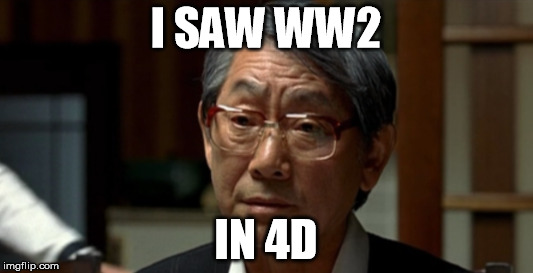 Jokes aside, the series has managed to create a deep and interesting world, coupled with unforgettable characters. So it’s no wonder it has won 211 awards out of the 611 times it was nominated.

“Stick with it. Free your eyes to take in the spectacle, and your brain will magically start following the intricate storytelling. And there’s a magical realism to Game of Thrones.” – Entertainment Weekly

Although it has been criticized for its gore and nudity, most of actually serves to show the realities of the time. As a NPR critic has eloquently put it:

“Sometimes, I fear, a show dedicated to the explicit exploration of brutality in a ruthless world absolutely must show you things you’d rather not see.” – NPR.org

Let’s face it, we all know that the night is dark and full of terrors even in Malaysia (such as snatch thieves and slasher escalators). So why connect your Astro PVR to catch Game of Thrones On Demand at home and let your watch begin. You might learn a thing a two about paying your debts.