A few weeks ago, CILISOS opened the doors to Malaysia’s first-ever mobile data survey. We gotta thank our 724 respondents because they really took the time to answer some in-depth questions about how they use their phones, and what they expect out of their telcos. Before we get started, here’s a breakdown of the respondents we got

So as not to disappoint them, we combed through the results with two magnifying glasses and an Excel for Dummies handbook, and here’s what we found out…

1. Tamil-speaking respondents care the most about call quality 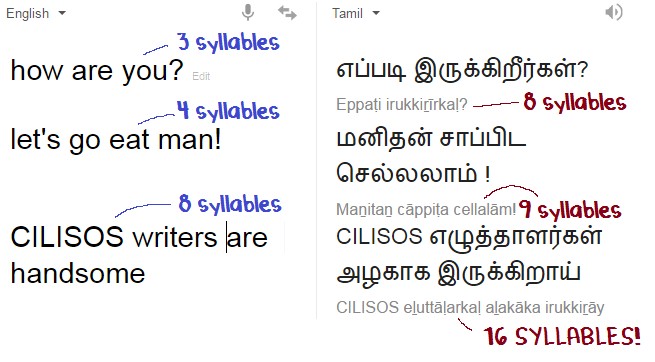 As they should la. Poor guys take twice as many syllables to say the same thing, so eeeeverything needs to be crisp la machaaaa… While most English, Chinese and BM speakers ranked data speed or value-for-money as their most important criteria for picking a telco, a whopping 67% of Tamil speakers (all 4 of them) ranked call quality as their most, or 2nd most important criteria. Yes, there were only 6 respondents in Tamil, but they can all agree on the same thing 😉

There’s a clear preference for telco based on primary language. Most BM speakers gravitate towards Celcom, while Chinese to DiGi and English-speakers prefer Maxis. uMobile seems to have a pretty balanced profile.

Also, 54.7% of Malay-speaking respondents prefer prepaid, versus 30.8% of other users.

3. Maxis is still the best network, but *duh*… the most expensive One thing we noticed during Maxis-gate was that despite the attacks on their CRM and customer service, there were very few actual attacks on their quality of network. And sure enough, the readers represented that. Maxis led (albeit marginally) in the categories of Data Speed, Consistency, Call quality and Reception in Urban areas. Celcom won in Reception in Rural areas, while uMobile won in Value-for-Money (which of course, Maxis lost). Unsurprisingly given the current sentiment, Maxis also lost out on Customer Service, which uMobile won by some margin.

FYI the survey is structured in a way where we FIRST ask about how they find their signal strength, reception etc… and THEN we ask which telco they’re with at the end of the survey, to ensure as neutral results as possible 😉 Matching a few social media callouts we’ve done before, the majority of users seem perfectly happy with less than 5GB of data. Having said that, a whopping 13.4% also surpass 15GB a month. uMobile had the highest number of users in that category (15.3% of uMobile users, versus 12-13% from other telcos).

So do most users surf more on weekdays or weekends? Well 26% of users use more data on weekdays, versus 10.3% on weekends and 63.7% of users reporting no difference.

5. DiGi users seem to spend alot of time in the toilet 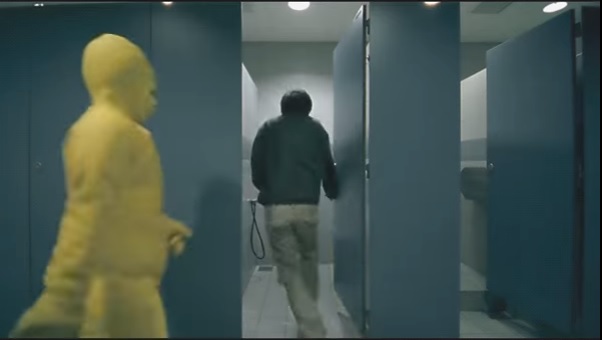 Can someone explain this one? 74% of DiGi users admitted to using their phones in the loo versus 66-68% of other users. (BTW if you want more Malaysian toilet data, check out our 2016 Toilet Survey here). We’re guessing that DiGi follows you eeeverywhere. 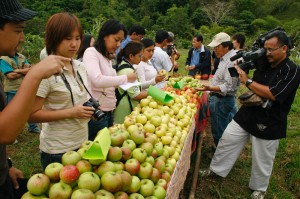 Sarawakians lining up for an Apple sale. Oh wait… – Image via VirtualMalaysia.com

Hmm. Maybe it’s cos Sarawakians actually grow apples? For the rest of Malaysia, 77.1% of all respondents were on Android, with many poorer states like Kedah, Perlis, Kelantan, Terengganu and Melaka recording no Apple users at all.

Also somewhat predictably, 38.4% of iPhone users changing phones at least once every 3 years (tsk orang bandar!). Android users can keep their phones a bit longer, with 38.6% of users ONLY changing their phones when they break.

iOS users also use more data with 78% of them exceeding 3GB a month, versus only 63.6% of Android users.

7. 25.5% of Malaysian women don’t use their WiFi hotspot ever We were actually expecting more… but apparently most users do know about this feature of offering your internet connection as a WiFi router for those around you. Conversely only 13.77% of Malaysian dudes don’t ever turn on their WiFi hotspot (tsk… selfishh). Among races, BM speakers are the most selfish, with only 33.6% ever offering their friends a WiFi hotspot, while Chinese speakers are the most generous, with 42.1% willing to let their friends leech off their data #kongsikongsi!

Oh and Malaysian women in general spend more on their mobile bills too. 36.9% of female respondents reported phone bills of over RM100, while 27.3% of men are paying that kinda money. However, the rate at which they buy new handphones are almost identical 🙂 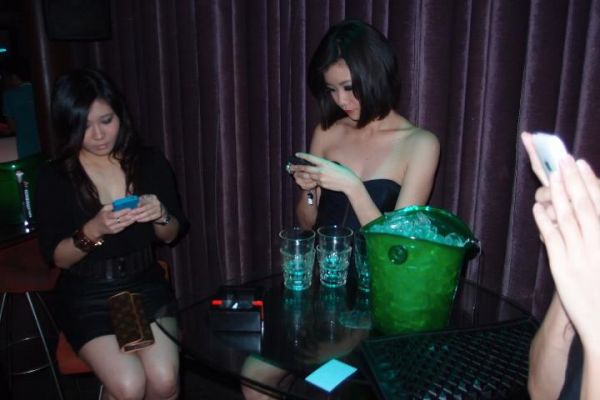 Yep. A whopping 40.8% of Chinese speaking respondents listed social media as their most time-consuming activity, versus 28-33% of other language demographics. The English-speakers prefer messaging, with 35.3% of them listing messaging as their most-used function. BM respondents apparently can’t get enough of YouTube tho… with 33.9% of them watching more than an hour each day (versus just 23.8% of English users).

Oh, and English users are the LEAST tech-savvy, with 53.7% not knowing even what video resolution they’re viewing versus 39% of other users.

So what to do with this information? Before we proceed, we wanna take a moment to thank to all 724 of you who took the time to fill out this survey, and check your email later this week to see if you’ve scored yourself some movie tickets!

To the rest of ugaiz… imagine if we could reach 4000, or even better, 40,000! With a big enough sample size, telcos could actually better anticipate the needs of its users, and adapt accordingly, which is what we’re hoping is gonna happen!

We plan to run this survey again next year, and would love all those who participated to do so again and those reading this to join them. Meantime, if you’d like to see any other surveys on CILISOS, let us know in the comments below!