Ever heard of empty-nest syndrome? It’s when kids finally move out of their parents place, and your ibubapa might feel like something’s missing. The kids, on the other hand, typically enjoy their new-found freedom, or gets busy with family and working life.

So how are parents gonna reconnect with their kids?

Luckily, there’s one thing that parents and kids can ALWAYS talk about…

Yup. Tech support. Not emo Raya vids (although this one really quite emo la *sniff*). A recent study shows that 71% of parents ask their kids for tech support.

MAXIS is going out of its way to create those opportunities for you this Raya, by hosting OPEN HOUSE at 10 popular outlets this 15-17 July (click here to see where!), 2-5pm, to encourage parents and kids to learn new skills together… e.g. uploading a photo to Facebook, or hopefully not sending cheesy PowerPoint files via WhatsApp. There’ll also be food served, so kiddies can get their hands all rendang-stained so they have an excuse not to touch their parents’ phones 😉

Click here to find out where you can bring your parents to learn about IT stuffs!

So to celebrate that, we asked our readers for the funniest tech support questions from our readers… and when we started reading the numerous results… we felt a familiar combination of HAHAHA, SNIFF SNIFF, and WTF.

Presenting you the best examples below. 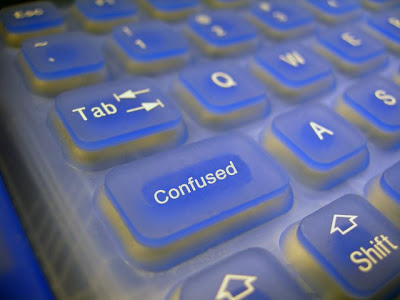 The first story comes from our very own writer… who’s dad had just bought his first laptop. Unfortunately, his son wasn’t around to help him unbox it…  and dad spent a long time trying to figure out how to turn it on. After an hour, he gave up and called his son.

“My dad called to ask me how to turn it on, so I asked him to hit the “ON” button. He said it didn’t work.

2. The parallel universe where dad beats the printer – Nicholas Goh

For those older than 25, you might remember a time before USB. We used a variety of weird cables to connect our devices, but none weirder than… the parallel cable!

The size difference between parallel cable and USB. Image via Aliexpress and animalialife.com

Yep. Many devices back in the day had this hideous thing called a parallel cable, which were not only really really BIG (imagine storing one of these in your pocket), but often unreliable as well. OH, and to secure it, some of the parallel cables had little screws on the side to secure them in place, which made them tricky to remove.

But ONE DAD, refused to back down. A few years ago, Nicholas’ dad had some issues disconnecting the parallel port from the printer.

“I told him to unscrew the screws and yank it out. After several failed attempts, he took drastic measures..” – Nicholas Goh

This next picture might be NSFW for people in tech support. 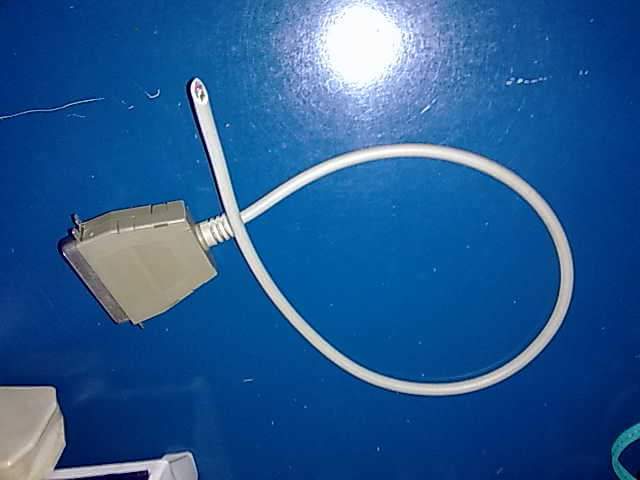 3. The mom who wanted to APP her friend – Chloe Lee One day, Chloe Lee received a very weird message from her mom asking to do something with her friend.

4. The mum who deeply admired the GPS – Angie G Image from findingsteve.net (no he didn’t submit this entry)

Australia isn’t easy to navigate. So when Kimberly G. and her family hired a car to drive the countryside, they made sure it came with a GPS. During one particular late-evening drive, Kimberly’s mom suddenly commented rather matter-of-factly…

“Wow they are so hardworking!” – Kimberly’s Mum

It was only 10 minutes later that the comment registered with Kimberly. She asked “Wait, wait, what did you just say, mum?”

“There! These people on the GPS la. It’s already so late, and they are still so hardworking in guiding us every step of the way…'” – Kimberly’s Mum

NAH, BACA:
No need to spend until pokai... This new plan lets you rent the latest phones in town

5. The editor’s mom and the 6 passwords

So this one comes from our editor’s mom. Actually we can KINDA relate la. You know how way back in 2005 you set a very simple password for your Hotmail or whatever? Then Gmail insists on including some numbers, then Facebook insists you need Capital and small letter combinations, and finally LinkedIn will ask you for [email protected] [email protected]@cters!

What starts out as

…and finally in its arguable final form becomes…

Now imagine when this happens with your mom, who started out with TWO passwords.

“When she bought a new iPad, I had to set up all the accounts for her. So she said maaaybe it’s <passwordA> or <passwordB>. OR it could be <[email protected]!!1> or <passwordB##!2345>. So I had to go to ALL her accounts, and try six passwords EACH. When finally I got her YahooMail to work, I had to get GMail to send a reset password link to Yahoo, and then after that get Facebook, and Apple to send password resets to Gmail.

And then 6 months later, her Yahoo got hacked… so I had to change that password again. Now, she’s back to 3 passwords. Sigh” – Chak

“Mom using gmail to ask “what time you all coming for dinner tonight?”

“Very early days when we first got a PC. ..In the 80s. .my mum was always wiping the computer..later I found out that she wanted to prevent virus!”

Aiyo… Malaysian parents are too cute laaaa! And there were so many examples to choose from our social media callouts. While sometimes they can be exasperating, they can also be downright adorable. So instead of treating it as a chore, as we sometimes do, maybe we should take it as an opportunity to reconnect with our parents instead?

And if you REALLY can’t handle it, then drop by a MAXIS store this Raya, and get their technicians to save you at least SOME of the pain 🙂