DISCLAIMER: This article is not meant to encourage bomb-making or Molotoving people or properties in any way. Some facts have been changed to avoid…

In the past two years, stories of homemade bombs (or more technically known as Improvised Explosive Devices or IEDs) have been popping up a lot. For instance, there’s these flers in Alor Setar who managed to crack open some ATM machines with their pipe bombs, the bombs found in Damansara, the hilariously failed attempt in robbery in Bukit Beruntung, and the ISIS guys who tried to blow up a Carlsberg brewery. 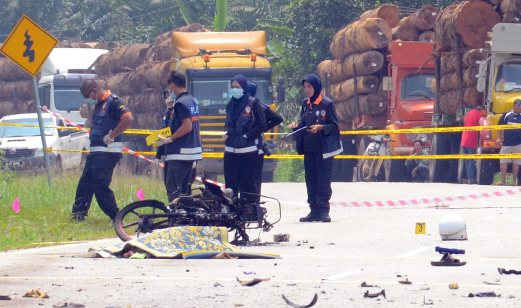 Or the guy who blew up his old parents with a motorcycle bomb. Source

While their motives range from robbery to gangsterism to extremism, the common thing here is they are using uncannily similar bombs: the home made pipe bomb. This is most probably because the ingredients and instructions to make one is so readily available, and also because it’s fairly easy to make compared to other explosives. I mean, if you can make a cheesecake, why not a bomb? 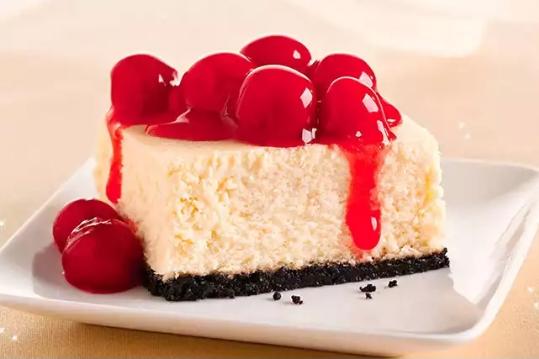 Fuel, heat and oxygen is a lot less catchy tho. Source

To make something explode, you need to make something gain a lot of volume in a very short time, thereby rapidly increasing its pressure. The most common and easy way to make that happen is through burning something that produces a lot of gas and energy all at once, which is the main principle behind explosives like gunpowder.

As learned in your Form 3 science, for something to burn, you need three things: something to burn (a fuel), a source of oxygen and a spark or heat source to set it off. For instance, a good gunpowder is a well-proportioned mix of sulphur and charcoal dust as the fuels and a nitrate to supply oxygen readily to the mix.

Although we may seem to be better off without explosions, they are essential in a lot of non-lethal areas, such as in mines, demolition and such. The closest everyday example would be the car engine, where the explosions of air and petrol vapor are controlled in such a way to make the car move. But just as a kitchen knife as can double as a murder weapon, explosions can also be either good or bad depending on the people using it.

(Almost) Anything can be a bomb if you’re creative enough. 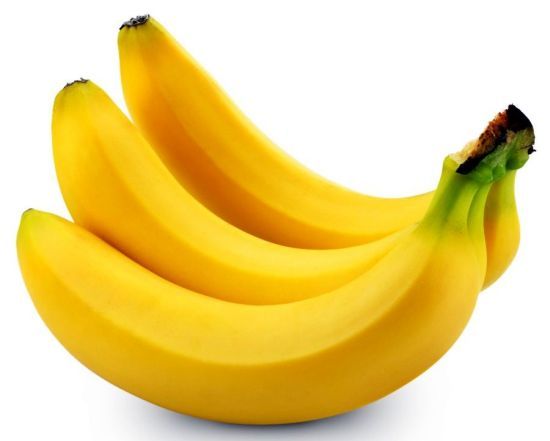 Now that the basics have been cleared up, you can see that as long as you have a really fast chemical reaction that produces a lot of pressure and energy in a very short time, you can make a bomb. Since the ingredients for it are relatively cheap and easy to find, the simple pipe bomb used by these people most probably contains gunpowder as the main explosive.

Charcoal and sulphur can be found at practically any mall with a camping and outdoors section, and lately potassium nitrate is being sold as fertilizer again, which is convenient since it’s the hardest ingredient to find from the three. Before, potassium nitrate was obtained by washing guano (bat poop) found in caves, but bats can only poop so much. Washing the old soil found in farms can also be done, but it may take months to get a good yield.

Since it’s the hardest to find, a lot of improvisation were done to make potassium nitrate. There’s a process for making one from old banana peels, but you can also make it from certain kinds of bleach, some cold packs, cow droppings or basically anything with a nitrogen in its chemical formula. There’s also a way to make it from your old urine, but that’s just plain gross. And of course, one guy managed to find a way by combining his poop and urine together and letting it sit for a few months, which is at a whole new level of nasty.

Stepping outside the gunpowder mindset, explosions can also be made using wheat flour, crushed bricks, old paint, the metal from your old pans… the possibilities are endless. And no, there will be no links to the instructions. There will be, however, this article that lists down some of the instances where other types of IEDs were used, such as a truck bomb using two tons of fertilizer and racing fuel that killed 167 people as well as pressure cookers filled with shrapnel.

So why isn’t everyone making bombs and having a free-for-all already? 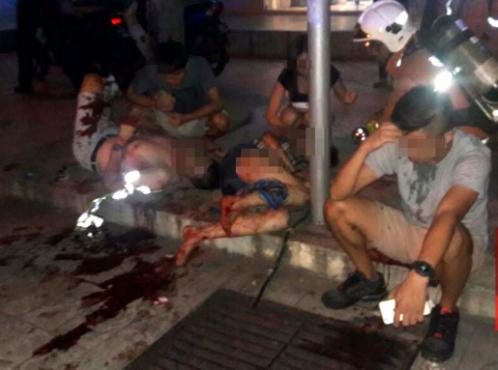 In terms of law, we have the Explosives Act (Act 207), in which it was stated in Section 8 that:

In layman (and possibly inaccurate) terms, if the po po finds a bomb or a component of it in your house or your car boot, then you kena la. Since charcoal is an explosive component when in powder form, it’s kinda hard to convince the po po you are having a barbecue, so don’t be so suspicious and keep charcoal dust around unless you can prove it’s not meant to be used as an explosive.

NAH, BACA:
14 other products Malaysians consume that may have piggy DNA

For stronger explosives, the ingredients are a bit harder to get. A lot of explosives, such as nitroglycerin (dynamite component) and RDX (military grade explosive) uses nitric acid, which cannot be bought by a lone individual in Malaysia due to it being a regulated by the Poisons Act 1952. This goes for other poisons listed here, which can only be sold according to these guidelines.

Since making IEDs are illegal anyways, it won’t stop potential criminals from trying to make one. Even though it does play a role in making it a bit harder for them to get their hands on some chemicals, as evidenced by the pressure cooker and shrapnel bomb (of which there are no regulations on), we should not relax just yet.

After all has been said and done, should we be worried? With the advent of the Internet, along with memes and some disturbing trends comes the opportunity to learn basically anything, up to and including how to blow a building sky high. Coupled with the relative ease in making some types of explosives, any drunk guy with an Internet connection can make one. Although, to be fair, it takes a very dedicated and precise drunk guy to build a working bomb and stay alive. Even “experts” may blow themselves up sometimes.

However, since ISIS and other extremist groups are also making a move, the authorities have taken precautionary steps and upping their enforcement game in order to prevent unsatisfactory situations. As for whether our very own terrorists will return to Malaysia as in the case of Farik and Nazir, the chances of that happening is very slim due the difficulties presented by differing laws as well as the level of threat they may present.

As for identifying an IED in public, it is not easy as a homemade bomb may look like anything but an actual bomb. They come in many shapes and sizes, effects, and can be detonated either manually or automatically. The best you can do is to look for suspicious items being left in public places, such as a bag or even a laptop. If you are unlucky enough to find one such item, exit the area and alert the authorities immediately.

As for identifying suicide bombers, the general guide is looking for nervousness or weirdly inappropriate clothing, such as bulky clothing on a hot day or weirdly unbalanced body parts, like a torso that doesn’t match the legs, to name a few. They may be carrying an explosive under their clothing. 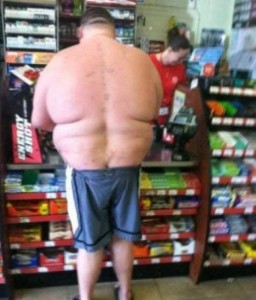 When confronted with one in a public place, do not do anything dramatic that may cause them to prematurely detonate, such as approaching them or shouting “It’s a bomb!” or something. As usual, get as far away as possible and contact the authorities. But what if you’re on the LRT or a bus? If possible, wait until you reach a stop and call the police, and be sure to remember as much details as you can about the suspect. If the stop is too far away and you’re terribly sure what you’re seeing is a suicide bomber, calmly hit the emergency button and ask the others to evacuate, if possible. But never in a tunnel, because then you’ll be trapped with the bomb.

As a conclusion, bombings in Malaysia isn’t as common as some other countries, but even with our police working over time and the laws being made stricter, the risk of a bombing is never zero. As citizens, we can help by educating ourselves on the matter and by reporting suspicious purchases and activities to stop terrorism before it begins.