So yea… something weird happened over the week. Signs started appearing on popular Malaysian shopping sites like Lazada, Rakuten, HappyFresh and GemFive, showing various household items being sold for RM8 for CNY.

Heh. The names quite ongs. And yea, just to make it MORE SUSPICIOUS (sAuspicious?), there was a wee little MAXIS logo in the corner. So why ar!?

Uh… besides the fact that MAXIS is of course a regular CILISOS advertiser.

Duh… MAXIS campaign lor. But with who?

Yep so what you’re basically doing is that each time you buy something on these sites, you’ll be helping MAXIS’ Kongsi Home project to donate a piece of a house to EPIC HOMES, a non-profit organisation which they’ll use to build homes for poor folk in rural parts of Malaysia.

The key difference here is that members of EPIC (which might include people you know) will build the homes themselves. Each home costs about RM50,000 and anyone 18 or older can volunteer to participate in a build and “spend three days building a home with your bare hands“.

Aren’t there better forms of charity than building homes!? The aftermath of an EPIC build. Image from EPIC’s FB page.

Well sorta. Since EPIC HOMES isn’t really about charity. When we first heard about EPIC HOMES, we had a bit of trouble understanding the concept. Why donate money, then you sendiri gotta go there and build the house? Damn Mafan right?

Because, donating is the easiest, and least rewarding form of charity. You never know if the money is being allocated correctly, and you can forget about it once you’ve done it. MMMM… look at this delicious plate of Char Kuey Tiao. Yep. That’s what charity is like. – Image via Danielfooddiary.com

Participating in EPIC by just donating is like enjoying Char Kuey Tiao by just looking at a picture of it. The true experience of EPIC is going with them to build a home somewhere in Malaysia.

Why? Because EPIC isn’t really about building homes, it’s about building people. They basically get urbanites to get trained to build homes for rural folk. The EPIC builds happen over a coupla days, and from what we’ve heard (we’ve been meaning to go for ages), they are super funnnnnnn.

Each house built does some remarkable things, BESIDES providing someone with a new home.

EPIC as an NGO itself was first kicked off when its founder, Johnson-Oei came across this house. The house that sparked EPIC Homes. The owner had been living in this house for over 2 years.

“While the house itself is troubling, we were more troubled by why a man would live in such a house for two years? Why would he accept this way of life? And we realised the reason why was because he had lost hope. And this is a picture that signifies many of us as well. But we believe, it’s never too late to start to build.” – John-Son Oei at TEDxKL 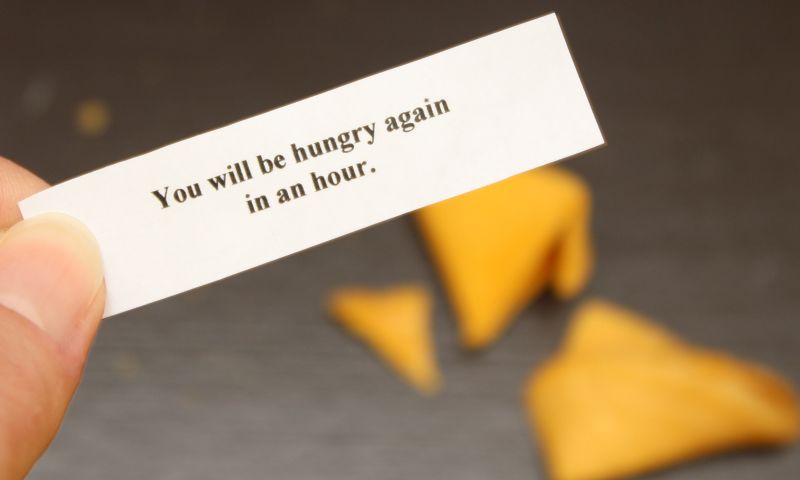 So yea, while donating doesn’t solve the problem itself, it’s a great way to get people started. So go ahead. You’re gonna shop online anyway, and instead of adding another USB cable or sock to your collection, buy one of MAXIS’s Golden Taps.

And after that, don’t forget to check out EPIC HOMES site, and maybe gather a bunch of friends to upgrade your Kemahiran Hidup with them. And after that, maybe even lead a build!

Because everyone knows… Rome wasn’t built in a day.

5 YOUNG M’SIAN ORGANISATIONS THAT ARE MAKING THE WORLD BETTER 🙂

Share this article:
NAH, BACA:
Create the most 'ONG' number plate and drive a VW for a week!