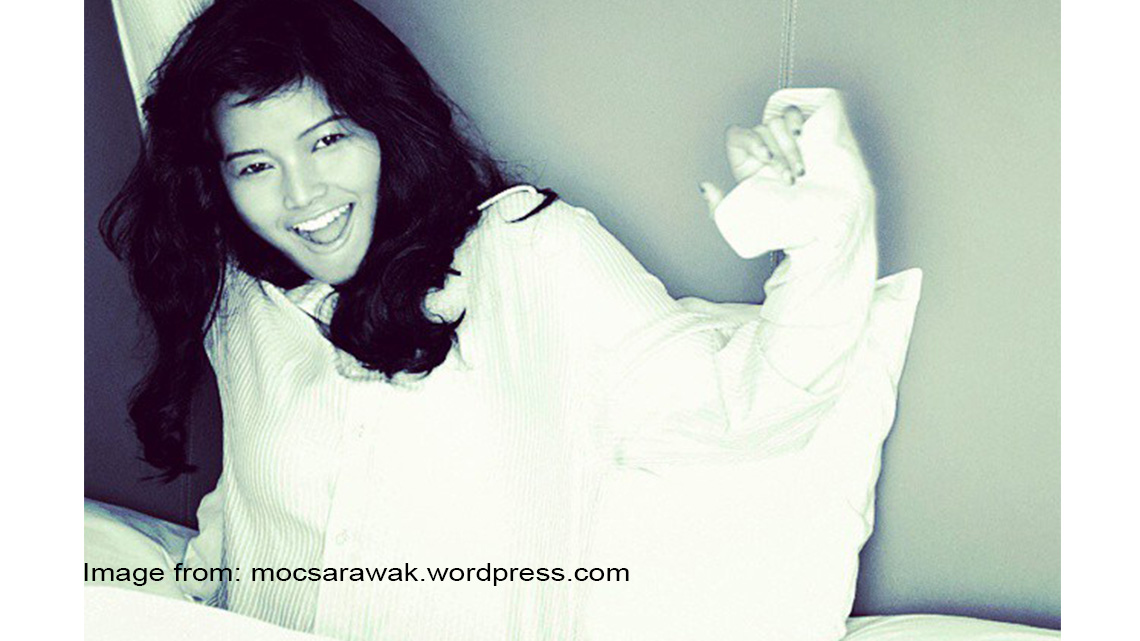 International Women’s Day has come and gone over the past weekend, and amidst the celebrations of womenhood, darker issues were also addressed; such violence against women (Particularly in India following the Indian government’s banning of a documentary on sexual violence there), and an international social media campaign to raise awareness that while the world has made certain advances in women’s rights, we’re #NotThere yet. One of the pictures from the #NotThere campaign. Image from Yahoo News

So of course, we follow up the celebration of women’s empowerment with a cheap sleazy sexual tagline!

Okayokay, just to make things clear, CILISOS has always had a strong policy about not using sex to sell our articles because we feel it’s a cheap way to get clicks and undermines the legitness of our content, and we’ve been adamant about sticking to these principles so far. Okay so maybe not ALL the time… Click here to read our editor’s no-sugar fast! 😀

Actually we don’t have an agenda… we’re just noting something we’ve noticed whenever her name pops up in the news. And it does quite a fair bit as Dyana Sofya is quite an interesting subject in local politics. Here’s why:

However, you won’t find all this information by simply typing “Dyana Sofya” on Google search. Because if we were to sum her up based on the first page search results, our points would have been: We marked down the schmexy parts.

So with a hopefully slightly higher moral high ground, we’re going to note down the scandals that have been associated with Dyana. Whether you believe them to be true or if she’s a victim of gutter politics (political slandering), well… we’ll leave that up to you do decide  😉 Oh wow. Will you look at that… does this woman not know decency? Why would any self-respecting woman photograph herself in such a compromising position – in bed summore! Not even for charity should a woman demean herself like that! Actually…. it WAS for charity. Screencapped from Dyana’s Facebook page

This month, Marie Claire Malaysia launched a two-month long campaign in which they would donate RM10 to the Women’s Aid Organization for every out-of-bed selfie tagged to their Instagram account. This was kickstarted with photos from several prominent Malaysian women, including Dyana Sofya.

Puteri UMNO then called Dyana out for exploiting her body for donations, adding that it was a shameful act and she should have thought better of it. Dyana then replied on Twitter that one “couldn’t even see her elbows” in the picture.

Of course, it might have been the fact that she’s stretching and looking all happy and satisfied, as if she just got a good long night of………………………….. sleep. Because what else do you do in bed right? <— sarcasm My gosh, how can a political candidate allow herself to be seen in something so revealing? And a Muslim as well! Can someone teach her how to dress properly? Shameful!

This picture was circulated sometime during the Teluk Intan by-election in May last year; and when we say circulated, we don’t just mean the internet – someone actually printed out the picture below and distributed them around Teluk Intan, where copies were found in Malay kampungs and a mosque. This news also got the attention of the    Pinoy press as the bikini clad person is actually Pinoy actress Pauleen Luna. Of course, when this smear campaign was revealed Blind Fingers of Blame instantly materialized out of thin air looking for a guilty party… many settling on Barisan Nasional and it’s network of pro-UMNO bloggers. However, Utusan Malaysia reported that the guilty party was actually DAP, conducting a reverse smear campaign knowing that people would instantly blame Barisan once the truth came out and garner sympathy votes for Dyana. And that, ladies and gentlemen, is a plot twist  (although with no evidence to support it, kinda like a Michael Bay plot twist)!

NAH, BACA:
7 things we wish we had learned in Malaysian schools

On Dyana’s side though, the bikini issue had only hardened her resolve to spend more time in the gym. Wat is this la dei? When they ask you to maintain close political connections, I’m sure they didn’t mean this close okay. Summore the guy is married! Has she no morals??

So less than half a year after the bikini photo scandal, photos ALLEGEDLY of Dyana being intimate with another DAP politician named Zairil Khir Johari. Several photos of them hugging and kissing were uploaded on a Facebook account bearing Zairil’s name. While both Dyana and Zairil chose the high road by not dignifying the incident with a response beyond labelling it as gutter politics, there have been a number of theories regarding the origin of the photos.

They kinda range from the plausible to the dramatic; from Zairil’s Facebook account was hacked to Zairil’s wife uploading them using her husband’s account out of spite after finding out about the affair. Even Dyana’s ex-boyfriend came up with one – that Zairil intended to share the post privately with Dyana but accidentally made it public instead… accounting for the reason that the post was only up for five minutes.

Why is Dyana Sofya being targeted?

Sure, Dyana Sofya isn’t the only politician with sex scandals (alleged or otherwise) attached to her name, with Anwar Ibrahim and Chua Soi Lek being the first two to come to mind. However, if you take into account that Dyana only came into the political scene in 2012, it works out to three scandals in three years. Some of us don’t even change our toothbrushes as often!

There even seemed to be a tone of resignation in her tweet regarding the photos of her and Zairil: Dyana has stated that these incidents won’t be the only ones, and attributed her gender as being one of the main reasons she’s being targeted, saying:

“Being a woman, I’m an easy target. I’m angry” – Dyana Sofya, as quoted in The Star

So IS Dyana Sofya being turned into a political sex symbol?

Critics of Dyana’s Marie Claire shoot made a big deal out the fact that she was in a bedroom setting, saying that it wasn’t appropriate for a young woman. Here’s a picture that sums up this argument: Okay, in case you totally did see a lamp and missed the point of the picture, here it is… Rather than pointing out the inappropriateness of Dyana’s photo, Putri UMNO may have revealed a little too much on what they think a bedroom is for. Because, really, when we mention bedrooms, how many of you would instantly think of sex instead of sleep?

A 2014 report of the global gender gap showed that Malaysia’s ranking has slid further down, making us Southeast Asia’s second-worst country for gender equality after Cambodia. This might be drawn from the perception of women in Malaysian society, which can sometimes be seen quite evidently when you have local politicians and educators publicly making misogynistic or insensitive statements about women. It’s even shown up in our education system, where the meaning of “gender equality” might have been lost on the people behind INTI college’s latest ad campaign: The irony here is that these ads were supposed to coincide with International Women’s Day, a point which we suppose was not lost on the people who commented on the poster. These were literally the first four comments we saw. Click here to read the rest!

So when there’s a young, liberal-minded female fast climbing the political ladder, would the first reaction to try to shame her into submission be too far-fetched to believe?

And so to answer the question in our headline, perhaps Dyana isn’t Malaysia’s political sex symbol, but rather a symbol of existing gender stereotypes and bias.