[This article was originally written in Aug 2017, and had been updated to reflect recent changes.]

[The original article was written in BM. Click here to read.]

Recently, you might have seen headlines about Tan Sri Isa Samad being arrested by the Malaysian Anti-Corruption Commission (MACC), and maybe also about his house being raided. On the morning of 16th August 2017, the Magistrates court granted MACC’s request for extending the arrest of Isa Samad, giving MACC 5 extra days to detain him for investigations. The investigation is a continuation of the long-running FGV scandal that we briefly covered here. Specifically, Isa Samad is currently investigated for hotels purchased by the FELDA Investment Corporation (FIC). 2 hotels, in Kuching and London respectively, were bought at a much higher price than its market value between 2014 and 2015, resulting in millions of loss for FIC.

[Update 10/10/2019: Based on a hearing of the case, it was discovered from a witness that the hotel in Kuching, the Merdeka Palace Hotel and Suites, were bought by the Felda Investment Corporation (FIC) for RM160 million in 2014. It was later valued to be only RM80 million in 2017, and was later sold for RM77.5 million in 2018. This means that the purchase of the hotel contributed RM82.5 million to Felda’s unrealized losses, the court was told.

Original article (edited to make it more current) continues below. End of Update]

Shortly after the FGV scandal started, Isa Samad resigned as FGV Chairman, and was also questioned by the MACC for 4 hours. Later, even with the objection of a couple of taxi unions, then PM Najib Razak elected Isa Samad as Chairman of the Land Public Transport Commission (SPAD).

Tan Sri Isa Samad’s resume is impressive, because besides MP and FELDA president, he has also held many other important positions in the gomen. And it’s even more amazing considering that… 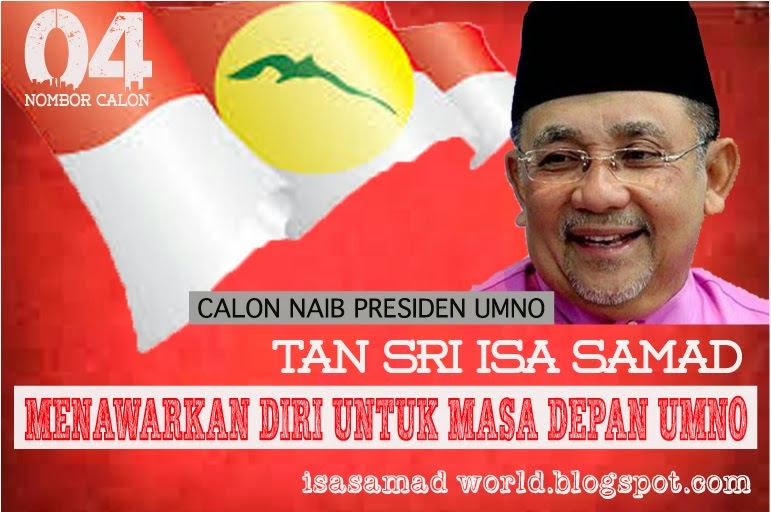 Tan Sri Isa Samad had humble beginnings as a teacher for 5 years in Seremban, then later became the Menteri Besar (MB) for Negeri Sembilan. Back in ex-PM Ahmad Badawi’s cabinet in 2004, he was elected as Minister for the Federal Territories, a position that last existed way back in 1987 (currently held by YB Tuan Haji Khalid Bin Abd. Samad).

On 23rd September 2004, Tan Sri Isa Samad surprised UMNO by winning one of the 3 UMNO vice presidency position during the party election. Despite receiving the 3rd lowest number of nomination (37) among the 7 candidates, he managed to gain the highest number of votes during the election, with the other two winners being Tan Sri Muhyiddin Yassin dan Datuk Seri Mohd Ali Rustam. Following that, he was accused of buying the votes of party members.

Pak Lah (UMNO president at the time) ordered the UMNO Disciplinary Board to investigate the allegations, even granting identity confidentiality to those who would come forward with information. The investigation started at the grass root level (in the small UMNO branches) and went all the way to the top management.

By the end of the investigation, the panel had brought 7 charges (some say 9) against Isa Samad. After he himself testified, he was charged with 5 offenses, and was suspended in 2005 from all party post for 6 years (but it was reduced to 3 years after he made an appeal).

While under suspension, he still managed to win a district election 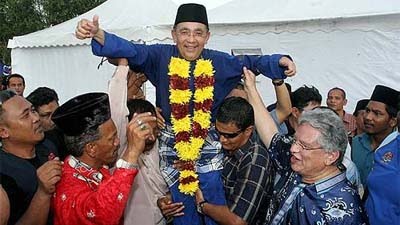 While suspended, Isa Samad still kept his position as Minister of Federal Territories for awhile, and also maintained as MP of Jempol until 2008. But then in 4th September 2009, the state assembly member of Bagan Pinang passed away, leaving a vacant spot in the district. The Negeri Sembilan MB then suggested to have Isa Samad contend for the area, which drew strong criticism from Tun Mahathir.

“Tan Sri Isa was guilty of bribery, if UMNO picks him as candidate then it would show UMNO takes bribery lightly. Even if he can win, we have to think about how Malaysia would perceive UMNO,” – Tun Mahathir, from Malaysiakini

As for Isa Samad himself, he thinks that it would not be a problem as he has already served the sentence for his wrongdoings. When asked about Tun Mahathir’s comments, he only had this to say:

Isa Samad then had more reasons to smile, after he won the by-election for Bagan Pinang by a 5435 majority against PAS. So why do the people still trust a politician with a history of bribery? A bunch of researchers from UKM and UiTM actually went to find an answer for that. From 900 respondents from all races, here was what they found:

“75.5% of the respondents see Isa Samad as friendly, down to earth, agreeable, and sensitive. His election as ADUN just seemed like the most suitable and appropriate choice for the voters of Bagan Pinang because he was also a permanent resident there.” – from the study by Mohd Fuad Mat Jali and others

So even though the PAS candidate had a high position within the party, people still felt more connected to Isa Samad, so they didn’t really mind about what happened with Isa Samad a few years before.

But he was less than welcomed after being appointed to FELDA

In January 2011, Isa Samad was appointed by the gomen as Chairman of FELDA, but some FELDA settlers groups were less than happy to receive someone who was neither a settler nor a FELDA employee. They even took their case to court, thus preventing him from being part of Koperasi Permodalan Felda Malaysia Bhd (KPF), which is kinda like an investment company for FELDA settlers.

At the same time, Isa Samad was then also Chairman and Executive Director of Felda Global Ventures (FGV), a company that we’ve written about here. Although FGV is a different company from FELDA, it managed about 335,000 hectares out of FELDA’s land reserve of 850,000 hectares. Then Chairman of FELDA, Tan Sri Shahrir Abdul Samad, who replaced Isa Samad as FELDA chairman in 2017, explained the difference:

“Previously, Felda had settlers, there were estates and downstream activities such as refineries and logistics, as well as other businesses. Now all of these have been transferred to FGV. What’s left with Felda is the settlers, and of course the social and welfare responsibilities pertaining to the settlers.” – Tan Sri Shahrir Abdul Samad in an interview with Bernama

But things really went south when the FGV scandal began on 6th June 2017, when the then CEO Datuk Zakaria Arshad was suspended by Isa Samad (who was still Chairman then), over allegations that something fishy went down in payments to an Afghan company under Delima Oil Products Sdn Bhd after some auditing was done. 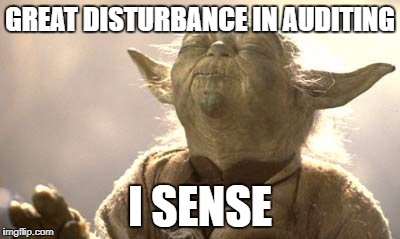 Missing payments, there are.

Even though things seemed to be going well for FGV under their leadership, it was rumoured that Zakaria Arshad had his differences with the higher management, and the suspension by Isa Samad didn’t sit well with him as he felt that he was wrongly accused. So he requested the MACC to investigate. It was around this time when Isa Samad resigned and was assigned to SPAD by former PM Najib (as mentioned earlier), bringing our story to a full circle.

After the MACC investigation is finished, will Isa Samad get his position back?

Plenty of politicians, like Rafizi Ramli and Nurul Izzah, have been arrested, but they still kept their positions afterwards. Whether they would keep their positions is a matter of being guilty of crime or not. 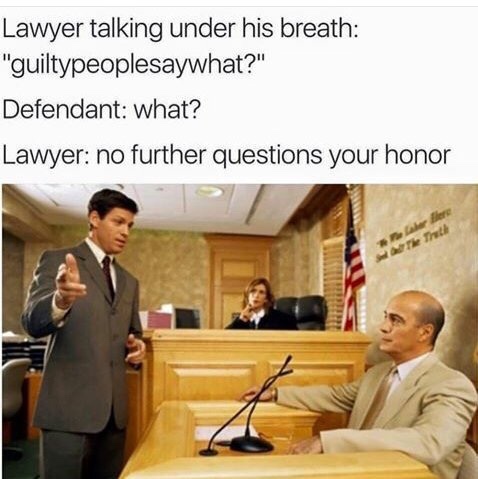 As the academic study on Isa Samad’s win in Bagan Pinang demonstrates, criminal convictions might not even matter, as long as people view the leader favorably. After all, Anwar Ibrahim was found guilty of sodomy more times than we care to count, and he’s still an influential figure in Malaysia.

But the public doesn’t vote people into official postings in gomen companies, that decision rests with the gomen. It’s one thing to have a top official be accused of wrongdoing while he’s in office, but to be move around to multiple other high positions certainly raises eyebrows for some.

“(Najib) should have had thick dossiers on Isa being a problematic candidate for any top public post given his controversial role as Felda and FGV chairman, raising grave issues regarding integrity, breach of trust and abuse of power.” – Lim Kit Siang, from The Malaysian Insight

In this case, it is the well-being of FELDA settlers that are directly at stake from the breach of integrity and trust. Hopefully, MACC and the authorities will get to the bottom of the allegations, and justice will be brought to the settlers that are affected.