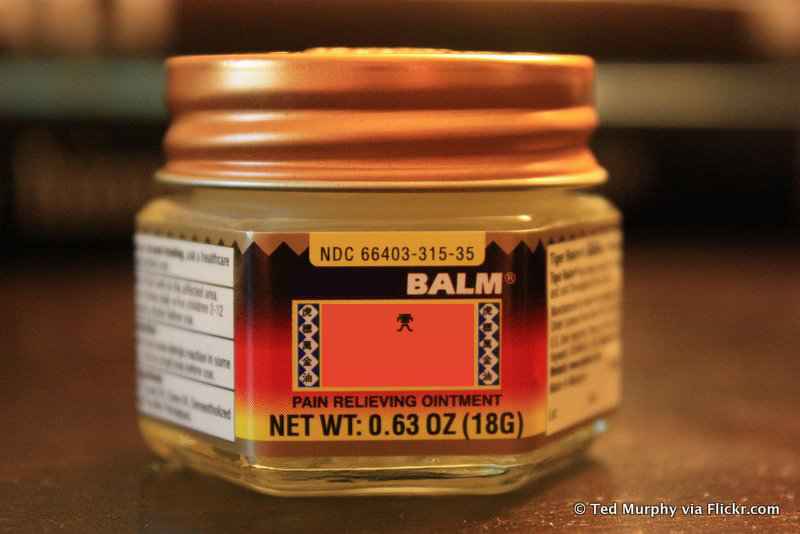 [This article was originally published on 25th July 2014] Image from Ted Murphy via flickr.com Happy World Tiger Day! To start off, didja know that there are MORE tigers in the world now? You are now required to read the rest of the update with the Eye of the Tiger tune in your head.

According to India’s National Tiger Conservation Authority, the number of happy tigers roaming majestically in India is now 2,226 compared to 1,706 in 2014. Did you know that India is home to 70% of the world’s tigers? This means any increase in the tiger population there has a HUGE impact on the tiger population worldwide.

“The improvement comes down to the establishment of the National Tiger Conservation Authority to co-ordinate activity, increasing the budget for protection, extending the areas under protection and putting a lot more people in uniforms on the coal face keeping poachers at bay,” Professor Claudio Sillero, of the Born Free wildlife charity and University of Oxford.

Also, the number were determined by conducting a survey using hidden camera traps to take pictures of the tigers and analysing them afterwards.

Although this is seen as a great step forward into saving tigers, other countries are not doing as well as India. In fact, the tiger population has continued dwindling down in the past year elsewhere, especially in Malaysia. The number of tigers here has been reduced to half in over the last 10 years or so. Now, it is estimated that only 250 to 340 tigers remain in our forests and reserves. 🙁

Our striped friends truly need our help more than ever. Last month, the National Biodiversity Council (MBN) agreed to move forward with the first ever to find out the exact number of tigers left in Malaysia but there is no news of its progress. To make matters worse, Malaysia is very underfunded in terms of biodiversity conservation according this article by Star2. But there is still a chance to create that silver lining.

Based on this letter by Dato’ Dr Dionysius Sharma, the CEO of  WWF-Malaysia, he stresses the importance of tiger conservation and the gomen, the rakyat and NGOs must jump on the bandwagon to ensure that our striped friends will be around for a long time.

So much more needs to be done in order for our kids and grandkids to have a chance of seeing a tiger in real life, not only on emblems and biscuit packaging. [End of update] Only 3,000 wild tigers left, according to experts. Image from tigerday.org

Yes, this is sort of our attempt at a campaign – it’s to show we all love tigers, so it’s kinda strange how little we take care of them. 100,000 tigers once roamed the Asian landscape, a century ago. TODAY, only around 3,000 remain in the wild and this number continues to dwindle alarmingly due to relentless poaching, smuggling and habitat clearing. Conservationists fear that at this rate, they will cease to exist at all in just two decades.

By this time, the question we should be asking ourselves is not an impassive, “do we want to face a future without tigers?” The question is, how can we ALL prevent this tragedy? With World Tiger Day coming up next week, 29th July 2014, nations will be rallying once again in their efforts to save the endangered big cats.

On home ground, there are so many opportunities for Malaysians to get involved. You can…

You can start by boycotting tiger-based products all the way (no ma’am, Tiger Balm, Tiger Beer and Tiger Biscuits do not contain tiger bits, ma’am). C’mon, we don’t actually buy that stuff anymore do we? BUT, let’s say your relative or some other has or intends to buy a purse made from tiger’s pelt, you must EJEK DEM KAOKAO and hopefully get them to realise that it’s not Prestige they’re buying, it’s SHAME. Tell them that if they continue to support the illegal tiger trade, the species will soon join the ranks of the dodo bird. 3,000 tigers left and dropping, guys!

If some peepur still wanna buy and sell of tiger-made products, and you don’t wanna kasi chan, then report it to the Wildlife Crime Hotline at 019-356 4194. When people stop buying bones, pelts and traditional medicine that contain parts of the animal, we put a huge damper on the blackmarket trade. It makes perfect sense, doesn’t it? No demand, no supply and ultimately, no more tiger killing!

If you’re up for some action, you can volunteer with the Malaysian Conservation Alliance for Tigers (MYCAT). Its Citizen Action for Tigers (CAT) programme brings citizen conservationists (that’s you) to explore tiger habitats in Sungai Yu, while its outreach and awareness programmes in locations such as Gua Musang and Hulu Langat focuses on reaching out to local communities.

On these CAT Walks, you learn so much about the plight of tigers. There’s something about being in the thick of the forest and “seeing” it for ourselves that commits us more whole-heartedly to the tigers’ plight. Another reason for organising CAT Walks more frequently is so that the increasing number of tourists in the area will deter poaching activity.

“Many thanks for a very interesting and enjoyable CAT Walk weekend. We are glad we had the opportunity to see the animal tracks in the forest and learn how you report on evidence of illegal logging and poaching activities in the area.” – Jennifer Cantlay and Rosie Hand, MYCAT Also, do keep in mind that poachers are people too. Many of them were not brought up in an urban society like ours, so they might not be as conservation-aware. Don’t villainise them… instead, inform them of how few tigers are left, and as written above, STOP THE DEMAND. If no one pays for this stuff, there’s a high chance most of these poachers will stop.

Other than that, you can donate to MYCAT and other organisations such as the WWF-Malaysia or 21st Century Tiger. Your donations help these non-profit organisations sustain their conservation programmes.

“Though tigers are in the emergency room, they’re a resilient species. They were nearly annihilated 73,000 years ago when a massive volcanic eruption at Sumatra’s Lake Toba plunged the planet into volcanic winter, wiping out scores of Asian mammals. The species rebounded from just a few individuals to repopulate Asia.” – Sharon Guynup, Talking Tigers

Are we on the right track?

We are not alone in our efforts to defend these majestic beasts – just as 13 tiger-range countries united in 2010 for TX2, a project with the goal to double the number of wild tigers to 6,000 by 2022.

“To know global tiger population numbers will be to know where we are with TX2, and will help us understand what we need to do together to put tigers in a safe place by 2022,” said Mike Baltzer, Leader of WWF’s Tigers Alive Initiative.

TX2 will reach its mid-point in 2016, and when the time comes, who knows what the new report would tell us?

Share this article:
NAH, BACA:
Why do mandarins give you sore throats but oranges don't? We found out.