Guess what UGAIZ!? We’ve got ANOTHER new record for expensive numberplate! Our transport minister recently announced that someone has bid RM1,111,111 for the numberplate “Malaysia 1“.

Oklo GG. End of article, thanks for reading! But actually, the original news that got us thinking of this was a few years ago when this chairman at MyWatch got alot of flak for buying two BMW number plates for RM340,000, BMW8 and BMW11, which he bought for RM174,776 and RM165,000. Alot of hoo-ha was made over the fact that even Datuk Lee Chong Wei paid ‘only’ RM97,777 for BMW6. But this got us curious – how do people even go about getting these number plates, and what’s the most expensive one you can get?

First off, in typical CILISOS kepoh fashion, let’s start with a poll.

Done comparing yourself with your peers? Awesome. Let’s begin our search for Malaysia’s most EXPENSIVE number plates.

JPJ: For the everyman Wonder how much Honda paid for that awesome placement?

Our first stop, obviously, was the JPJ. So they have 3 forms for this sorta thing. A simple Borang 10 is for those unfussy ones who just take whatever is offered to them. Borang 10a This is where most people go to apply for a license in the first place. So apparently here, numbers are quite simply divided into….

3. Popular – some other Menarik numbers, but different price. Dunno why. Starting from RM300.

These category names quite funny. We would’ve loved to be at the kuih-muih JPJ meeting where they came out with them. 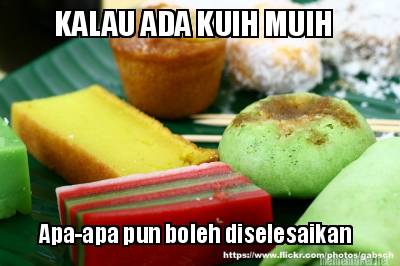 So in case you didn’t notice, these are STARTING prices, and we’re sure they go up according to how many 8s are in the equation. Can’t imagine how much this MyVi dude paid for his. 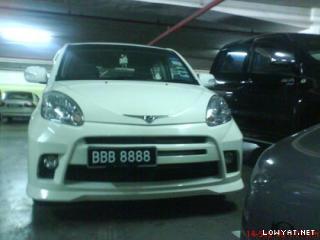 GEDDIT? The B look like 8 wei! – image from lowyat.net

So everyday they auction off new numbers and you can place your ‘bid’ at any JPJ outlet. How they calculate the cost, we have no idea. So if you want something a bit more precise…

You can buy ANYTHING on Malaysia Internetz

So the first place we visited was the veteran Motor Trader site, which has an entire subsite dedicated to used numbers. Some of these are pretty sweet. We’re sure that some dog owners would love to have K9. Unfortunately, this, like many numbers here are POA (Price on Asking?) so we can’t see how much they cost.

But then we scrolled to the bottom and found this.

Wah okay la. either some some is super patriotic, or they must really love dancing. At least with the relatively cheap RM370,000 DP1, you get a free 2008 Freelander thrown in with the piece of black plastic.

For more current plates, you can go to www.platemaster.com.my, which also carries TAR1 at the same ridonculous price. However, most of their range is around the cheap as chips sub-RM10k range. And then we saw this. 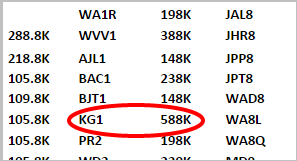 RM588k for a license plate number!? NO WONDER HE’s a CAGEY ONE. Save all his money to buy number. Buy for luck also how lucky can you be when you just lost a cageful of money on a piece of plastic!?

Keep in mind that at this range, we’re talking about a kingly amount of money. Very famously, the Sultan of Johor bought a numberplate for RM520,000 back in 2012. The number? 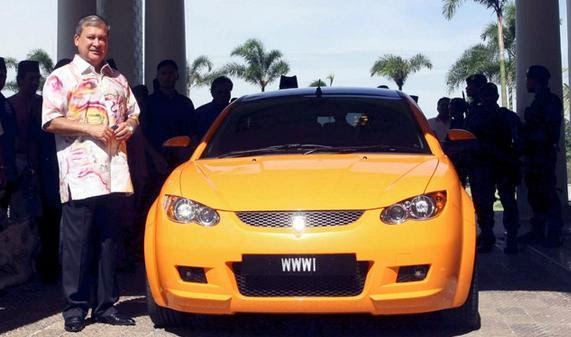 We’re guessing someone told him to invest in Internet automation? Quite pimping la actually that he put it on the National Car. In fact, he might not even have needed to bid for it since some plates are apparently reserved for government peepur.

But believe it or not, we found numbers going for EVEN more than that. The site to go to for the Ultimate Automotive Exclusiveness?

Check out that luxury red black matte finish on the logo. Classeh.

The most expensive number plate we could find in Malaysia?

Yup. D7. We know right. We assume you’re thinking the same thing we are. And immediately after that, you’re thinking…

What kind of person would pay hundreds of thousands of ringgit for a piece of plastic? Most badass Organisational Chart EVER. – screencapped from MalaysianCrimeWatch.com

And that, dear readers is exactly what was going through the minds of every reader upon seeing this 30-something year old chairman of an NGO purchasing two plates worth RM340,000. We found it kinda cute that immediately after this incident, he got a BRO tweet from former Health Minister and MCA head, Datuk Liow Tiong Lai who himself was given alot of flak for bidding RM24,200 for the WWW15 number plate (everyone also wanna invest in internetz).

When someone forms an organisation to fight crime and corruption, and even takes a bullet for it, why oh why would he spend the equivalent of several lucrative government contracts to buy two BMW number plates, when he apparently only owns one 6-year old BMW which he bought for only RM160,000?!

“One politician who angrily called up this writer to comment against an article on Sanjeevan in the ‘Point Taken’ column last Monday had this to say: “You be careful with this fellow. He is not who he says he is. You made him look like a hero but he is a crook!”” – FZ.com “Sanjeevan – Hero, Villain or both?”

FZ.com’s article tries to paint Sanjeevan as a man in a wronged position, with accusers even saying that he orchestrated the drive-by gunshot to gain sympathy. In fact, Sanjeevan now claims that he’s buying the plates for investment purposes, and that he’s selling the BMW8 plate at RM500,000 and will donate RM100,000 to charities.

Still, it’s a tough pill to swallow for the Rakyat la bro. Just as well you’re stepping down from the position, but it casts serious shadows over the efficiency of the MyWatch foundation (which incidentally still has R.Sri Sanjeevan on its ABOUT page). The MyWatch site itself has not been updated since May 2014, and we all know that there’s been plenty of crime and corruption since then.

Perhaps what this country really needs is an F5. (reminder: this article was written in 2014)

We checked tho. Not for sale 🙁