So a few months ago the CILISOS team went to Cameron Highlands for our yearly (hopefully next year also got) retreat. We stayed in this nice place, Ate a lot of nice food, And took some nice pictures. Anyway, attempts-to-make-people-jealous-with-our-photos aside, when you go Cameron’s you sure buy stuff like strawberries la, cactus laaa and of course… TEA. This writer in particular, bought a box of Cameron Valley green tea. Image from this CILISOS writer.

But a few weeks later, we noticed something very strange about what was written at the bottom of the packet. And this was like after we finished half the box.

So feeling a bit like wadaheck, we decided to get in touch with Bharat Group. However, they declined to comment, so we had to resort to plan B and get in touch with BOH Malaysia, which is the other company that has tea plantations in Cameron Highlands.

And what they told us was also pretty shocking because… Credit to this writer’s friend, Erika, for the joke.

That is IF BOH imported their green tea from China as well. But no, they don’t import from China but from Japan, Sri Lanka and Indonesia.

“Our factories only have facilities to produce black tea and therefore we specialise in producing black tea at the moment.”- Jo Choo, BOH brand manager

And because we don’t know of any other companies that own tea plantations in Malaysia (do let us know if we missed out anyone), that means none of the green tea that is sold in Malaysia actually is from Malaysia!!

[Update: We did miss out one! Some of you pointed out that we didn’t mention Sabah Tea. Alas, they too tell us that they only produce black tea.]

You mean in the whole of Malaysia got no green tea plantations?

Well…..we found out that we were actually asking the wrong question. NAH, BACA:
NO. WAY. The original 007 was a spy living in Cameron Highlands?

….Our apologies for destroying the hopes and dreams of green tea lovers. You may proceed to wail in despair. But…but….why don’t these companies make the green tea themselves? 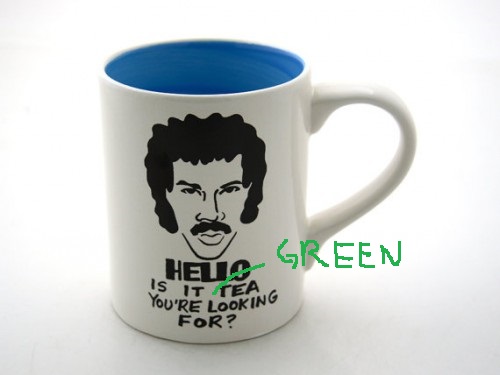 We also found answers from people online that green tea is more expensive to make for a variety of reasons. Among these reasons are

Of course there’s a whole lot more to the process of making green tea, so if you’re interested you can see how it’s done here. But as far as BOH’s reasons go for not making their own green tea, this is what they say.

“We specialise in producing black tea at the moment. We might consider producing green tea locally. Not immediately, but we are open to such opportunity.” – Jo Choo, BOH Brand Manager

So there is hope after all for us to one day have green tea that is produced locally! But until the day, if there’s one thing this writer has learned from this whole experience, it’s…

Always check the label to see where your stuff is made, ugaiz

While we are a bit disappointed to find out that none of our green tea is actually produced locally (and we’re sure ugaiz are too), to be fair Cameron Valley did mention on the box that the tea was from China. They weren’t hiding anything, this writer just failed to notice the message at the bottom of the box.

And for that reason alone, the joke this time, is on us. 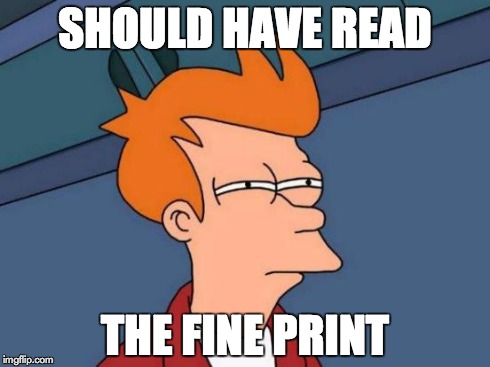 But to avoid feeling disappointed in the future, how’s about checking out whether certain products are actually from the places you think you are from.

Because if you didn’t already know, just because a brand has a certain place’s name on it, doesn’t mean it’s actually from that particular place. (E.g. San Francisco Coffee isn’t from San Francisco, and The Manhattan FISH MARKET isn’t from Manhattan. They’re both Malaysian brands.)

So yea, don’t judge a book by it’s cover, or a tea satchel by it’s box.