Just about 2 weeks ago, the Transport Ministry revealed that the chairman of Malaysian Aviation Commission (MAVCOM) earns RM 85,000 per month. Some have highlighted that even Tun Mahathir earns only about RM 22k+ a month.

So that got us to thinking… how many other government peeps earn MORE than Tun M? And actually, while we’re at it…

Regardless of what some may think, there actually ARE gomen servants who earn wayyy more than the PM. One of them would be…. Img from The Malaysian Insight

Y’all may remember our AG from the  perkembangan terkini. We found that the AG is actually one of the highest paid gomen people with a salary of up to RM 29,288.00 per month, with a 9% annual increment (every year gaji naik 9%). That’s actually not a bad salary la, especially when you compare it to what partners in law firms earn.

However, he ALSO gets a bunch of allowances that add on to his income. Although there aren’t formal records of the allowances, we did find this article on Rafizi Ramli’s blog that says that allowances amount to about RM 14,950 per month.

This, among others, includes accommodation allowance, home maintenance allowance, housekeeper allowance, and special incentive. In fact, Tun Mahathir also gets similar allowances of about RM 10k as a Member of Parliament but his allowances as PM are unknown as there aren’t any formal records available. What we could find are the various types of allowances depending on what grade of official you are (more on this later).

Disclaimer: We got this data from the Judges’ Remuneration Act 1971 which was last amended in 2012. There was an increase in salaries of top ranking judges in 2016  and it is unclear if the allowances were affected as well. We found that the highest paid government person (technically under the Judicial branch) is actually the Chief Justice of Malaysia with the salary of RM 36,000 per month. And that’s not even including his allowances, which at RM29,000, are already MORE than Tommy Thomas’ salary (!). He’s basically the head of all the judges in Malaysia. If you’re interested to know more about what the CJ actually does, here’s an article by our friends from AskLegal.

Fun Fact: Our new CJ happens to be the first East Malaysian to ever hold this position!

So the Chief Justice sits at the TOP of our Judicial System, which has its own salary scale, as does the Executive branch (cabinet-responsible for governance) and Legislative branch (the parliament), which was ALSO lowered by 10% recently. For Government salary scales, the highest paid civil servant is the Chief secretary to the Government, in this case, Tan Sri Dr Ali Hamsa with a salary of up to RM 31,338.00 with an annual increment of 9%. The Chief Secretary actually has a salary grade dedicated solely to him in the federal jobs’ list under VU1. His main role is to ensure that the executive arm of the government runs smoothly. His allowances, according to Rafizi Ramli’s blog, amount to about RM 17,633 per month. 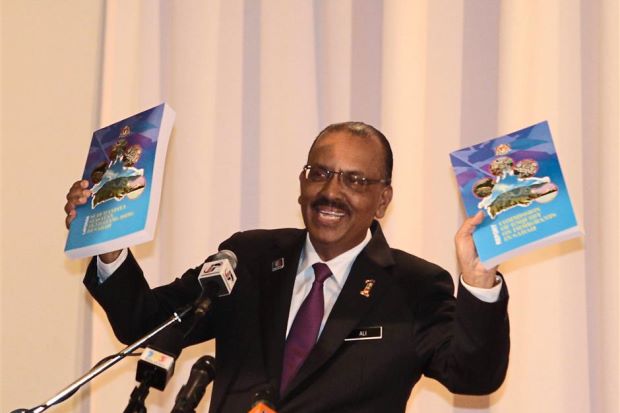 This guy seems happy enough with his salary. Img from The Star 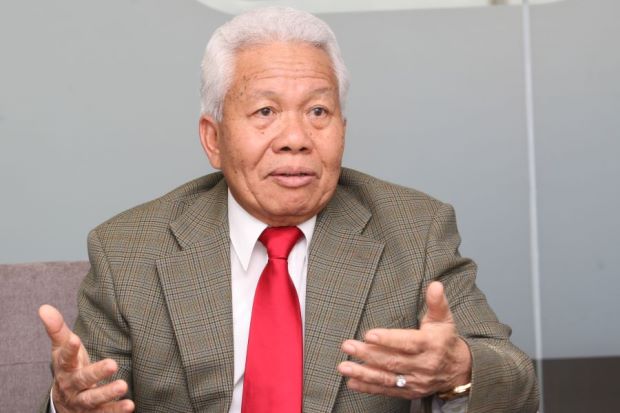 So far we know that the MAVCOM guy had a salary of RM 1.02 mil per year. That’s a craaazy figure and what’s more shocking is that his salary is one of the lowest in the industry. Which industry is that? Mavcom falls under the category of statutory bodies, which include governing bodies linked to the gomen, like… Bank Negara, Securities Commision (SC), Companies Commission (SSM), Malaysian Industrial Development Authority (MIDA), and Malaysian Communications and Multimedia Commission (MCMC) (the ones who block websites one).

Other bodies also had pretty expensive heads like Pemandu’s director earns RM100,000 per month. However, we tried looking for the OTHER heads salaries in their annual reports (only general salaries listed), or news articles…  and came up ZILCH. Pretty shocking, considering that even though they’re supposed to be self-funded, our last budget allocated RM13.8 billion in grants to them.

“The operating cost for Mavcom has ballooned almost 40 times to an exorbitant figure compared to when it began operation, which was RM60,000 annually,” Suasa Airlines CEO Captain Sheikh Salleh Abbod, Malaysian Reserve Is this what transparency means? – Image via lovehealthandadvocacy.com Whoaaaaaaaaaaaah. Ok so this guy is waaaaay higher than anyone else on this list. Some of you might be familiar with a company named Tenaga Nasional Berhad (no? No lights for you!), but what you might not know is that last year, the head of Malaysia’s ONLY power supplier earned 2,440,000 in salary, another 1 mil in EPF, another 3 mil in bonuses, 639k in miscellaneous expenses, and a relatively modest 108,000 in car allowance (Honda City mebe?).

This is from a company that makes an average of RM 6 billion every year, supplying Malaysians with its only source of power. We mentioned he’s the highest on this list, but far from the highest among GLCs. There’s also Pharmaniaga’s Managing Director, Dato’ Farshila Emran at RM 1.91 mil, TM’s Executive Director, Datuk Bazlan Othman at RM 3 mil, and Astro’s CEO, Rohana Rozhan at RM13.82 mil. 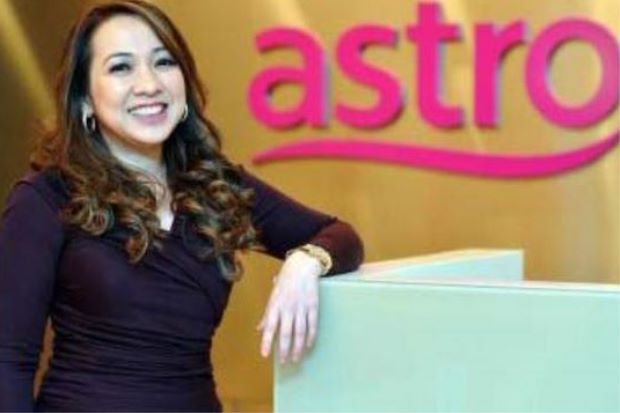 GLC salaries aren’t mandated by the government, although Tun M has indicated that some of them might be overdue for a salary review (usually a good thing, not in this case). We’ve actually done a whole article about how GLCs work la so we’ll skip that part la.

So the general responsibilities of a CEO include planning strategies that ensure that the company remains competitive in the market and generates profits. But what is there for these companies to compete against?

For example, Pharmaniaga is essentially a middle man between the health ministry and pharmaceutical companies. They have 100% market share (means nobody to challenge them in the market) of the government concession and more than RM1 billion goes to Pharmaniaga annually.

Former health minister Dr S Subramaniam did defend Pharmaniaga by saying that it plays an important role in logistics and distribution. And their MD, Dato’ Farshila Emran, earns RM 1.91 mil per year. 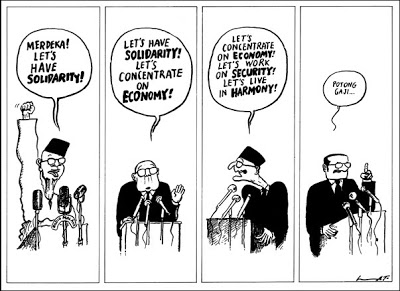 So earlier last month, we published an article about how legendary cartoonist LAT’s old strips were suddenly relevant again, and it seems to be the case…er.. again. In almost every category here, Tun Mahathir is cutting salaries.

But to be honest, even Tun Mahathir’s own salary is already quite low compared to other countries . Looking at our kiasu neighbour down south, Singapore’s PM, Lee Hsien Loong, is actually the highest paid PM in the world with a salary of RM 596,452.50 per month. That’s about almost 30 times more than Tun weih!.

Buut, Tun actually isn’t the lowest paid leader la. The lowest paid one is actually…wait for it…the US President, Donald J. Trump. Yep, President Trump only gets $1 per year. Actually that’s him fulfilling his campaign promise la but the standard US President’s salary is about RM 135,000 per month.

Here’s the strange thing. Singapore, with the highest gomen salaries in the world is the 6th least corrupt, while Malaysian officials, who earn a fraction of the amount, are 62nd. While that might indicate that higher salaries reduce corruption, long term studies have had mixed results.

“Poor countries should offer their government employees sufficiently high wages to reduce corruption, thus creating favourable conditions for economic development. However, as the economy grows and living standards improve, it is important to focus on other measures affecting corruption such as improving the rule of law, transparency, and better mechanisms for detecting and punishing corruption.” – VOXEU.org

Our country is facing some serious debt, so the cutting of government salaries makes good sense at this point in time. However, in the long term, salaries alone aren’t going to dictate the efficacy of our government. At the very least… when Tun M announced the salary cut of cabinet ministers, nobody walked out in protest. Whether that’s because they’re for the betterment of the country, or because the salaries aren’t that important to them, is a question for another day.

Co-written by Aish and Chak