Lately, Sibu police arrested a food stall operator because they found 2 chunks of dog meat after raiding his stall. But a few months ago, we covered a similar incident involving cats, and we found out that it’s surprisingly not illegal to sell or eat dog and cat meat. 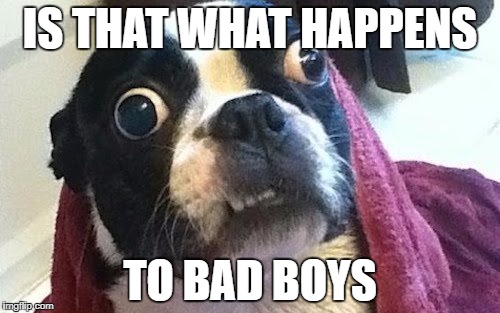 So although the man admitted that he had sold dog meat, he will only be investigated for causing mischief by killing or maiming animals. But that is not the issue today.

The police raid was carried out following the recent rabies breakout in Serian, Sarawak. The disease has already claimed the lives of 3 children, with 1 child still receiving treatment. The Sarawak state gomen has already declared 7 districts as rabies infected areas, and Sabah has even had to stop animal imports from Sarawak.

If you haven’t read it, we’ve actually covered the basics of rabies before here, but looking at how some things needed clarification in that article, and how serious the current situation is, we thought we’d address some important questions that some of us might still have about this disease. So let’s start with… Usually, an infected animal (usually dogs and bats) would bite a person and the virus is introduced through the saliva into the body, and although rare, it could infect through the mucous membranes (eyes, nose, and mouth) too. But there are other rare ways that people can get infected too.

Weird method number 1 is from aerosolised rabies virus, which means the virus is contained in air droplets, which is unlikely to happen outside of a laboratory that purposely creates these droplets for… science, of course. Throughout history, only 4 people were suspected to have gotten rabies from the air, and even then they were poking around in caves where hundreds of millions of bats lived. 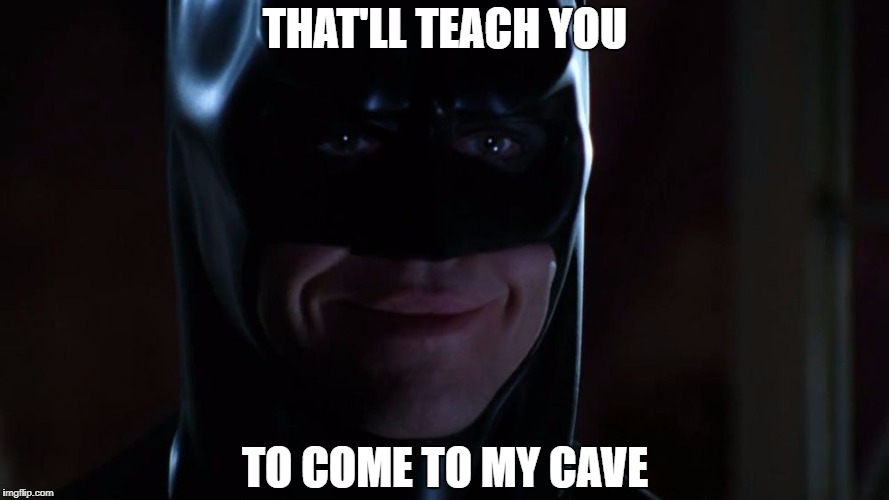 Weird method number 2 is through infected body tissue, for example, the brain tissue of an infected animal. Again, this is highly unlikely, unless your job is to deal with rabies infected animals. As for eating infected meat, there has been no documented cases of that. For such a scary virus, it actually dies from lack of water, UV light and heat.

As for kencing, pangsai, and blood of infected animals, it will do nothing to you, and certainly not eating cooked dog meat.

TL;DR: Never happened before. Properly cooked food will not contain the virus. Image from tragicfare.com and The Walking Dead

Before we start imagining people infected with rabies as violent biting zombies, let’s take a look at some of the symptoms first. Although it is common for some victims to experience psychological/ neurological symptoms and abnormal behaviour, they almost never turn aggressive or violent towards people. So no, they won’t have anjing gila behaviour. But according to WHO

“Human-to-human transmission through bites is theoretically possible but has never been confirmed”. – WHO

Although not thoroughly documented, there were 2 reports of human-to-human transmission, one through a bite and another through a kiss. There’s also this article that claimed that a child gave his father and brother rabies by biting them, but that wasn’t confirmed as well.

What’s actually more frequent is transmission from organ transplant. Up to 12 cases of rabies through donated organs were documented, 8 involving corneas (the eye) and 4 from other organs. And in those cases, each of the previous organ owners were confirmed to have died from rabies.

NAH, BACA:
Out of face masks and sanitizer? Here are some alternatives for Malaysians to consider.

3. If you kena rabies, will you really die for sure? If you have read our previous article, we might have said something along the lines of “LESS than 10 cases of human survival have ever been recorded in the history of the disease.” That’s technically true, but we forgot to mention one important detail: those were people that were not vaccinated, or received the vaccination too late.

If you’re vaccinated against the disease, even if shortly after you suspect that you are exposed, your chances of survival are very close to 100%. But it’s completely opposite if you do not seek treatment when you’re bitten or exposed, and it’s especially true when the neurological signs start to show.

In that case, it means that the virus has already infected your central nervous system (brain and spinal cord), and almost no one survives that.

TL;DR: You will if you don’t get vaccinated or seek treatment after you get bitten.

4. But I thought there’s no cure for the disease? 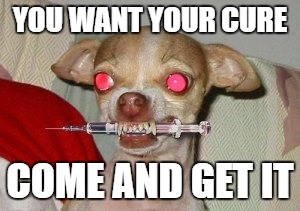 Yea… so in the previous article we also mentioned that there is no cure for rabies. If your idea of a cure is some tablets you can take at home, then sorry, there’s no such thing. But you shouldn’t be too worried even after a rabid dog bites you.

If you’re bitten but have never been vaccinated, it’s still not too late for you, here’s what you should do –

And if you’re bitten but HAVE been vaccinated before, you should get it checked anyway. For those that did not receive treatment in time, there is the ‘Milwaukee protocol’ to consider. Though it is still considered an experimental treatment, which involves putting the person into coma and injecting a bunch of drugs, it has managed to save a few people.

TL;DR: There is one but it doesn’t always work, just get vaccinated asap and you’ll be fine.

There’s also one big difference from the last rabies outbreak

The last time we wrote about rabies, it was because Penang, Kedah and Perlis culled some 900 dogs to contain the rabies outbreak then. But in this Sarawak outbreak, the Sarawak gomen is following Penang’s later decision to vaccinate the animals, so there’s no talk about killing dogs.

Sarawak state gomen has begun the mass vaccination of cats and dogs in the affected districts, and has recently even expanded the area of vaccination. They are also encouraging pet owners to get their pets vaccinated by offering free vaccinations services. Like the previous incident, authorities suspect that the rabies in Serian might have originated from neighbouring countries, but this time from Kalimantan. And the suspicion is sound, since it was only in June 2017 that Kalimantan was fighting to contain their own rabies outbreak.

As WHO so eloquently puts it:

In the end, the best thing we can do is what the gomen keeps telling people, which is for those affected to get treatment and for those at risk to get your pet vaccinated.