[This article is a translation from our friends over at SOSCILI. If you want to read the original article in BM, click here!] 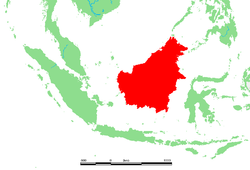 As the Wikipedia page we took the photo from have attested, the island is known as Borneo, and three countries have their territories on it: Malaysia (Sabah and Sarawak), Brunei, and Indonesia (Kalimantan). However, if you have Googled ‘Borneo’ sometime in the past week, you might have gotten a weird answer instead. Yikes. It would seem that something made Google refer to Borneo as Kalimantan, which might felt a bit jarring to Malaysians as it’s listing off stuff like Gunung Kinabalu and Kuching as things you can find in Kalimantan. With the Indonesian stereotype of claiming everything (except for haze) as theirs, it’s not hard to see how some netizens might have jumped to conclusions and said that the change was due to Indonesia’s request.

Indonesian requested to Google to change the name of Borneo Island on google as Kalimantan (Island in Asia). Now it looks like this ?

But is it really Indonesia doing it though? Since nobody seems to know, we’ve sent an email to Google to ask why, but while we’re waiting for them to respond, it should be noted that…

Kalimantan’s been showing up in the news a lot lately, which might be the reason

So what is going on in Kalimantan? Well, a new capital city, for one. Right now, Indonesia’s capital is Jakarta on the island of Java, but the capital will soon be moving to a new location. While the idea of moving the capital away had been around since Soekarno’s time, it was Joko Widodo (aka Jokowi, the current Indonesian president) who seems to be serious enough about it, formally announcing the idea to their Parliament back in August.

“I hereby request your permission to move our national capital to Kalimantan… A capital city is not just a symbol of national identity, but also a representation of the progress of the nation. This is for the realisation of economic equality and justice,” – Joko Widodo, as reported by Channel News Asia. 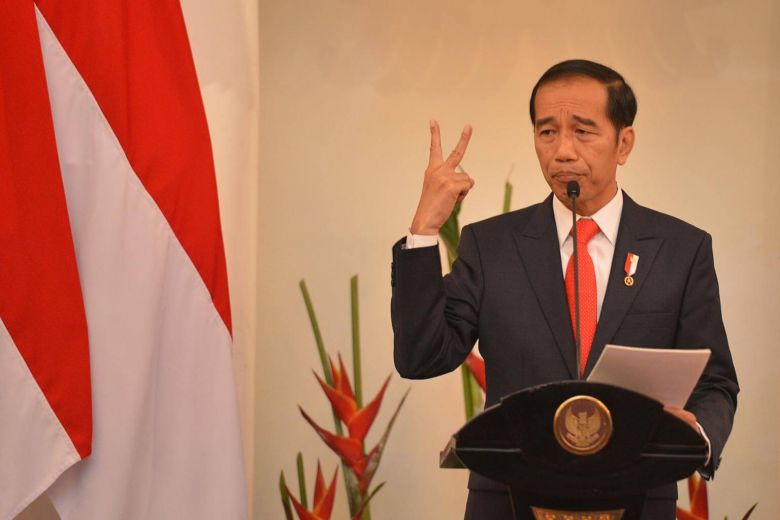 The new location is set to be on an area in East Kalimantan, affecting some 40,000 hectares of government land in the area, at the staggering cost of IDR466 trillion (roughly RM137.96 billion). As for why East Kalimantan, there are several reasons for that. For one thing, Java is arguably not that big, yet it holds 60% of Indonesia’s population and more than half of its economic activity. Kalimantan is almost four times bigger, and it’s more geographically central among Indonesia’s 17,000 islands.

“The location is very strategic – it’s in the centre of Indonesia and close to urban areas. The burden Jakarta is holding right now is too heavy as the centre of governance, business, finance, trade and services.” – Joko Widodo, as reported by The Guardian.

And like many other overpopulated places, there’s problems like pollution, flooding, and all that other stuff that happens when you cram in too much people in one place. Of interest is that because there’s not enough drinkable water in Jakarta, people have been illegally digging wells, extracting underground water and causing the land to sink as well. 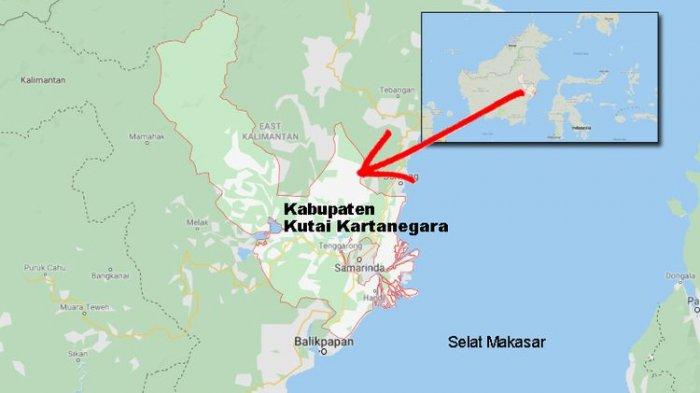 The Kabupaten Kutai Kartanegara in East Kalimantan, where the new capital is planned to be. Img from Serambi Indonesia.

As of now, it is still in the planning stage, with construction expected to start next year and the actual moving to start in 2024. However, some have already questioned the plan’s feasibility, saying that it won’t fix Jakarta’s woes and for the Indonesian government to be wary of corruption within such a large project. Regardless of that, the plan seemed real enough, and Sabah and Sarawak are already preparing themselves for it. We’ve actually written a whole article of how the move would affect Malaysia, so give that a read if you’re interested.

Anyways, with relatively more being said about Kalimantan compared to Borneo lately, news portal Says had theorized that the chatter had impacted Google’s algorithm, causing it to refer to the island as Kalimantan. And if you are to Google ‘Borneo’ now…

It would seem that Borneo is Borneo again

Me, who’d just learned of this a few minutes ago. Gif from Giphy.

Just as mysteriously as Borneo was suddenly referred to as Kalimantan last week, as of 17th December 2019, the Google results for Borneo showed Borneo again. It might have been due to a small reporting campaign done by netizens irked by the issue, or it could have just been a bug. Truth was, without any official statements from either Google or any of the affected countries, it’s all a big mystery as far as anyone can tell.

Historically, though, people from different sides of the island have always referred to it by different names. The name Borneo was said to be coined in the 14th century, when Borneo was ruled by the Brunei Sultanate. An Italian adventurer, Ludovico of Varthema, who came to Borneo in 1550 had referred to the island as ‘Bornei’. This word was later known as ‘Borneo’ by English and British colonizers. As for Kalimantan, it was said to be from the Sanskrit word ‘Kalamanthana‘ which means ‘island of hot wind‘. 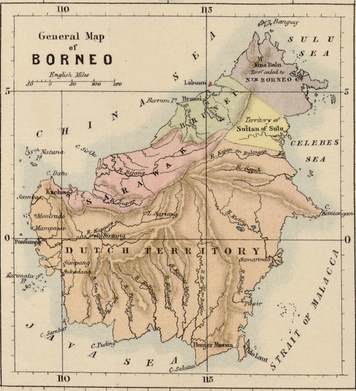 Well, would you look at that name. Img from Sulu Online Library.

Perhaps that is why Indonesians might refer to the island as Kalimantan, while Malaysians and Bruneians refer to it as Borneo. Regardless of who’s right, Google says we are for now, and that’s all that matters. But still, to be safe, let’s all Google ‘Borneo’ like once a week or something.

Share this article:
NAH, BACA:
5 and a ½ Ways Immigrants Immigrate Into Malaysia