Every time some sort of celebration comes along, it’s a given that prices of items associated with the holiday would skyrocket higher than a space shuttle with a DAP flag duct-taped to it. Yeah, take a moment to process that. For instance, mandarin oranges during Chinese New Year are literally worth their weight in gold, and rose prices rise on Valentine’s Day (ugh). However, you wouldn’t think that the one holiday with the most insane seasonal pricing would be Halloween. Facebook user Tercia Skybambi came across this pumpkin at Bangsar Village’s Village Grocer: Did you catch it? Seriously, for this price we’d expect it to turn into a chariot in the hours prior to midnight, leading to finding the Cinderella of your dreams. Or Cedric, if that’s your thing. But it obviously doesn’t, judging by the popularity of Tinder, and you might be better off spending that money to find Tinderella instead. 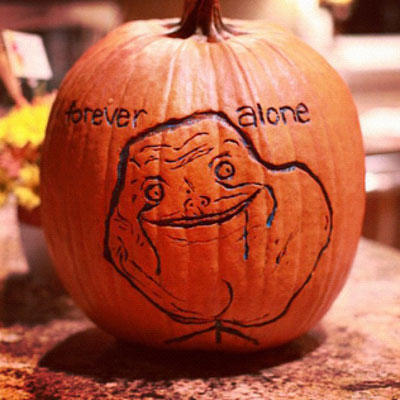 How come pumpkin so EX???

Because everyone at CILISOS either still lives with their parents or possesses cooking skills that don’t go beyond “Just add hot water and wait for two minutes,” we didn’t have the slightest clue as to how much a regular pumpkin costs. A Google search showed us some pumpkins for sale online, but no prices. 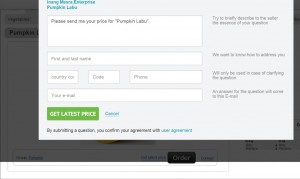 We did find though, that there are a lot of Malaysian recipes that use pumpkin, leading us to think that they aren’t normally so costly. Recipes include pumpkin beef curry, pumpkin bihun, and pumpkin pie. 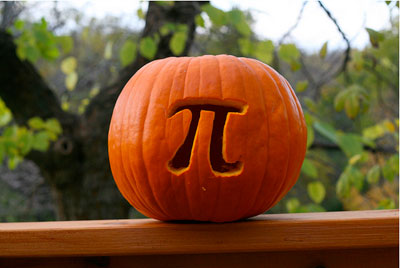 We then checked out Big Mac pumpkins (as labelled on the price tag) and it turns out they’re one of the best pumpkins for carving, being large (22 – 90kgs) and thick-skinned; though it’s technically closer to being a squash than a pumpkin. Speaking of squash, these things are HUGE compared to other pumpkins. If you put one on top of a regular pumpkin, you’d end up….. Oh come on, you knew there’d be a Smashing Pumpkins joke in here somewhere. Beyond this though, we coudn’t figure out why a pumpkin would cost so much.

Maybe we should just call them and ask…

And we did, thrice. We aren’t too sure how often the people at Village grocer get phone calls but the one time we managed to call them, we were kept on hold for the longest time while they looked for a manager. We gave up after 10 minutes and thought it’d be faster if we just dropped by the place to see the pumpkin for ourselves. It wasn’t very apparent in the original picture we got, but that thing is big.

For a size comparison, we asked a passerby whom we do not know to lend us her head: The one with the hair isn’t for sale. Sorry guys.

While the smaller pumpkins aren’t exactly cheap either, we managed to find an article from the US which puts the price of a Big Mac pumpkin as ten times the price of a regular one ($30 to $3). So technically, Village Grocer is selling it for cheaper compared to the price of the large-sized normal pumpkins.

We think the insane price tag for these pumpkins comes from the cost of shipping them, and from Village Grocer wanting to cover costs since we don’t think they sell too many, even the cheaper ones. But then again, we don’t think they expect to. It seems that the pumpkins are quite an attention grabber, with other customers taking pictures of/with them as well. And with the imported Halloween candy stand so close by…… Just as a note, we’re not suggesting that you smuggle or get involved with drugs of any sort. We came across this while researching pumpkins and thought it’d be something interesting to mention.

After all, we don’t want to get charged with seed-ition.